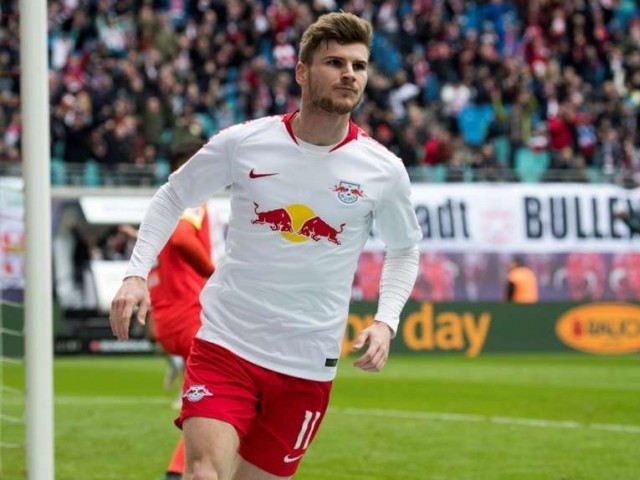 Relief for Germany after narrow win over 'brave' Northern Ireland

Victor­y saw the German­s go top of Group C, ending a spotle­ss run of four wins in four for Michae­l O'Neill's side

Germany shrug off Sane absence ahead of Dutch derby

Winger is expect­ed to be replac­ed by strike­r Timo Werner, who is hoping to fight his way back into the first team

'One of the best' - Germany's Werner eyes Van Dijk duel

Bayern's Hummels, Boateng and Mueller out of Germany picture

Hummels, Boateng and Mueller out of Loew’s Germany plans 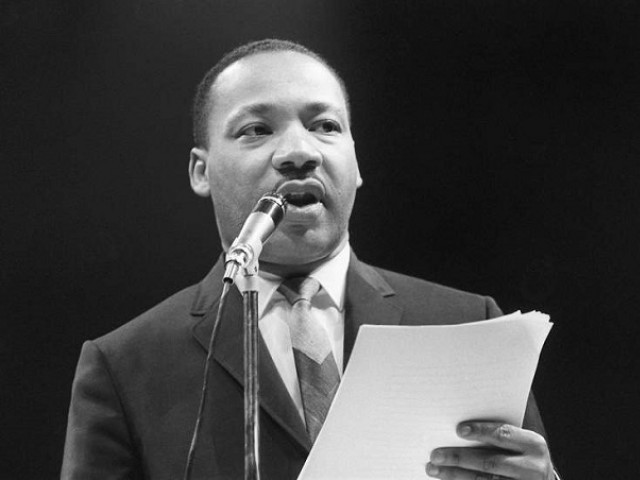