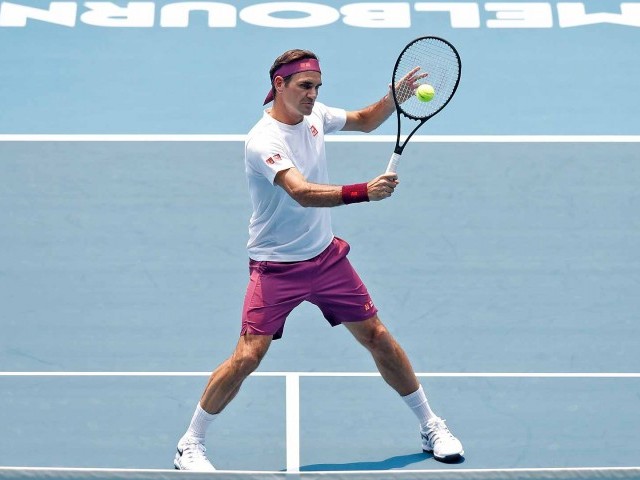 Serena, Sharapova and Federer play Monday night at US Open