Barca are top of La Liga and into the Champi­ons League last 16, while they begin their tilt at the Copa del Rey 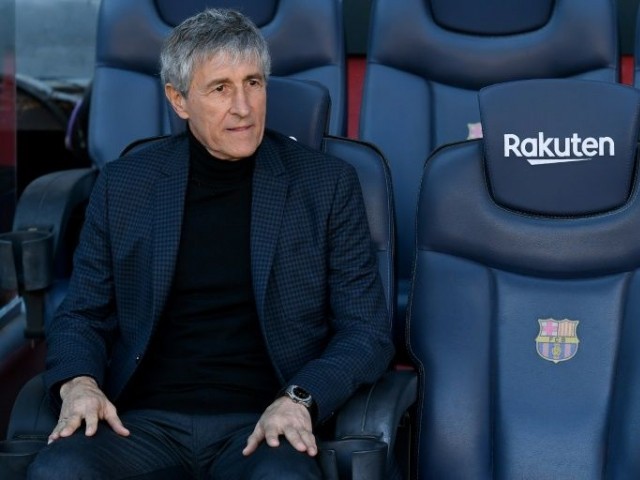 Valverde, Zidane hope football does the talking in crunch Clasico

Zidane and Valverde to meet in Clasico battle of the survivors

Winner will pull three ahead of the loser, with one round Liga matche­s left before the two-week winter break

Barca to give all against Slavia with Clasico break ahead

Transf­er window closes in France, Spain and Italy on Septem­ber 2, meanin­g time is runnin­g out for a deal to be done

Coutinho set for Barca stay after Miami win over Napoli

Valverde not to blame for Barca cup defeat: Bartomeu 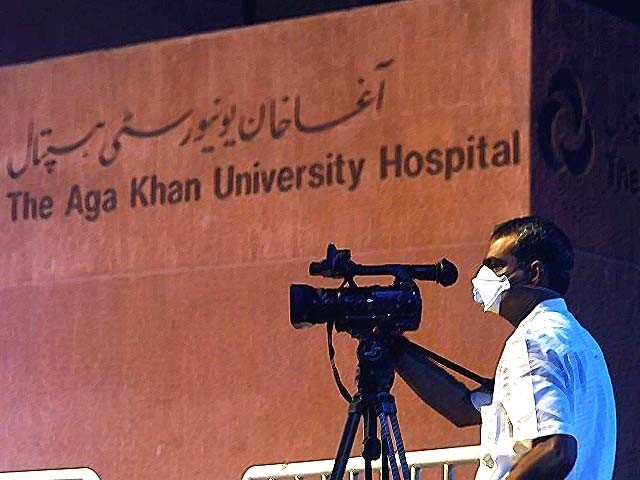