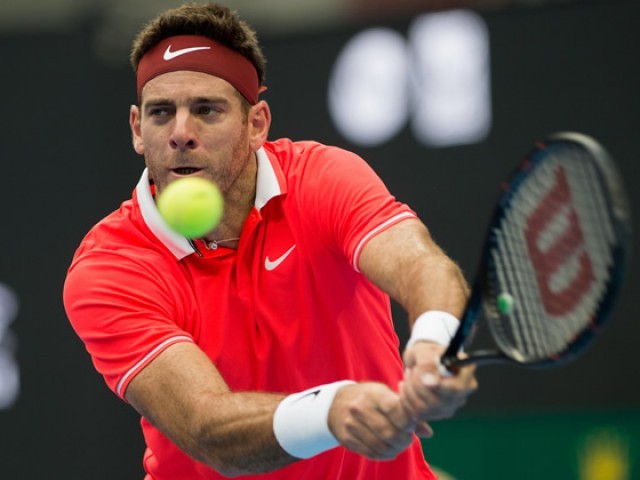 I'm not thinking too much about the slams: Del Potro