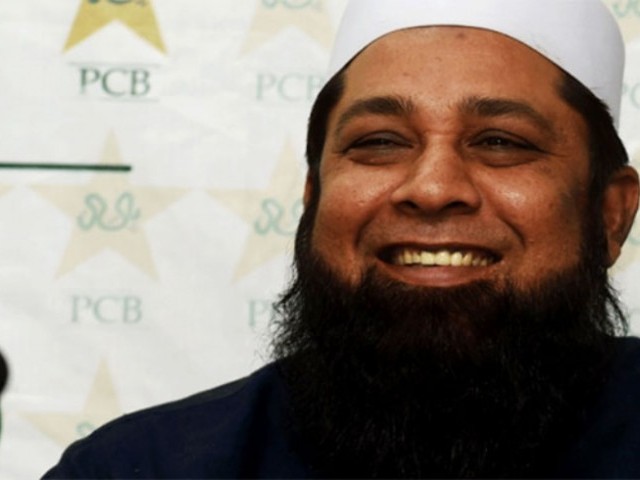 Ahmed Shehzad hits back after Instagram banter with Kevin Pietersen

No changes in schedule for ICC T20 World Cup: report

Misbah unimpressed with Sharjeel’s fitness, full of praise for Haider

The 51-year-old acknow­ledged that formin­g a probab­le line-up, at this time, was a very hard job

You're talking so much nonsense: Pietersen slams Shehzad after flop show in PSL

Asia Cup 2020 is not a possibility: report 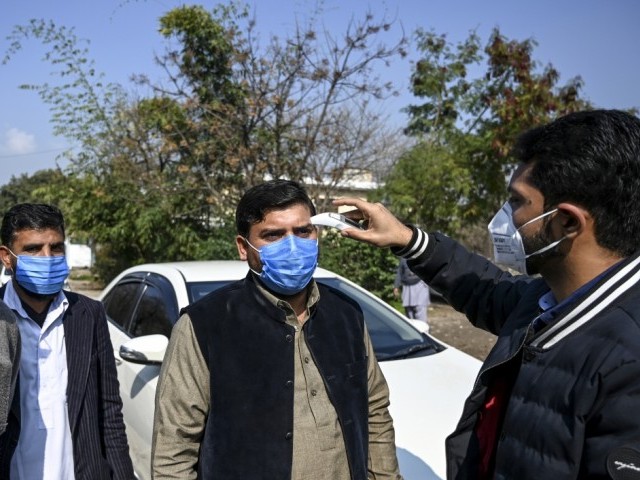