The importance of voting


We live in a time where the entire country is extremely politicized. Whether we’re in our villages, homes, on the street, at work, on Facebook or on twitter, we are constantly discussing politics. This is irrespective of age, occupation or financial status. Although opinions differ significantly, I think we can safely conclude that everyone wants the country to progress and prosper in peace.

That established, as responsible citizens of this country we should ask ourselves what we can do personally to help this cause. The answer to this question could be paying our taxes, donating to those less fortunate than ourselves in whatever capacity we can, and living our lives peacefully, justly and honestly.

However, in my opinion it should also be to vote. I consider voting a duty, as opposed to a right. It is our way of showing what we believe in, and who we trust to accomplish it. We can talk forever about what we want Pakistan to be like, and who we want Pakistan to be represented by, but what is the point if we are going to sit at home when the day comes to turn our words into actions?

They say, 'the public is wiser than the wisest critic'. However, people don’t realize the power they have. You can say what you want about its performance, but today the judiciary is independent; something that has never happened before. The reinstatement of the judges happened despite counter revolutions. This is because it was inevitable. Once the people realize their power, they will get what they want. The Arab Spring is an apt example.

If you had concerns about the electoral process before, then let’s deal with the coming elections with optimism. 35 million bogus votes have finally been removed from the electoral lists by the Supreme Court thanks to a petition from the Pakistan Movement for Justice Party (Tehreek-e-Insaf), and 35million new votes are expected to be registered. The signs are increasing that elections will be fair and free.

It’s time to stop saying that no one will vote, and get out and vote ourselves. Find a political party that most closely matches our views and opinions, learn about their plans and manifestos, research their candidates and most importantly register and cast a vote. If there is any reason to choose not to vote, we should turn that into a reason to vote, take responsibility and be a part of the change that will fix the problem we have.

While all this may sound very idealistic, I believe it stays in the realms of realism. Gandhi said:

“Be the change you wish to see in the world."

We don’t take these words seriously enough. Everything starts at a personal level. Every great revolution, discovery or invention comes from an idea. When something goes viral on Facebook it has to start somewhere. An ocean is basically just a collection of small drops of water. Do what you can for Pakistan personally, others will follow. Realize your power and the value of voting.

Every negative experience holds the seed of transformation, provided that you have guidance to see you through it, and who that guidance comes from is chosen by us, the people. So vote for more of the same, or vote for change, but do vote because like George Bernard Shaw said:

“Democracy is a device that ensures we shall be governed no better than we deserve.”

WRITTEN BY:
Abu Bakr Agha A software engineer, musician, writer and activist from Islamabad, currently based in Chicago. He tweets @AB_Agha (twitter.com/AB_Agha)
The views expressed by the writer and the reader comments do not necassarily reflect the views and policies of the Express Tribune. 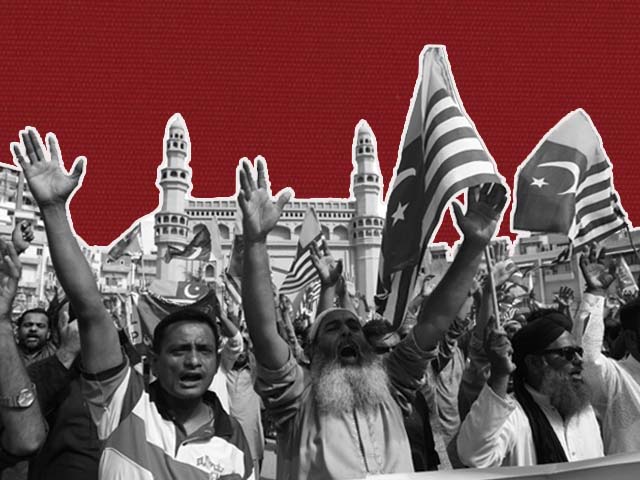 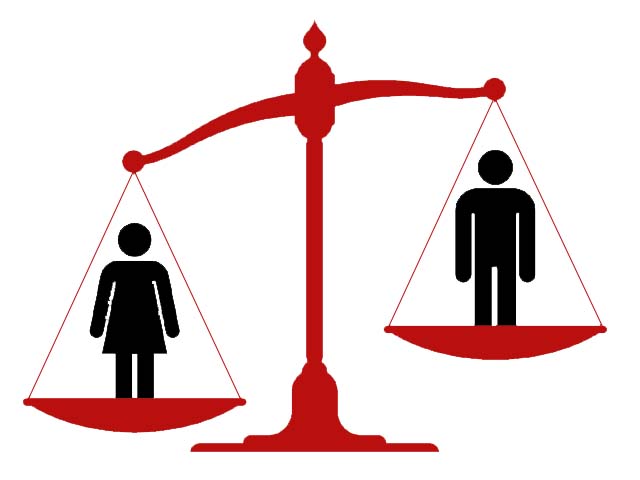 Why can’t we have Pakistani bands, DJs, and solo artists with massive fan bases in our own country?