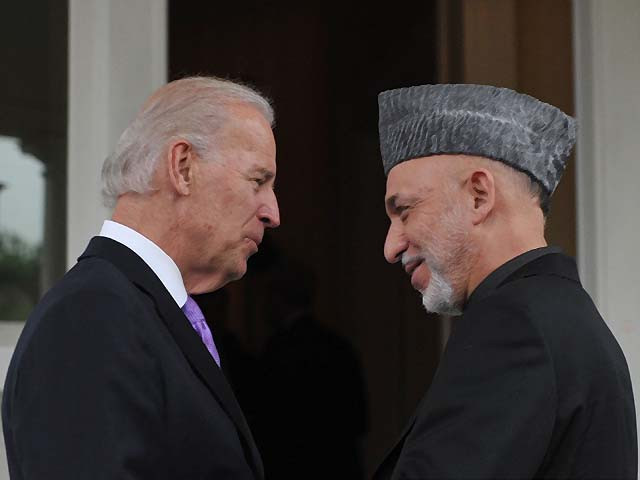 How will the withdrawal of US troops from Afghanistan impact the region?

The Afghan conundrum has remained a dilemma for the United States for the past twenty years. What was once seen as an easy incursion to overthrow the Taliban’s regime has become yet another manifestation of Afghanistan as the graveyard of empires. The United States spent more than $2 trillion to sustain its presence in the country, losing over 2400 soldiers as a part of its goal of clearing Afghanistan of Taliban presence. Yet, today, it is the Taliban that are likely to influence the future of the country, not a global superpower like the United States.

But one wonders how did Afghanistan get to this point? The answer lies in two decades of impractical decision-making by subsequent US presidents who set unattainable conditions for their exit from Afghanistan. Being at the mercy of local variables beyond their control, the conditions remained unfulfilled and the United States remained bogged down in the country.

President Biden’s recent announcement regarding the US military withdrawal from Afghanistan seeks to overcome previous flaws in Washington’s thinking. The US now seems to understand the only way to withdraw from Afghanistan is to do just that: withdraw – without setting any conditions. For the US, it is the only way to overcome its forever wars trap.

Unfortunately for those sitting in Kabul, Biden’s announcement greatly weakens their bargaining position in the intra-Afghan negotiation. As a consequence of the United States’ decision of an unconditional withdrawal, the Taliban now feel strengthened and have started using delaying tactics in regards to the upcoming intra-Afghan peace summit scheduled in Turkey. Since peace in Afghanistan depends on the success of the intra-Afghan negotiation, the present developments have made Afghanistan’s future quite uncertain.

Like the past, what happens in Afghanistan is bound to affect the region. The manner of the US’ withdrawal is expected to redefine regional stakes. It is likely that new forces will arise as a result of the vacuum left by the United States, prompting involvement from regional powers to protect their own interests.

The first among such powers is Russia. Moscow’s security paradigm is centered on the security of its near abroad region. Once the United States withdraws its troops, radical non-state actors like the Islamic Movement of Uzbekistan are expected to become more active in the Central Asian Republics and Russia. A stable government in Kabul would allow Russia to work more systematically to counter these threats; however, that seems an unlikely result under the current dynamics. As Chatham House’s Hameed Hakimi predicts, Russia might now plan to establish its own patronage networks in Afghanistan to pursue its goals.

As an emerging power, China seems to value Afghanistan for security and economic purposes. Beijing believes that the radicalization of its citizens in Xinjiang is directly correlated with the situation in Afghanistan. In the past, China provided the Afghan government with military aid to bolster its counter terrorism efforts, especially in the Wakhan corridor. But as the future of the Kabul government becomes questionable, China might seek to diversify its options by strengthening relations with the Taliban. Economically, Afghanistan’s $1 trillion worth of mineral reserves are likely to spark China’s interests, which seeks to establish itself as a leader in renewable energy technologies. Regardless of who comes to power in Afghanistan, any government seeking to diminish its reliance on aid or illegal trade would warmly welcome Chinese investment.

The United States’ exit from Afghanistan is likely to upset Iran’s position in the region. On one hand, instability in Afghanistan would expose Iran to threats posed by actors like the ISKP. On the other hand, a government with strong Taliban elements would push Afghanistan into Saudi Arabia’s sphere of influence. Riyadh and the Taliban share a long history of cooperation which ended only under the United States’ pressure post 9/11. Once the US withdraws, such pressure is unlikely to persist. In the near future, Iran might seek to make up for its weakened position by strengthening its support for proxy groups in Afghanistan under its patronage.

New Delhi seems to be especially vexed by President Biden’s withdrawal announcement. Over the past two decades, India has invested upward of $3 billion in Afghanistan in an attempt to establish a strong relationship with Kabul. India’s presence in Afghanistan enabled it to strategically encircle Pakistan and frustrate Pakistan’s strategic depth doctrine. In the current circumstances, India’s foothold in Afghanistan is expected to be weakened with the Taliban – a Pakistan biased group – rapidly gaining ground. In a repeat of 1989’s events, it is also possible that Taliban splinter groups will shift their attention to Kashmir once they deem their efforts in Afghanistan a success. Such an unfavorable situation is likely to push New Delhi to lobby Washington against an unconditional withdrawal that deprives pro-India elements of influence in Afghanistan.

Pakistan’s stakes in Afghanistan’s future remain second only to Afghanistan itself. According to the conventional view, the withdrawal of US troops from Afghanistan would be a welcome news in Pakistan. However, the manner in which the United States currently plans to depart could prove to be detrimental for Pakistan. Without an agreement over Afghanistan’s future government, the conflict in Afghanistan is likely to exacerbate. The effects of such a situation are likely to be felt in Pakistan in the form of refugee influx, and drugs and weapons smuggling. Islamabad therefore faces a paradox. On one hand, a strengthened Taliban would enable Pakistan to pursue its interests; on the other hand, an unstable Afghanistan would be detrimental for Pakistan itself.

Under the current trajectory of events, Afghanistan’s future remains quite precarious. The United States aims to deter the Taliban from a hostile takeover by making international recognition of a future government subject to the outcome of the intra-Afghan negotiation. The history of the Taliban’s previous regime reveals that such a plan is bound to fail – and with it, the intra-Afghan dialogue. Such a failure would plunge Afghanistan into chaos, jeopardizing regional interests. Therefore, it is in the interest of regional stakeholders to break the current deadlock in the negotiations between the Kabul government and the Taliban, encouraging stability in Afghanistan. Because if Afghanistan remains unstable, the region will have to bear its effects for decades to come. 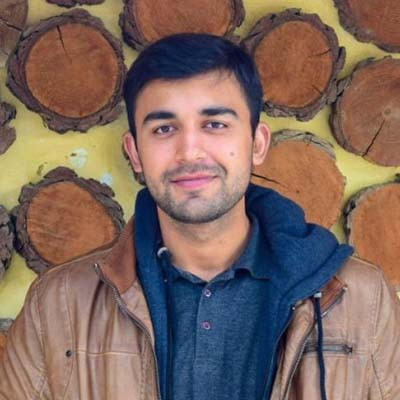 The writer is an Islamabad based author and columnist with an interest in international affairs. He can be reached at [email protected] 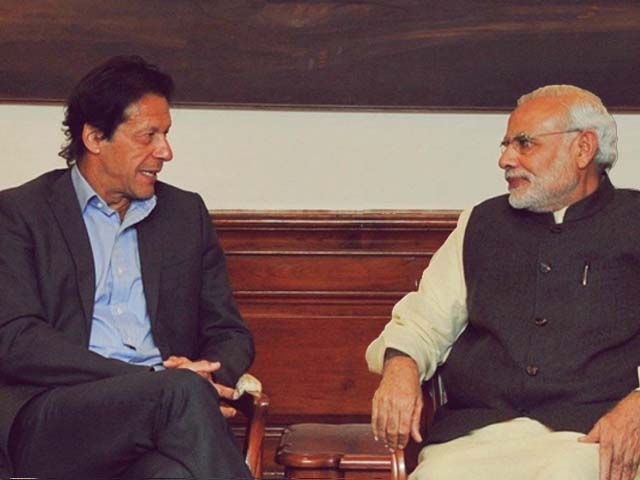 Is a Pakistan-India détente on the cards?

You missed the Afghan people. What do they want How will they be affected