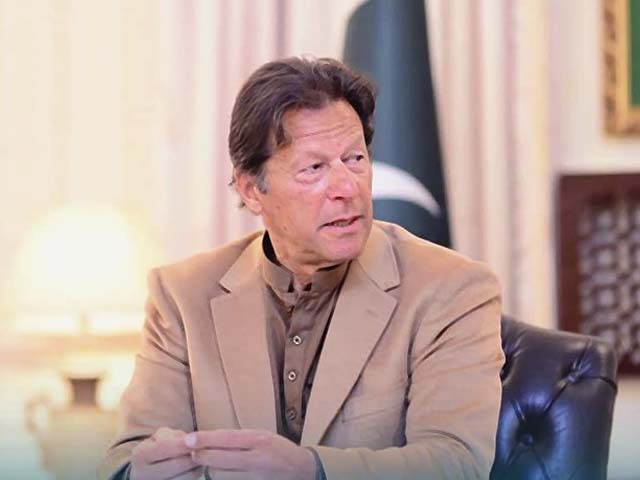 Till when will we blame women for the sexual crimes of men?

Pakistan is a colonial state. Living in its colonial hangover are men and women (the bourgeoisie) who make sweeping statements, which lead to a toxic social environment that inhibits social reform and progress. Since Pakistan Tehreek-e-Insaf (PTI) took the reins of power in 2018, their ideals about women, Islam and piety seem to be confounding and often polarising.

In a recent stream of controversial opinions, Prime Minister Imran Khan has once again blamed fahashi (vulgarity) for the rise in sexual crimes against women and children. Substantiating his argument, he explained how purdah (women covering up and modesty) keeps “temptation” in control, and how every society has individuals with “weak will power”, (hence romanticising the lack of control in men).

The Pakistani premier ostensibly put the onus of “getting raped” on the victim without considering that rape and other sexual offences are often related to a desire to impose control and power. Looking at domestic statistics, at least 12 rape cases are reported every day in Punjab alone. Over 22,000 cases were reported in the last six years out of which only 77 ended in convictions, which comes to a dismal 0.3 per cent. Now surely the victims were not all dressed immodestly.

Pakistani officials received national and international condemnation for making similar remarks as those made by the prime minister after the motorway incident in September, 2020. In February, 2021, Khyber Medical College’s (KMC) Forensics Department suggested that medical examinations of rape survivors should be priced at Rs 25,000. Although this was not the only service that the price increase was suggested for, this definitely was the highest, with even the price of DNA analysis suggested at Rs 20,000.

The prime minister’s statement sets a dangerous precedent and encourages a misogynistic and prejudiced opinion, which also makes women responsible for their own security because the state would not redress the legal system. Statements such as these condone rape, ignore the abuse of power involved and conspicuously flaunt the idea of women “asking for it”.

They go on to draw a schism, establishing a clear dichotomy between women who dress “modestly” and thus deemed pious and those who do not, pitting one against the other. They deny women autonomy over their body and the choices they make related to it. They put women on a pedestal, bartering security, respect and dignity in exchange of ‘piety’.

It cannot be stressed enough that women in Pakistan, a patriarchal society, are linked with honour and piety. In a hetero-normative society like ours, statements such as these ignore crimes against men, children and against those in the transgender and queer community. They ignore domestic violence, marital rape, human and sex trafficking. Sticking to modesty alone, promotes a national culture of victim blaming, which also makes it easier to deny women their rights which include security.

It seems that our leaders do not want to realise that these crimes exist and thus also ultimately not take responsibility for their occurrence. To offer social, religious and cultural reasons for crimes like these or even so called solutions, can only lead to more restrictive environments for women.

The legal lacunae in cases of sexual violence deter survivors from reporting such cases to the authorities. In fact, it was only this year in February that for the first ever time in Pakistan’s history the Lahore High Court (LHC) banned the virginity test in Punjab.

Justice Ayesha A Malik’s judgement said “Virginity testing is highly invasive, having no scientific or medical requirement, yet carried out in the name of medical protocols in sexual violence cases”.

While only in March, in a verdict given by the Supreme Court (SC), Justice Mansoor Ali Shah said “A woman, whatever her sexual character or reputation may be, is entitled to equal protection of law. No one has the licence to invade her person or violate her privacy on the ground of her alleged immoral character.”

The verdict further instructed all those involved to avoid using language that was derogatory to a woman’s character, nullifying her legal right for protection and justice. The least the prime minister could have done was to keep in mind and appreciate the historic decisions taken by LHC’s Justice Malik and SC’s Justice Shah. His statements can’t help but make one think that his eventual idea of an Islamic welfare state comes at the expense of women and their autonomy. His statement further seems to be an excuse that shields perpetrators through a false societal morality.

This statement does not push to change the mind-set of society, one which is patriarchal and misogynistic, nor does it do much to offer security to rape survivors or women in general, irrespective of their social status. I was once told that Prime Minister Khan may have many faults but being a rape apologist is not one of them but with statements such as these, one cannot help but wonder if that is true.

WRITTEN BY:
Faiza Farid An International Relations graduate from Kinnaird College. Avid Faiz follower and reader.
The views expressed by the writer and the reader comments do not necassarily reflect the views and policies of the Express Tribune. 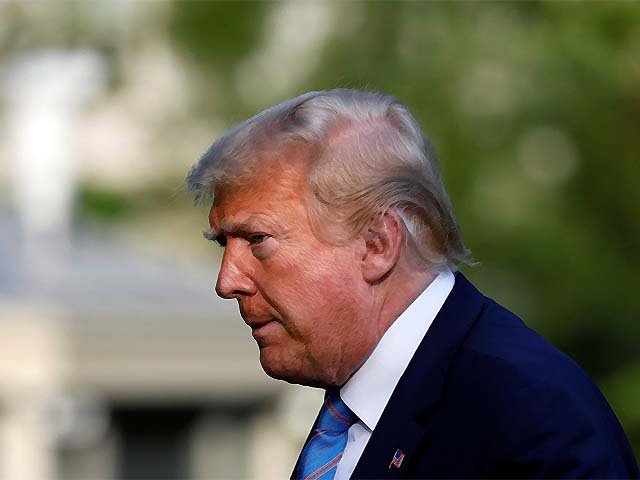 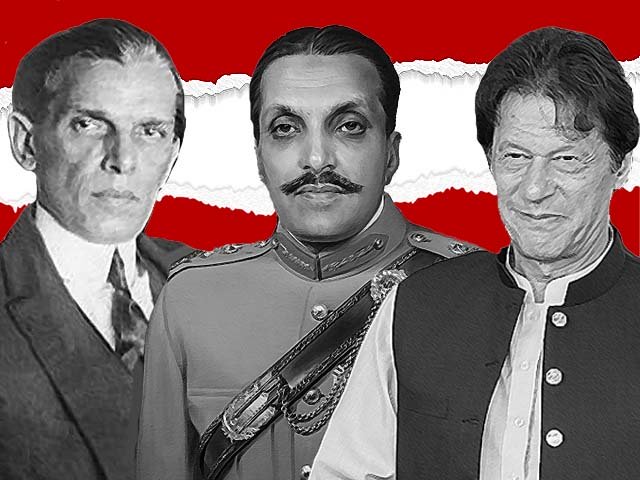 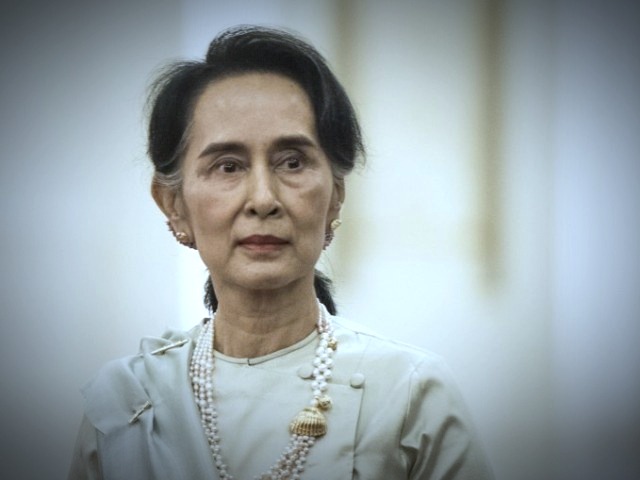 Will Myanmar pay for the treatment of Rohingya Muslims?

Its really a shame how you manipulate words provocative dressing is most definitely a huge factor in attracting strangers towards oneself and this is accepted world wide .. its really a shame how you manipulate this comment to accuse and drag and make an issue out of it saying OMG he thinks its the girls fault she got raped When did he ever say that why do you put words in peoples mouths... to make an issue out of nothing there are other factors as well and he did not deny any other factor... there is most definitely porn mental illness of men... but a woman dressing provocatively is triggering that illness...

If we don t look for social or cultural reasons for all of this happening then what do we look for Such a strange thing you have said. You you have mentioned a bunch of stuff that takes place in a hetero-normative society such as ours. Doesn t this happen in societies that are against this version of relationships Rapes happen all over the world. So no need to bring hetero-normativity in this. It has no relation to this. We live in a hyper sexual world. Where there are over 150 million people who watch porn every day. Yet you think rape has nothing to do with it You saying that calling out the increase in fahashi in our society is blaming women is a non sequitur. The argument doesn t follow. All this means is that people don t control their sexual desires anymore. If they can get away with a a sexual act of any kind they ll go ahead and do it. This is a direct consequence of the fahashi in the society. People have no reason to control their desires.