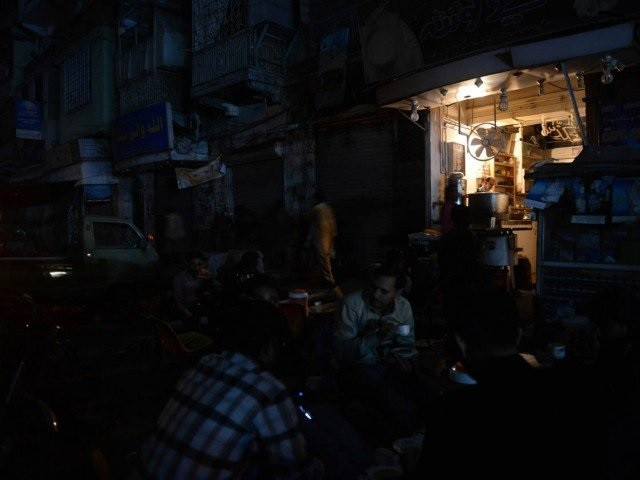 Pakistan’s ongoing battle with electricity is one that the country just can’t seem to overcome. The alarming rate of transmission, distribution losses, power theft and the resulting load shedding is one that has left the country in a constant state of grief for decades. More alarming is the estimated Rs 53 billion worth of power theft in Pakistan in 2018 which is assumed to have risen since. While the government continues to try and figure out which is the best route to take with the IPPs and pricing strategies are being discussed, the circular debt has risen late last year to a whopping Rs 2.3 trillion, a number the average citizen cannot even fathom.

Typically, citizens attribute the shortfall of electricity and load shedding to mismanagement by the government as well as power generation and distribution companies. For example, the Sindh government has been blamed for not lending enough support to power distribution companies. They have also been accused of backing influential individuals who steal power. This leads to the question – why are influential people stealing power to begin with?
But stealing power is not limited to influential people. The primary source of load shedding in Pakistan’s largest metropolis Karachi is the kunda system. Even though consuming electricity without payment is illegal and punishable by fines and/or imprisonment, it is pervasive and results in a staggering financial loss.

Utility companies have been forced to adopt “recovery based load shedding” which entails higher load shedding in areas where there is low recovery of revenue. Unfortunately this has led to dissatisfaction among many communities as it is perceived to also penalise the customers that reside in these areas but pay their bills on time.

Power theft continues to plague the nation with the vast majority of citizens unable to afford the luxury of generators. Load shedding aimed to manage limited electric power generation and transmission brings suffering to many, particularly to those living in low-income areas. With the advent of Covid-19 and the extreme restriction of movement it brought, many people no longer had the option of going to air-conditioned shopping centres and malls to enjoy some cool surroundings. By no fault of their own, many were subjected to up to 17 hours of load shedding in a single day.

Schools, colleges and small businesses all suffer due to power theft by select individuals and communities. Households in relatively higher-income brackets report less load shedding than those from low-income areas, adding to the already widening class divide.

To mitigate power theft, utility companies have set up several channels to report power theft. Unfortunately, there is lingering distrust in the government and power entities. A survey by the International Growth Centre held in Karachi in 2018 reported people who experienced more load shedding were “less likely to participate in civic activities such as voting”. Such is the impact the kunda system has on Pakistanis.

Besides electricity theft by individuals and communities, industries are also stealing electricity by tampering with meter readers. Outdated technology makes it easier for theft to take place. This is understandably an undesirable problem as large companies and industries can usually afford to pay their utility bills. Sadly, even well known, supposedly elite, educational institutions have also been known to steal power.

One of the main justifications given for power theft is the ever-increasing cost of electricity. With summer around the corner and the increase of price Rs 1.95 per unit of electricity, load shedding seems imminent. This price tag includes the cost of approximately 17 per cent of power that is lost during transmission. We could argue that neighbourhoods, communities, and individuals should hold each other to higher standards and ensure that the large populace does not suffer due to the selfishness of the few. However, we also need to be cognisant of the argument that electricity is turning into a luxury for the masses. Unless we address the myriad ssues around transmission and distribution losses, there seems to be no light at the end of the tunnel for Pakistan. At least not if you don’t have access to a generator.

Moving forward, Pakistan is in dire need of awareness campaigns and initiatives that educate people on how power theft directly impacts them. Controlling power theft is extremely difficult but not impossible. To do so, it is important to hold each other accountable. It may sound idealistic, but once we start holding each other accountable, we raise the standards of our own living. Instead of stagnation and despondency, we can opt for development and hope. Instead of seeing this as the duty of governments and corporations, we can take this upon ourselves to make our neighbourhoods and lifestyles better not just for us, but for the entire nation. 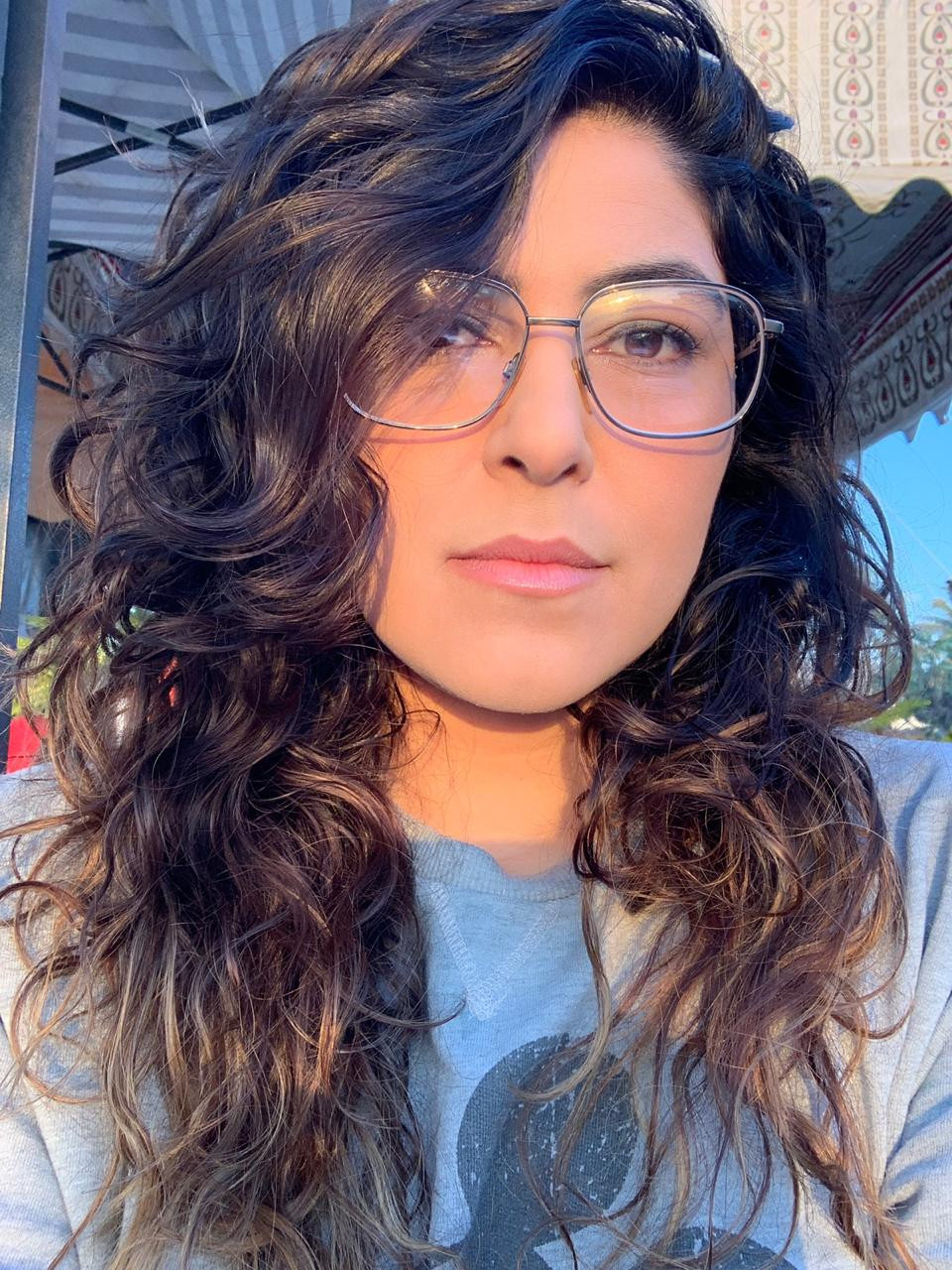 The writer is a Pakistani seriously questioning everything going on in the country. She is a mental health advocate and a marketer, that likes using her voice to spark conversation on things that should be spoken about.

Pakistan makes 18 thousand megawatts of electricity. Iran makes more than 70 thousand megawatts of electricity. Iran does not have theft issue but Pakistan does. Can you do the math This article is talking about symptoms not the real reasons of the problem. We must be liberated from imperialism and western control. Be independent be knowledgeable and move forward in the right direction. Create more opportunities to create more electricity and try to make better infrastructure for developing and creating more electricity. But the imperial powers and their local puppets won t allow you to do that. Because they either want you to buy electricity from them or to simply rely on them for everything. I am currently living in Iran and my electricity bill was never more than 400 Pakistani rupees for the last few years. This happens when the system and people are independent and free from imperialism.

Zara thank you for clearly describing the issue. Our key issue is mismanagement and theft. I hope you can write something on choices available to households and communities to opt out of this system.

We have become a nation of thieves where we are stealing or robbing whatever we can get hold of as individuals and as institutions.