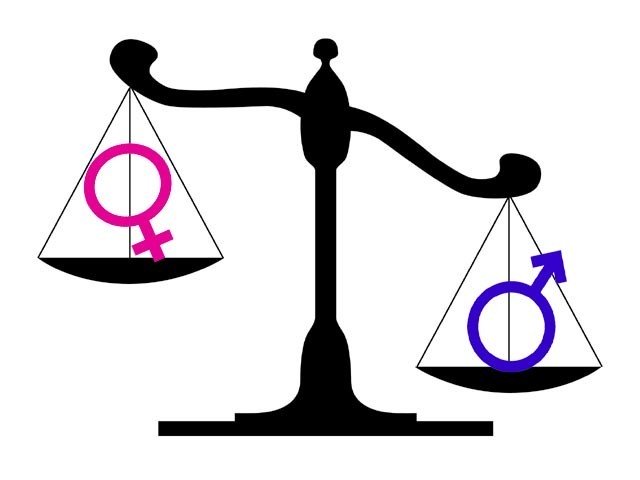 Power dynamics between men and women

Healthy relationships entail a sharing of power but this only happens with a healthy sense of self-worth and autonomy
Sarah Saeed March 26, 2021

All relationships between men and women have certain dynamics of power, or in other words the ability to influence and to a certain extent control the other person. In healthy, balanced relationships power is generally equal or close to equal between partners. Power maybe balanced by one partner being responsible for finances while the other may have more say in how the children are parented but the influence is reciprocal.  The decisions that are taken are based on mutual respect and consideration of each other's preferences.

However, more often than not, relationships between men and women are marred by power imbalances due to a combination of gender, social and cultural factors as well as individual childhood wounding.

Maheen and Ahmed* are such a couple, with a power struggle that has gone on for as long as their marriage has, ten years. Maheen, 34, a software engineer, grew up around constant conflict between her parents and in a very tight financial situation. She had to be self-reliant to cope. While she was growing up, she felt powerless in her environment and now as an adult she has an intense need to control her situation to feel safe. She feels more in control with she highlights her spouse’s inadequacies and this feels far safer than connecting with him as an equal.

Ahmed, on the other hand, is emotionally very needy as he grew up in a very authoritative environment where he was never good enough and was constantly shamed. He also has fears of abandonment. Maheen, being self-reliant emotionally and financially, has more power in the relationship. She usually doesn’t appreciate Ahmed or his efforts to make her happy, to maintain a one up stance so to speak and in doing so she keeps herself safe.

Ahmed tries to not let her work so that she remains financially dependent and he too can gain some power in the relationship. In addition, he thinks this dependency will ensure that Maheen does not leave him. This results in fights between the two which have reached a stage where Ahmed has pushed her during an argument and Maheen has been engaging in emotional infidelity.

They have both started therapy for the sake of their kids. Both need individual counselling where Ahmed can work on his sense of self so he can validate and love his own self instead of looking for validation outside and can also process his fears of abandonment. Maheen needs to heal from past trauma so that she can feel safe enough without criticising her partner, while learning to be vulnerable and connecting instead.

Healthy relationships entail a sharing of power but this can only happen when there is a healthy sense of self-worth as well as autonomy, only then will both partners feel comfortable to directly express their desires and needs, while taking responsibility for themselves and for the relationship.

People who grow up experiencing neglect and abuse come to believe that love and power cannot co-exist. To feel accepted and safe they learn to give up their own needs, please others and seek validation from outside, alternatively some of the kids growing up in an environment of abuse and neglect decide the best way to feel safe and get their needs met is by exercising power over others. This also breeds fear and resentment.

Nisha*, 20, is stuck in an abusive relationship. Growing up with an emotionally volatile and abusive mother she learned early on that in order to survive she needs to suppress her needs and feelings. She was the caretaker of her family and was constantly trying to maintain peace. A part of her realises that her boyfriend is toxic and that he regularly lies and disappears on her but she finds herself unable to leave him.

She has a strong desire to be needed owing to her low self-worth and even though her boyfriend can meet none of her emotional needs, just the fact that he needs her is enough to make her feel power. If the boyfriend withdraws suddenly, owing to his own mental health issues, and doesn’t seek her help, she suddenly feels powerless and like she doesn’t matter.

Apart from individual patterns that originate from childhood wounding, cultural and gender dynamics also influence the power balance between men and women.

Nasreen* from a small village near Multan has been in an abusive marriage for the past 15 years. Her husband is jailed every now and then for theft and fraud. She on the other hand works in the fields all day and takes care of her daughters and in-laws. Her husband beats her up if she asks him to mend his ways and earn for their daughters.

She doesn’t leave this marriage because she is scared she will be labelled characterless while it will be alleged that she is having an affair if she asks for a divorce. But what is perhaps an even bigger deterrent is the fear of the effects that her character assassination will have on her daughters’ marriage prospects. Her parents also ask her to stay with the husband and bear the abuse for her daughters’ sake and to avoid a divorce.

Ironically, her husband will have extramarital affairs whenever he has some money in hand but, “nobody calls out men,” says Nasreen with a sense of resignation. In this case, unfortunately, the culture and social structure is heavily biased in favour of the male gender and Nasreen’s husband is getting away with physical abuse and adultery.

Traditional gender roles, where males are financially more superior and women financially dependent are also sometimes used to create a power imbalance and control a woman by treating her as a second-class citizen. But power dynamics between men and women go beyond adhering to traditional gender roles or letting go of them, they also largely depend on the felt quality of the interpersonal relationship in question.

Couples can choose to conform to traditional gender roles or take up more contemporary approaches, what matters more is the balance between the two people and not what role they chose to fulfil. It is important to be sensitive, respectful and concerned about our spouses’ needs as well as our own to ensure a healthy relationship. Couples that maybe feeling like their balance is off or that they may have unhealthy ways of relating to each other can opt for individual as well as couples counselling and navigate their conflicts in a safe non-judgemental and objective way.

*Names and details have been changed to protect privacy 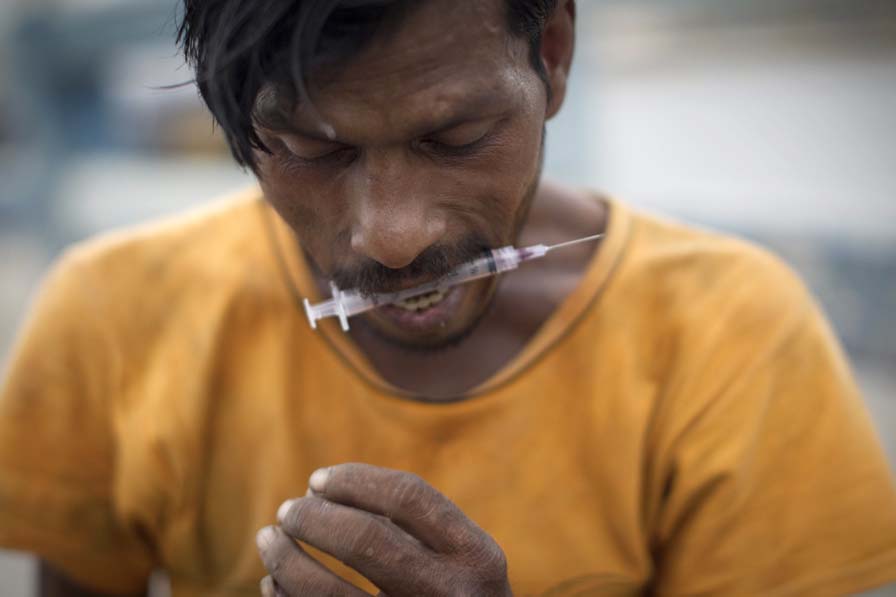 Understanding addiction and its causes