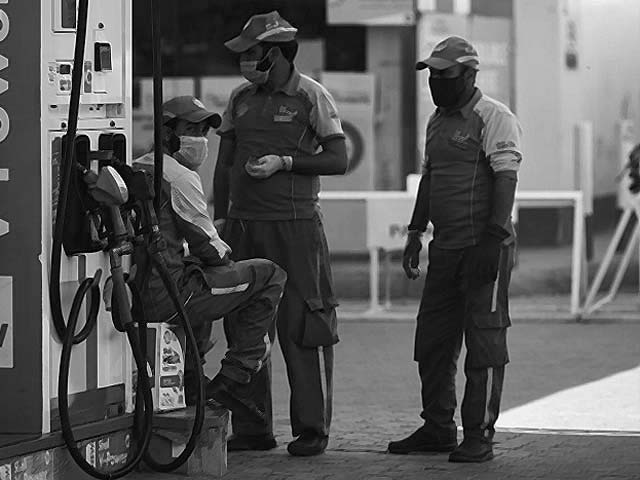 The crux of this petroleum snag lies in the pricing mechanism which prevails in Pakistan
Muhammad Zohaib Jawaid February 18, 2021

Petroleum prices continue to be a core talking point in Pakistani politics. The impact is such that decisions related to a price hike or cut are taken by the premier himself every fortnight on the merit of the Oil and Gas Regulatory Authority’s (OGRA) recommendations. In the past, many regimes manifested the desire to deregulate oil pricing but backtracked when they foresaw sizable political repercussions.

The incumbents find themselves in a tight spot with a threefold surge in crude oil – Brent internationally (from $20 to $60), a relatively low petrol and diesel price in USD (see the graph below), a reduction in Petroleum Levy (PL) to Rs. 17.97 for petrol and Rs. 18.36 for diesel, but a considerably elevated nominal petrol price at the same time. The problem for the ruling party worsens in case there is a further rally in Brent’s prices. 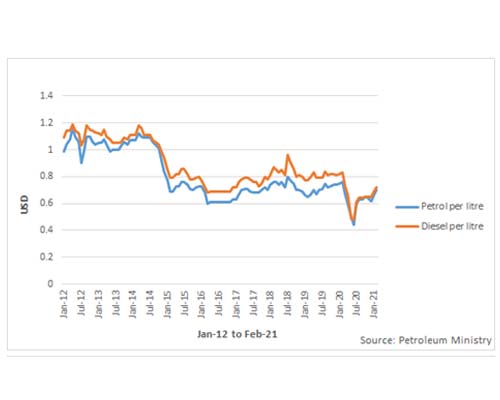 The crux of this petroleum snag lies in the pricing mechanism which prevails in Pakistan. For a market that evolves daily, the practice of calculating price on an aggregate fortnightly or monthly change and, that too, just on the stocks of PSO was inimical to every stakeholder. The oil marketing companies (OMCs) had to wait and deliberate what a possible change could be before the OGRA’s announcement and the PM’s consenting nod. This made the process time-consuming, unpredictable, and the malpractices kicked in.

For OMCs, the process was a zero-sum game where a steep rise augmented their earnings while a sharp downturn significantly ate out their profits. It is why every increment in petrol prices stirred temporary shortage until the new prices were applicable. On the flip side, major pruning of prices also caused a shortfall when the OMCs imported average on petroleum was higher than that of PSO. Hence, they held back the stock, which triggered a demand shock, and the prices were pushed up again.

So, the government rightly indexed pricing on a fortnightly basis with Platts Oil-Gram instead of PSO’s monthly import price. They can notify the IFEM, OMC, and dealers’ margin in advance for a specific period to automate the process, which will enable the OMCs to preempt the forthcoming price change.

As far as deregulation is concerned, the experts may not have a consensus on the efficacy of a pure free market, but they agree that the existing procedure is also not worth continuing. The very idea of deregulation in Pakistan seems disturbing owing to recurring market failures in the form of collusions and cartelisation in the presence of a clueless Competition Commission of Pakistan (CCP). However, this does not downplay the need to deregulate the market to induce efficiency, competition, and trickle-down price-benefit to the consumer.

So, what changes can make the system better-off for the government, the OMCs, and – most of all – acutely price-sensitive consumers?

The government can deregulate the prices but confine the OMCs to a daily price-range. This will aid in circumventing a possible unholy alliance between OMCs to maintain high prices across-the-board. Resultantly, the competition to grab the largest market share will provoke efficiency in the procurement process in a bid to incur the lowest average cost and offer the best rates within the permitted band. A possible ramification of this system is that the OMCs may compromise the quality of petrol or diesel-like in the case of HOBC – offered to the public, which must be strictly monitored.

However, the unfortunate part is that policymakers are likely to abide by the extant norms of petroleum pricing instead of partaking in deregulation of the process. In that case, a further slashing of the PL is the go-to option to pacify frustrated inflation-stricken citizens. The government has already amassed Rs. 275.3 billion revenue from the PL in first-half of FY21 against Rs. 137.95 collected in the same period last year. It will not be a wise option to pursue the target of Rs. 450 billion for the entire FY at the miseries of commoners. 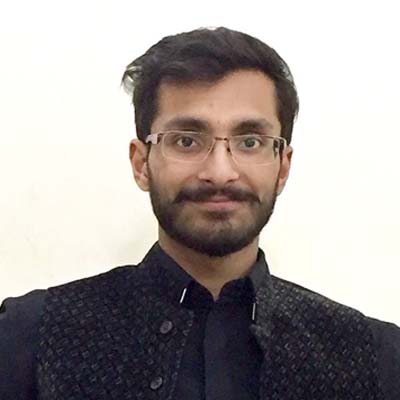 The writer is a student at IBA, Karachi. He has a keen interest in political economy and financial markets, and he tweets at @zohaib_jawaid. 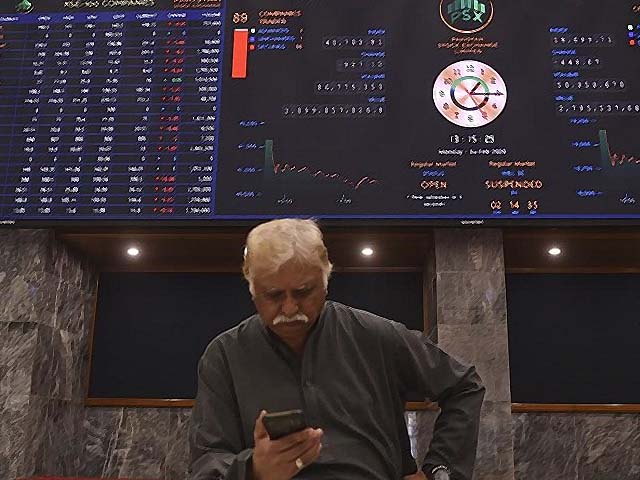 Dissecting the relationship between the PSX and investment in Pakistan 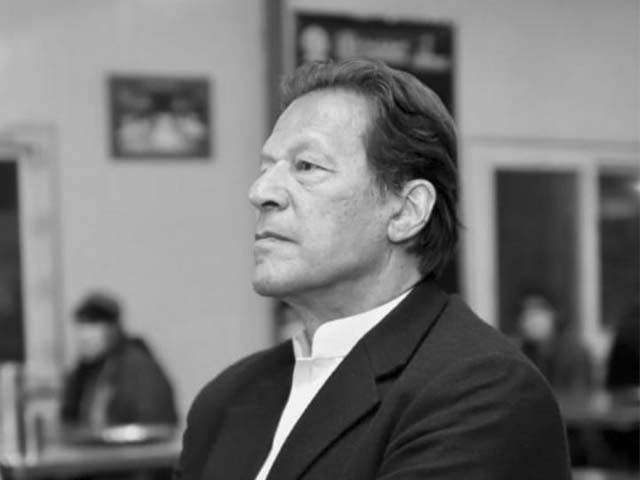 Why political rhetoric is no substitute for Pakistan’s economic reality 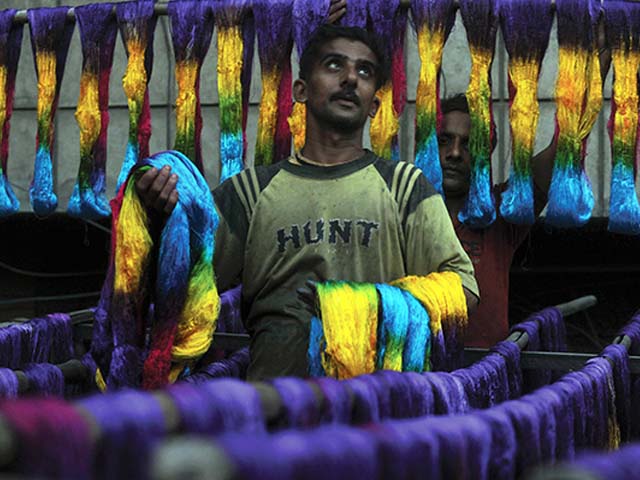