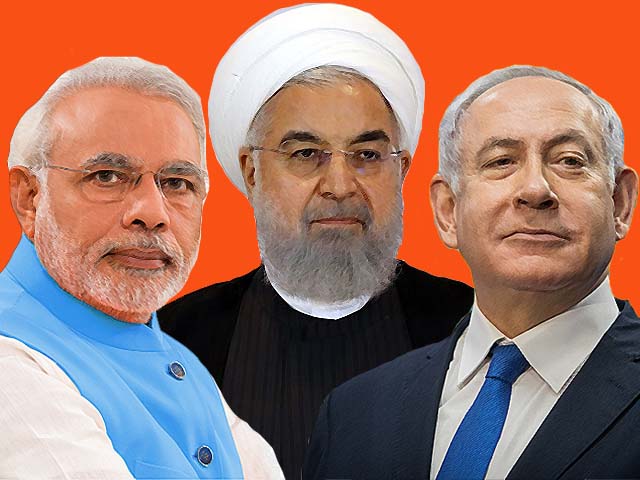 Did Iran really carry out an anti-Israeli terrorist attack in India?

It is too premature to grant credibility to India’s innuendo that Iran was involved in this attempted terrorist attack
Andrew Korybko February 02, 2021

Israeli Ambassador to India Ron Malka condemned what he described as the “attempted terrorist attack” that took place in New Delhi on Friday while the two governments celebrated 29 years of diplomatic relations. A low-intensity explosion occurred real close to the Israeli Embassy, which immediately prompted the city police to ask the Foreigners Regional Registration Office (FRRO) to provide details about all Iranians who arrived in New Delhi during the last month. It was later reported that an organisation calling itself “Jaish-ul-Hind” claimed responsibility and that a note was found at the scene of the incident warning that this was just a “trailer” of what’s to come. It also allegedly praised “Iranian martyrs” like Major General Qasem Soleimani and nuclear scientist Mohsen Fakhrizadeh. As a result, reports have since circulated that the Mossad is now actively investigating what happened even though Iran strongly denied any role in the attack.

A quick review of these facts suggests that Iran might have been involved, but upon thinking about everything more deeply, a few facts don’t add up. The first is that Iran is regarded by its friends and foes alike as having very formidable unconventional warfare capabilities. This makes it unlikely that any attack that it allegedly carried out wouldn’t have led to some sort of casualties, instead only damaging a few vehicles. Secondly, it’s not part of Iran’s pattern of reported behaviour to telegraph threats by releasing non-lethal “trailers” of what it intends to do. It acts, and it does so decisively, not in the manner of what happened. There’s now little chance that Iran could successfully target Israeli diplomats in New Delhi even if truly wanted to, the intention of which remains unclear in any case since the country denies wanting to do so in the first place. Lastly, it seems like whoever carried out this attack tried too hard to implicate Iran through the note that was reportedly found at the scene.

All that’s known for certain is that an attempted attack did indeed happen, its consequences weren’t lethal, evidence was reportedly retrieved afterwards implicating Iran, but the Islamic Republic denies any involvement. Nevertheless, India’s first reaction was to investigate Iranian nationals who had recently arrived in New Delhi, and its security services have decided to cooperate real closely with Israeli intelligence. This very strongly suggests that India – whether on its own prerogative or perhaps under the influence of its new Israeli and American allies – at the very least thought it politically convenient to imply some unclear degree of Iranian involvement. The timing is also strange since it’s unlikely that Iran cares enough about the anniversary of Israeli-Iranian relations to launch a non-lethal attack against Israeli diplomats in New Delhi to avenge its martyrs. Rather, the timing more closely coincides with the second week of the new Biden Administration.

The larger backdrop is that Iran and the United States (US) have reportedly been engaged in secret negotiations since the start of the year even before the Biden team assumed office to discuss America’s possible return to the Joint Comprehensive Plan of Action (JCPOA). Any progress on this front might eventually result in the US lifting some or all of former President Trump’s unilateral sanctions against Iran, including his feared secondary sanctions threat against all those who continue to purchase its natural resources. India previously capitulated to this pressure to abandon what had previously been one of its top energy provides by replacing Iranian resources with a mix of American and Arab ones. If US-Iranian relations improve, then India might eventually return to purchasing those resources, unless of course something like last week’s attempted terrorist attack derailed their relations in the interim. This makes one wonder whether Iran is being framed by unknown actors partially for that purpose.

If that’s the case, then such a plan is thus far succeeding. India didn’t need to publicly imply Iran’s possible blame like it did if it hadn’t already had some suspicions about its involvement. This doesn’t mean that such suspicions are grounded in objective reality, but might have more to do with the influence of India’s American and Israeli allies. In addition, India deeply detests Pakistan and Turkey, yet Iran’s relations with both of them have improved quite a lot over the past year. These factors might have contributed to Indian security officials beginning to regard Iran with suspicion, perhaps up to the point of believing that it’s politically convenient to pin the blame on them for what recently happened even before all the facts were established. That would explain the rush to investigate all Iranian nationals who recently arrived in New Delhi. Not only does it send a hostile signal to Iran, but it also simultaneously sends a positive one to the US and Israel too.

Bearing all of these legitimate concerns in mind, it seems much too premature to grant any credibility to India’s innuendo that Iran was involved in this suspicious attempted terrorist attack. The Mossad’s involvement also hints that the outcome of the investigation is predetermined and that Iran will be blamed to some extent. False evidence also might be manufactured and planted to present to the public in order to “prove” this conclusion. What’s unclear at the moment is the extent to which India is willingly going along with all of this. Thus far, it should at least be reasonably aware that the facts don’t add up and that the true culprit probably isn’t Iran but is trying too hard to blame Tehran as part of a false flag attack related to the Islamic Republic’s on-going negotiations with the US. As such, Iranian-Indian relations might suffer, but the consequences might not be publicly apparent since both sides have an interest in keeping up appearances, at least for now. 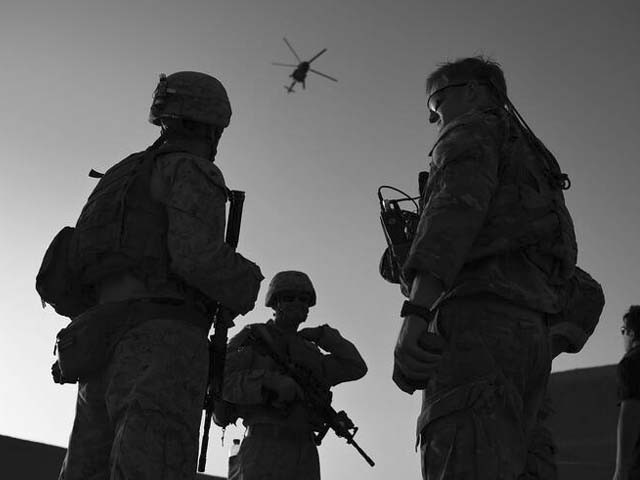 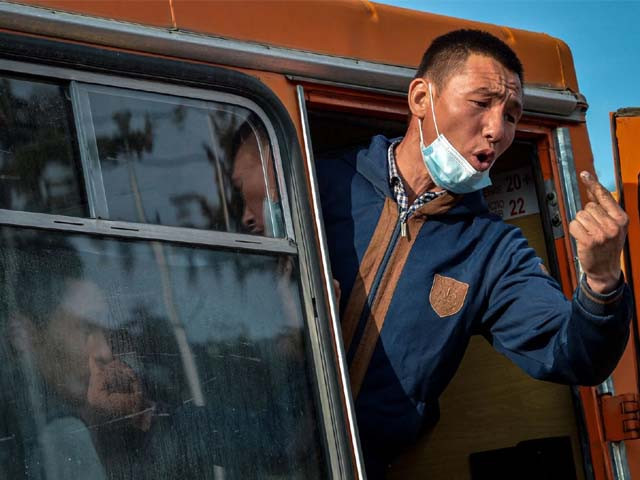 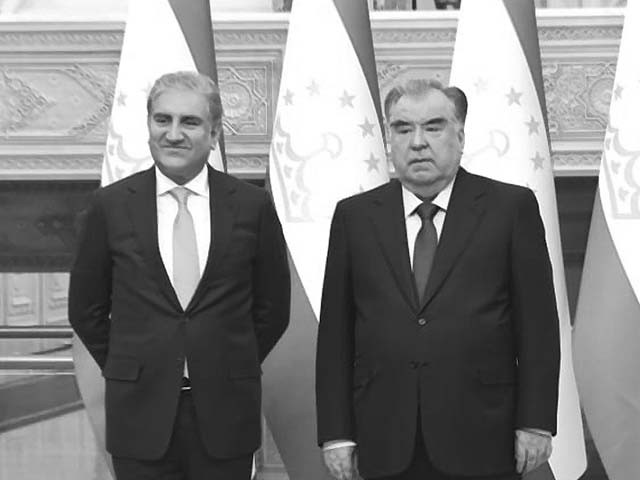 The prospects of a Pakistan-Tajikistan strategic partnership

This is game of Indian throne.

why do you people care. the matter is under investigation. investigating agencies need evidence. they dont speculate like you guys. so why do you guys care

Iran and India considered each other friends. It is known that Iran does not like Israel but why would they do something right now why not when Israel was setting up diplomatic ties with their neighbor UAE. It looks like foreign agencies are trying to manipulate world powers to put pressure on Iran so that Joe Biden does not rethink about any nuclear deal with Iran.

The writer in all his articles has a very anti India bias and is not objective at all.

Everything has a limit, blaming Iran now will damage none other then India first and then Israel.What could Iran gain with this stupid explosion.