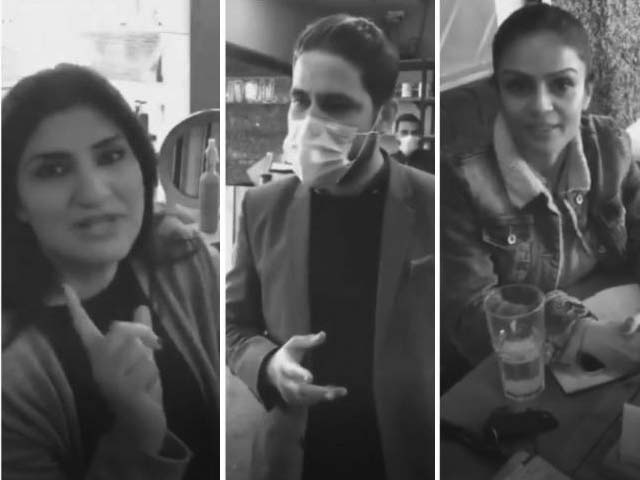 Almost every Pakistani has been made to feel like an alien for not speaking the language of our colonisers
Faraz Talat January 22, 2021

I expect that all Pakistani citizens, and their relatives in Birmingham, have seen the video of two Islamabadi cafe owners publicly mocking their manager for not speaking proper English. I also expect the owners in question to have retired to their respective safe places, in the reassuring company of their English-speaking friends and Punjabi-speaking servants, wondering aloud why the peasants are rioting on social media.

And I have good reasons to expect both, because of the speed with which the video has gone viral, and the infuriatingly ignorant non-apology issued by the cafe in response to the controversy.

The cringe-worthy video features two bored women apparently entertaining themselves through some tone-deaf banter with the café’s manager. The manager, their own employee of nine years, is asked to demonstrate his English language skills on camera. They poke fun at the visibly uncomfortable employee.

This is just so sad. Class privelege, colonial hangover and depravity of Pakistani elite -- all rolled into one clip. The hero here is this manager and my salam to him for his hard work, dedication and putting up with this! pic.twitter.com/8IVnE6nSYv

The most egregious and often overlooked aspect of the video is the irrelevant remark about the employee being paid “a very good salary”; snidely implying that the worker doesn’t deserve as much because his English language skills are not up to a desired standard.

Instead of issuing a sincere apology, the cafe replied that it was “saddened and appalled” by the reaction, and that they are not required to defend themselves as kind employers. They gave the public a clichéd non-apology that instead sounds more like – We’re sorry you cretins went ahead and got yourselves hurt by something totally non-problematic that we did. And the statement ends with phoney platitudes about being “proud Pakistanis” and loving our language and culture.

This is my humble and probably unwelcome attempt to explain to the Islamabadi elite what makes the Pakistani public so “reactive” to such content. And no, it’s not just the patriarchy, if that's your first and only guess.

Almost every Pakistani, including myself (despite being privileged enough to know how to speak English adequately), has been made to feel like an alien in our own country for not speaking the language of our colonisers. We’re a nation left marinating in shame over our skin tone, local traditions, and stagnant languages; and we’re done pinching one another for not knowing whether the word ‘embarassing’ has one ‘s’ or two.

And then comes your oh-so-innocent ‘banter’ and ‘gup shup’, belittling your employee for not speaking a foreign language well-enough despite clearly putting in some commendable effort. What you see as ‘banter’, is what Pakistani see as toxic obsession with a colonial language that separates the upper class from everyone else. It’s a status identifier, not a neutral skill. Most worryingly, this is a skill that goes hand-in-hand with privilege; with the education system divided neatly along class lines between English-medium and Urdu-medium.

Islamabad, a mostly-affluent city with its frequent flirtations with foreign visitors, is particularly insensitive to this divide. This is, after all, a city that pushes hard against its ‘kachi abadi problem’, and a populace that grimaces at ‘Pindi boys’ daring to enjoy a different city of their own country.

It’s no surprise that Islamabad has spawned a number of eateries that appropriate the aesthetic of ‘desi-ness’ or ‘paindu-ness’, while remaining proudly Eurocentric in character.

And on top of this unchecked neocolonial love affair, comes another cringey video about upper class people laughing at a working-class man for not speaking English properly. How the cafe found this reaction “appalling” and not painfully obvious, speaks to their ignorance of their own culture: which they “love”, allegedly.

I do not wish ill on this cafe, and I most certainly do not want to fan the flames sending inappropriately hateful comments their way. But I would urge this café’s owners to reflect on this unfortunate debacle, and their unsavory attitude towards the working class as well as our local languages. 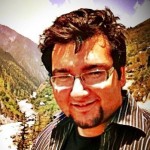 The writer is a doctor based in Rawalpindi and writes about current affairs and societal issues. 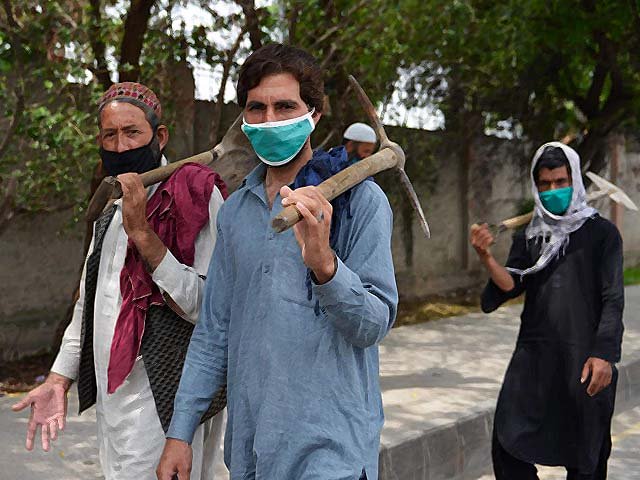 Why are men more susceptible to coronavirus? 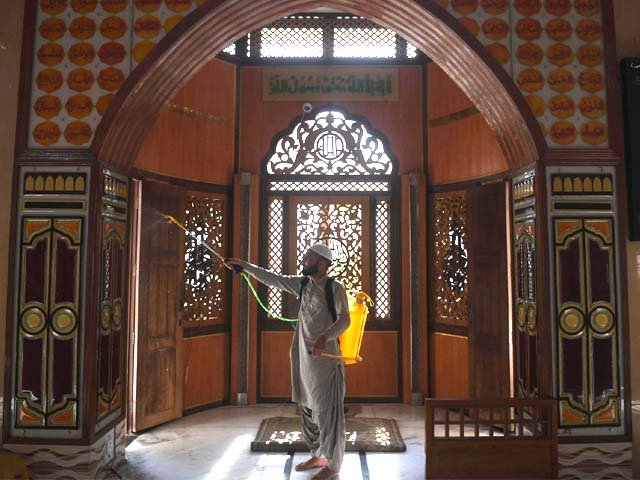 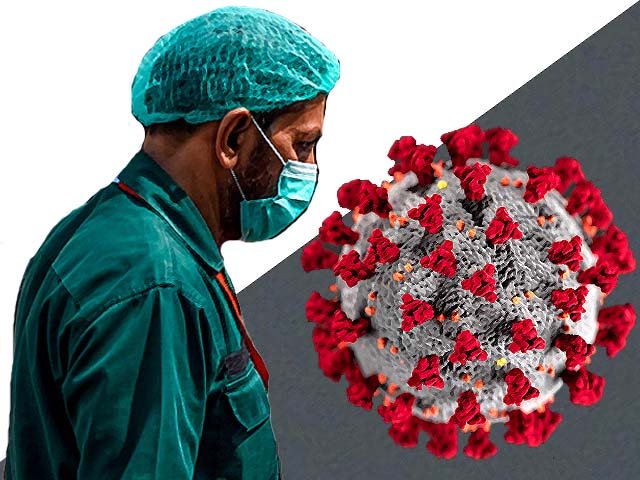 On the front lines of the coronavirus battle: A Pakistani doctor’s tale

As they say all the publicity is good publicity this is what happened here. The ladies got what they wanted free advertisement. Had you ever thought about writing a whole length article if this wouldn t have happened Or had I knew about this restaurant ever existed if I hadn t saw this clip Just brilliant.

Great Article. One has to assume that we should not make fun of others in public when they don t know how to speak English properly rather that we should respond to them as polite as soon and be apologetic in our local language that is Urdu. Making fun of others does not signify we are humans and most of all Muslim and Pakistani it signify that we treat the lower class who is working in the cafe that they are less important and by speaking English over our local language that we become elite and other person is nothing in front of our eyes. Therefore the conclusion is that to treat everyone as equal as we should be. Treat them with kindness and respect even in our local language that is Urdu.

It s sad but as a native English speaker I can tell you that some people in Western countries would laugh at the accented English of these women who are trying to patronize the language skills of their employee. It s really odd that some Pakistanis make fun of people who can t speak English properly a foreign language or Hindi Urdu properly again a foreign language but take pride in not being able to speak their own mother tongue whether Sindi Pashtu Punjabi or Baluchi. The only answer for these two recalcitrant women is for people to demand that they be served in a local Pakistani language only when served at their restaurant or walk away.

Great article - thank you. I believe we should respond by not spending our money at their restaurant and bakery. What horrible humans they are.

Patronizing your employees on social media or elsewhere should never be acceptable regardless of how long you have been working them.

Patronizing your employees on social media or elsewhere should never be acceptable regardless of how long you have been working them.