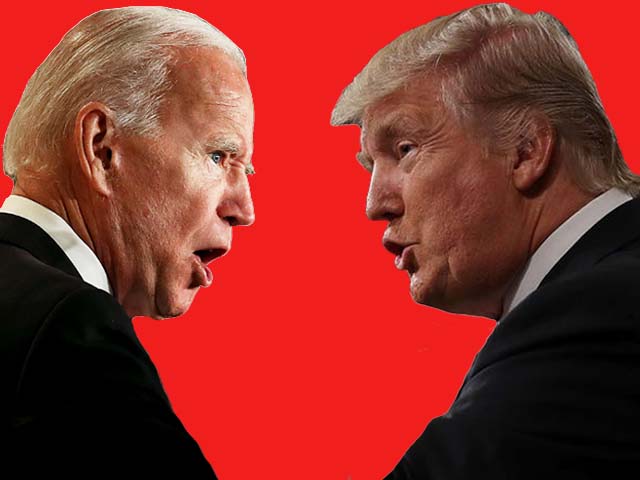 Why this US election forced me to do more than vote

The kinds of reactions I’ve received reflect the strong emotions that the last four years have caused in many
Ken LeBlond November 04, 2020

Every four years, the United States elects or re-elects their president. In my lifetime, the rhetoric around each of those elections (eight since I was old enough to vote) has always included statements like, “This election is the most consequential in history,” as well as, “This nation has never been more divided since the American Civil War”.

While that rhetoric isn’t new, I have really taken it to heart this year. Never before have I been a part of a political campaign. While I find politics a necessary evil in American democracy, I’ve never felt strongly enough to get involved beyond my vote. Last month, my wife was recruited to do voter outreach in the “battleground” state of Nevada. I asked her if there were opportunities in other states including my former home state of Wisconsin. With her help, in just a few days I became a volunteer for an effort to encourage people to vote in Wisconsin.

In the past, voter outreach typically included armies of volunteers descending on battleground states to knock on doors for face-to-face voter education. With no end in sight to the pandemic, much of this outreach is now being done through “no contact” methods. One of those methods is texting through a third party phone app that allows you to contact the members of publicly available voter lists. Wisconsin is in the Midwest region, just north of Chicago and bordered by two of the Great Lakes, Superior and Michigan. It’s a state largely known for its agricultural output, embodied by the nickname “America’s Dairlyand”.The state’s population is approximately only six million but its importance in this election outsizes that modest number. I went to college and lived there for about 10 years.

I’ve been texting Wisconsin voters for at a furious pace for the last two weeks. A paraphrase of my text: “If you have not voted yet, you can still vote early in-person, mail a ballot or vote on Election Day. Go to this website to learn more.” As of this writing, I’ve personally sent nearly 12,000 copies of this message. My dear readers, I understand you likely have one of just two reactions to my texting of so many people. The first being, “How could you? You’re one of THOSE rude and inconsiderate harassers that should just leave people alone!” The second being, “What wonderful work you’ve done to try to get people to fulfill their most basic democratic responsibility!” While the overwhelming majority of responses have been a form of “Please don’t contact me again” (which I’ve honored), many responses to those 12,000 messages solidly fall into the aforementioned categories.

More interestingly, I’ve seen very few statements of indifference. The election season has brought out much passion on both sides. Here’s a small sample of the responses to my texts: threatened with legal action for harassment; told to “go away” in profane language; told “my” political party (my message said nothing about my personal beliefs) would never be elected; told by both Democrats and Republicans that their candidates are for “truth, ethics, morals and respect for the Constitution” while the opposing candidate is a criminal who will be in jail soon; told to eat things not meant for human consumption; told that I am “scum” for contacting them; and told that they hope I die in a fire.

But, I’ve also received some very positive messages about the importance of voting and some appreciation for my volunteering to encourage others to vote. I’ve helped dozens of people find their voting location and how to understand how to drop off a mail-in ballot instead of sending it via the postal service. These kinds of experiences do make it worth the effort for me.

I do feel for residents of the battleground states like Wisconsin, Pennsylvania, Florida and Nevada. I am not the only person texting/calling/emailing them or otherwise encouraging them to vote. Many people in these politically important states have been relentlessly contacted for weeks and they’ve needed someone to whom they want to express their frustration. I’ve not taken any of it personally.

Through my political activity during the two weeks I’ve not learned much that is new about America. The kinds of reactions I’ve received reflect the strong emotions that the last four years have caused in many, both in support and opposition of the current president.

To get record-breaking voter turnout, as many are expecting, is it necessary to have all this anger and distrust as the motivation to fill out a ballot? In 2020, it is.

The author lives in Amherst, Massachusetts. He tweets at @kleblond (https://twitter.com/kleblond). 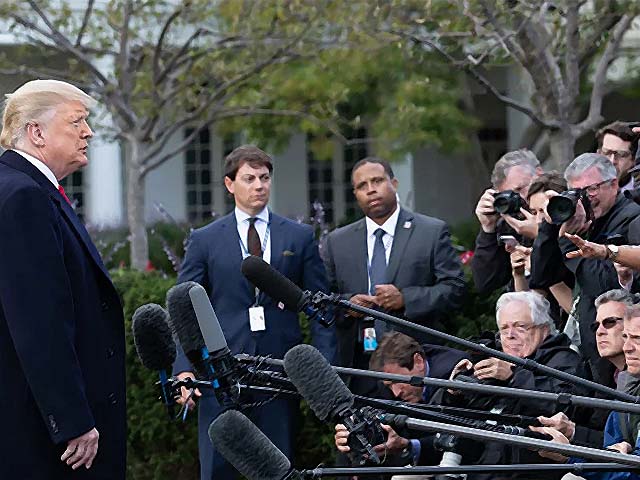 In American politics, the “us vs. them” frame gets the media’s attention 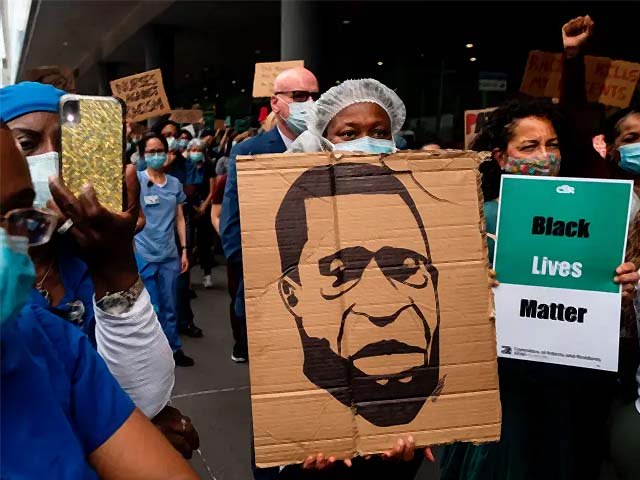 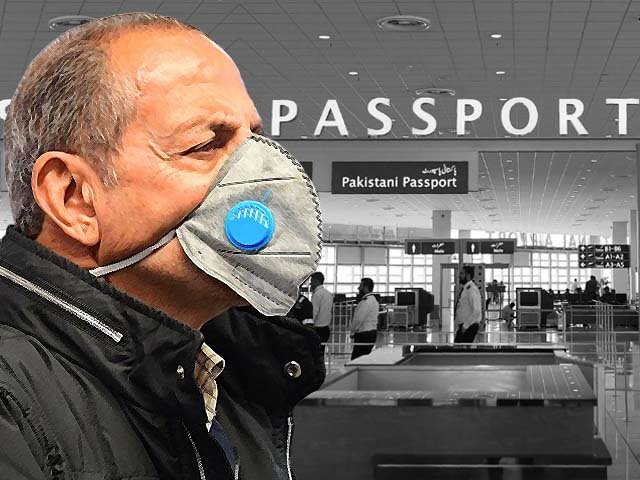 A tale from a state of COVID-19 emergency

Nicely written and that's the spirt we need here as well, we have very low turnovers that can have implications for future, I don't know about US but I strongly believe that at last 50% turn over should be mandatory for a constituency to be considered eligible to elect in our context.