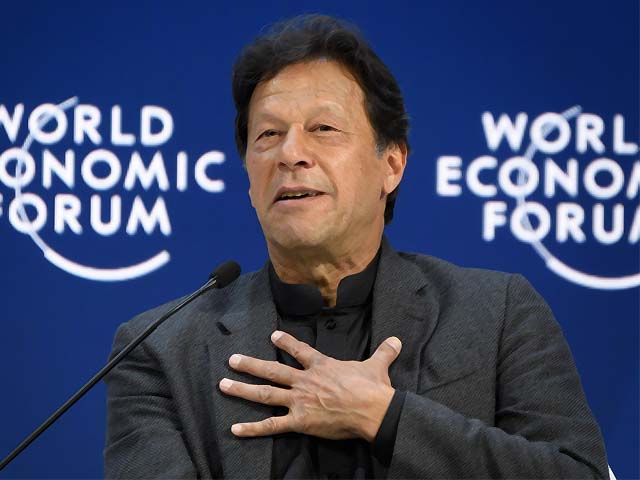 An unreliable and expensive energy and transport infrastructure only adds to the country’s woes
Arslaan Asif Soomro October 14, 2020

It is said that too much of easy money is a bad thing. The analogy aptly fits Pakistan. In this case, our yearly remittances jumped from $9 billion a decade ago to $23 billion this year. But to put this into perspective, the rising remittances have come at the cost of falling exports. The exports of goods and services have remained flattish at around $30 billion from 2011 to 2020. The ‘addiction’ to remittances for policy-makers is a classic case of the “Dutch Disease”, in which a dependency on one piece of good news (in this case remittances) encourages ignorance of other pressing matters, such as exports. Hence, it’s time we wake up and re-prioritise.

For people at the helm of the affairs, growth in the economy (or import demand) was financed by rising remittances or debt. If nothing worked we simply kept the currency overvalued to finance imports, hoping that the exports would get competitive through a cash subsidy; but they did not. In essence, we lost the skill-set, the willingness, the technological edge, and our efficiency, hence leading to a decoupling from the global supply chain. The world is fast moving away from agriculture/textile led growth towards technology, innovation and services led prosperity. Granted, the export of labour (i.e remittances) offers a helping hand, but that’s primarily a function of poor job/business opportunities in Pakistan. We have failed to provide adequate jobs to the youth, and the reasons are aplenty.

Firstly, the demand for what we export – for instance textiles – isn’t rapidly increasing. We possess neither a cost nor quality advantage in this product line and have thus lost the market to more competitive nations like Bangladesh, Vietnam and Cambodia. Secondly, the easy money generated – in government guaranteed IPPs, property and high fixed income yields – does not create incentives for people to plan 5-10 years ahead and generate the kind of profits which are easily attainable in other asset classes with much lesser effort. Thirdly, our academic and engineering bodies have rarely produced innovative research and development concepts that could be patented to create markets for Pakistani goods. Lastly, an unreliable and expensive energy and transport infrastructure fuelled by unskilled labour adds to the country’s woes.

So what should be done to remedy this situation?

Firstly, there needs to be a change in the mind-sets of the masses and the government. If the state puts half – even a quarter – of the man-hours it has invested in promoting the construction sector or the Ehsaas programme, then the thought process can be radically transformed. Along with the construction sector, economic prosperity has other formulas too. The most common criticism of the ruling party has been the rampant inflation which has plagued the incumbent government’s tenure. Though supply shocks are partly to blame, the inflation is primarily due to the currency depreciation which was necessary because of low export receipts. Ultimately, market-based exchange rates could only go so far.

For any meaningful increase in the middle-class’ income, the currency has to be stable for next the two-three years, and interest rates ought to be on the lower side. Problems arise when imports climb too quickly since we don’t generate enough dollar receipts to finance growth and therefore remain stuck in the vicious cycle of boom-and-bust; resulting in currency depreciation and interest rate tightening. The latter is a must for businesses to put cash into new ventures and create jobs. We need to undo these bad habits. We have to study our patterns and set policies to avert them.

Universities, top entrepreneurs, ministries, the bureaucracy and banks need to join hands to revive the meagre exports to GDP ratio, which is currently closer to the poorest nations in the world. For starters, a mass level training programme needs to be introduced for the graduates. If we missed the boat in manufacturing, we should target IT exports and anchor our youth in that direction. For instance, Zynga bought a Turkish game company called PEAK for $1.8 billion. We haven’t seen such inflows in Pakistan for years. Low exports could soon threaten our national interests in fast developing regions and hamper our geo-political ambitions.

If we don’t plan a strategy and execute it aggressively today then future generations will inherit a low-income nation as we did. Given the population bulge and falling agriculture yields, we could soon find it difficult to feed our nation with local produce. It’s time for Pakistan to promote the slogan “Sell from Pakistan” to help attain definite, sustained and irreversible growth. 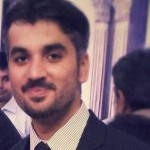 WRITTEN BY:
Arslaan Asif Soomro The author has a degree in Investment Management from Cass Business School, London and has also obtained CFA and FRM qualifications. He is currently working as a Managing Director at KASB Securities and has a keen interest in economics, capital markets and social impact investment. He tweets at @AAHSoomro (twitter.com/AAHSoomro)
The views expressed by the writer and the reader comments do not necassarily reflect the views and policies of the Express Tribune. 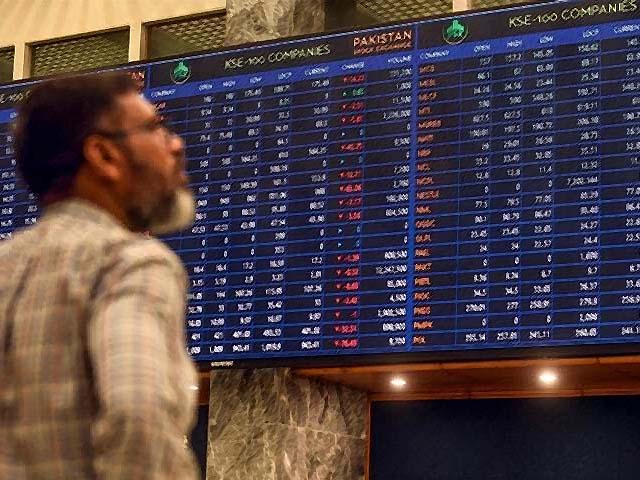 Is Pakistan’s stock market performing as well as PTI says it is? 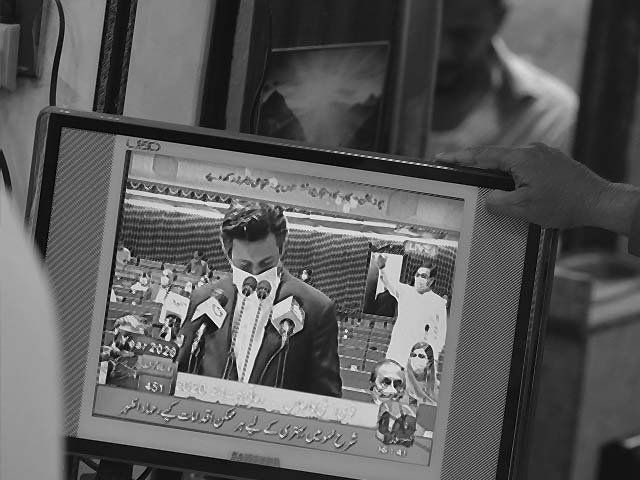 Breaking down the budget 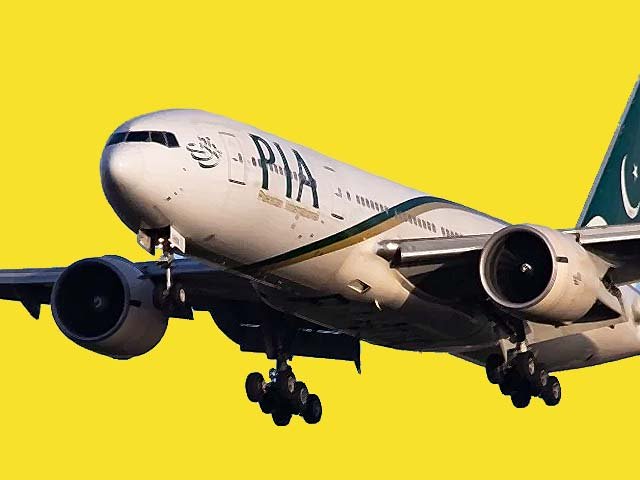 Covid-19 and the woes of PIA

What a great article that details almost everything about the current economic landscape!

Spot on. Thanks for highlighting very important aspect of how to uplift the economy. I was thinking why not many people talk about generating foreign exchange through exports by the SMEs. In my opinion the mind set of "I should get a good job" must be changed to "I need to start up a business". SME loans, angel investments and crowd funding are most important than ever. On top of it, reduce the cost of doing business, subsidize the export logistic cost, improve the services of Pakistan Post and bring in paypal.

Pakistan economy depends on CPEC With the establishment of all power projects by 2020 and energy imports by energy tunnels will increase the energy supply security in Pakistan. With this supply of energy, CPEC is expected to add 2.5% into the current GDP and its growth to 7.5%. But on other hand it appears that Pakistan economy has run away inflation.