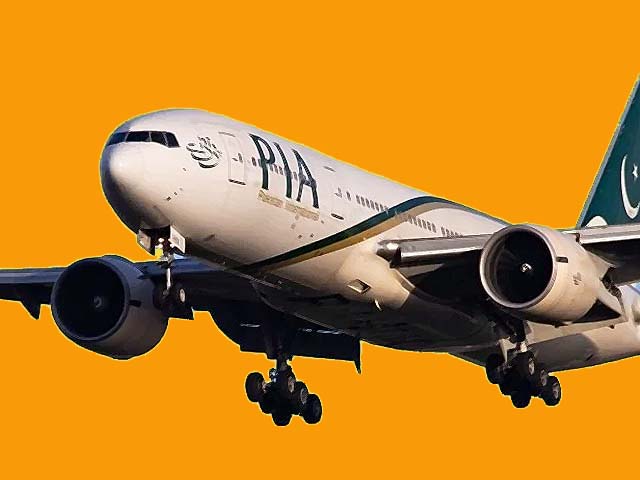 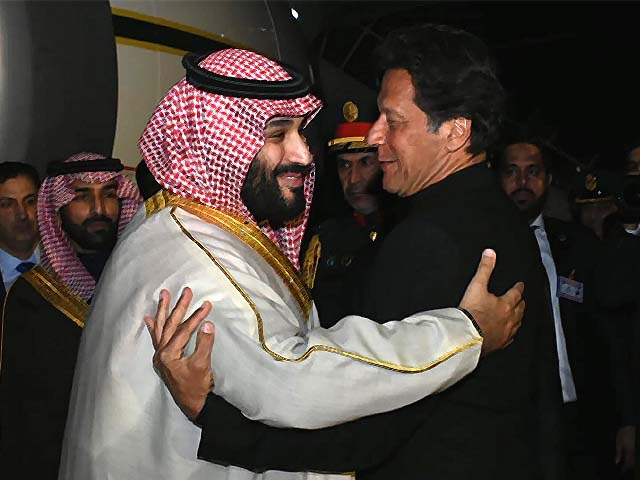 Pakistan, Kashmir and Saudi Arabia – Why party politics should take a back seat 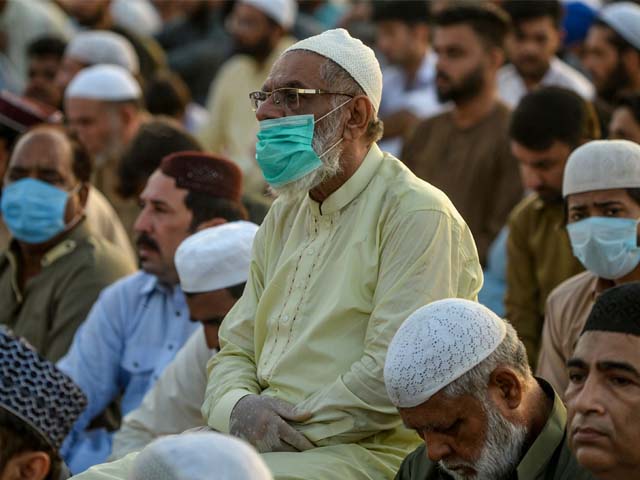 How Pakistan’s Covid-19 response stands at a crossroads

What will be the ramifications of the fake licenses saga?

Pilots with fake licenses being allowed to fly is symptomatic of a deeper rot that has plagued the CAA and PIA
Umair Zafar Malik July 09, 2020

A month after the PK-8303 crash, Aviation Minister Ghulam Sarwar Khan presented the preliminary investigation report before the Parliament. Before discussing the specifics of the report or its aftermath, one must commend the aviation ministry for preparing an investigation report within a month and placing it before the representative forum of the people of Pakistan. The investigation was aided by a 10-member French team as well as two A-320 pilots currently employed by AirBlue.

The facts stated in the fourteen-page report are backed by data from the Flight Data Recorder (FDR) and Cockpit Voice Recorder (CVR), and are as such not easy to dispute. Based on the facts identified in the report, it is evident that the pilot and the control tower repeatedly ignored standard landing procedures. The minister then went on to present the summaries of three other aircraft crash investigation reports from the last decade; two of which were also adjudicated to have occurred due to human error.

The aviation minister in his address to the National Assembly also mentioned that over a year ago the ministry had initiated a verification process for the credentials of all of its employees. Of the 860 Civil Aviation Authority (CAA) certified pilots in Pakistan, the credentials of 262 were found to be dubious during this verification process, 141 of them belonging to the Pakistan International Airlines (PIA). All of these 262 pilots have now been grounded, and are being issued show cause notices in accordance with the due process. 28 pilots who have thus far been found guilty of submitting fake documents have been terminated and criminal proceedings have been initiated against them.

The burgeoning credibility crisis has also drawn global attention, with International Air Transport Association (IATA) expressing concern over the “serious lapses in the licensing and safety oversight”, the European Union banning PIA flights into Europe for at least six months and Malaysia suspending Pakistani pilots pending verification of their licenses by the CAA. While some have admired the aviation ministry for initiating the verification process and for holding the culprits accountable, others have criticised the initiative for bringing a bad name to the national flag carrier.

The fact of the matter is that pilots with fake licenses being allowed to fly is symptomatic of a much deeper rot that has plagued the CAA and PIA for several years now. Even a single pilot flying with a fake license would not be possible without a total breakdown of several layers of licensing and safety procedures within PIA and CAA. In fact, these systemic failures have manifested themselves regularly over the last several years, at times leading to international retribution and humiliation. In 2012, the European Aviation Safety Agency (EASA) had withdrawn its safety certification for PIA in view of repeated minor accidents attributed to sheer recklessness.

Between 2013 and 2018, there were several instances of PIA crew members being detained, investigated and even punished for their involvement in smuggling. And most significantly, over the last ten years seven commercial airliners have crashed in Pakistan; several of these crashes have been attributed to ‘human error’. Hundreds of innocent lives were lost to these preventable tragedies, but thus far no exhaustive investigation into the cause for this ‘human error’ had taken place. Consequently, no far-reaching reforms aimed at improving the training, licensing and safety mechanisms had been undertaken, essentially leaving the unsuspecting passengers at the mercy of fate.

This steady decline in the fortunes of the national flag carrier has been the result of decades of misplaced priorities, rampant nepotism, political appointments with a complete disregard for merit, and persistent blackmailing of the state at the hands of powerful unions that have strong political affiliations. Previously when the issue of PIA employees - including pilots - holding fake degrees was brought before the Senate Committee on Aviation, what followed was a shocking display of appeasement. The honorable committee chairperson, who is a senator known for his strong ties to the union, took the position that “those with fake degrees should not be fired, instead their salaries should be reduced”.

Similarly, other attempts at meaningful reforms with an objective to improve customer experience and safety, have historically been met with stiff resistance from within the institution. It is therefore no surprise that the current drive to identify and prosecute pilots – and other PIA employees – with fake credentials is receiving such vituperation.

The state however must see this through; it must not succumb to the pressure from powerful unions and their lobbyists. In fact, the government must broaden the scope of this drive to identify and punish the CAA staff responsible for issuing fake licenses, as well as those who hired the employees that are now found to have fake credentials. Stonewalling the process of verification of credentials in the name of preserving the reputation of PIA is not only criminally insincere and short-sighted, it is also exceptionally dangerous.

It will put the lives of millions of passengers in jeopardy and will allow the rot that has consumed numerous state-owned enterprises in Pakistan, to advance unimpeded. On the contrary, if this drive is used as a precursor for the creation of robust accountability mechanisms and reliable safety apparatuses, it can resurrect an institution that otherwise is evidently on its death bed. 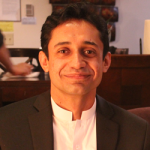 The author is a physician by training, and enjoys writing about politics and healthcare.