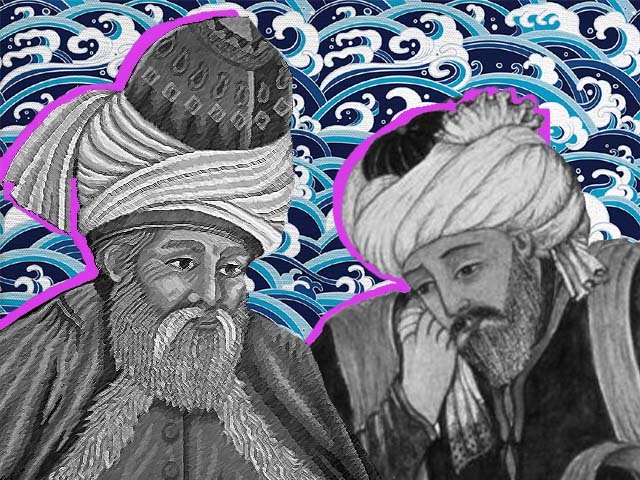 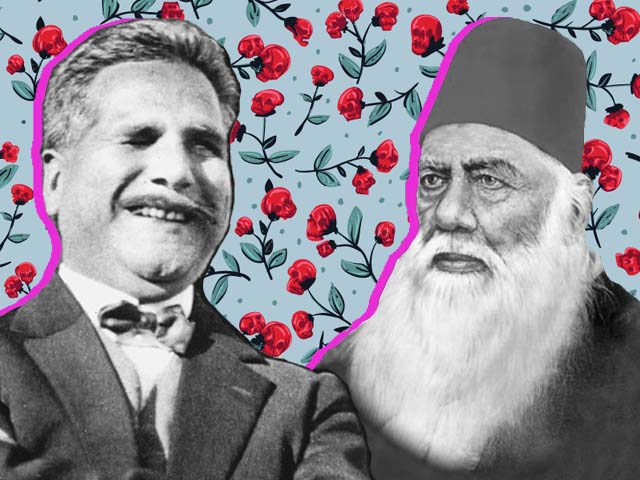 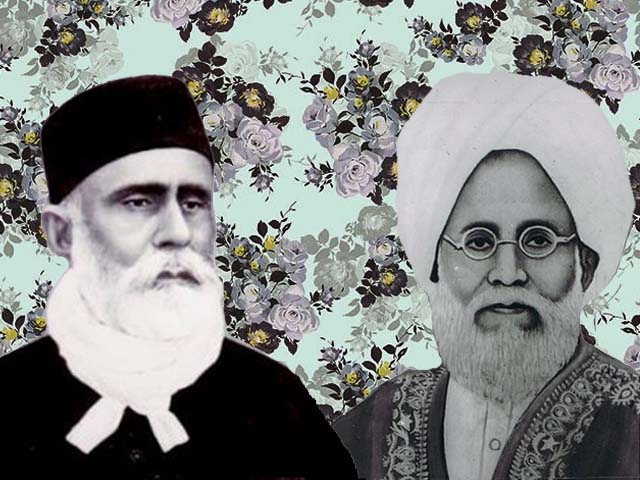 Is Islamic thought suffering from a shrinking intellectual horizon?

One of the pitfalls of modern scholarship on Islam is the desire to make Islam’s epistemological posture scientific
Aziz Ali Dad December 17, 2019
Time is the cruellest of all historical forces. It renders obsolete all human endeavours attempting to eternalise ideas and ideals about religious truth. It is thinking that enables us to fight against the ossification of ideas and the imprisonment of our own imagination. Owing to this, the inquisitive mind brings about change when comprehending religious experience by liberating one’s vision from the narrow confines of ideology, hence broadening one’s intellectual horizons. However, thinking itself operates within a epistemic range, which can be called the horizon of the mind. A narrow horizon produces exclusionary ideas and thus fails to interpret a phenomena given a certain context and time. This article shall attempt to illustrate the role one’s intellectual horizon plays in the formation of a religious truth.

The 20th century witnessed the emergence of a myriad of perspectives in the domain of philosophy. Logical positivism was one of the schools of thought in philosophy that appeared to be a promising way to explain our world because of its methodological rigour. Though logical positivism broke new ground in the epistemology of science, it did not prove to be helpful in explaining social phenomena, including arts and religion.

Hence, instead of logical positivism, philosophical anthropology and a phenomenological approach prove to be more helpful if one wishes to understand religion. Philosophical anthropology adopts an interdisciplinary approach because it rejects the view that an umbrella or universal method can encompass all the complexity and diversity of the human condition. In light of this, Ludwig Wittgenstein provides interesting insights into the phenomenon of the sacred and profane. Although Wittgenstein started with the logical positivists of the Vienna Circle, he eventually distanced himself from their views. Unlike his peers in the circle who arrogated a super-ordinate role to philosophy, Wittgenstein, in the words of Sandra Laugier, “sought to destroy philosophy’s privilege and to bring it back down to the ‘rough ground’ of ordinary life.” His drift from the scientism of logical positivism is visible in his remarks on James Frazer’s book The Golden Bough. Given that Wittgenstein was against the totalising tendency of extending the verification method to every realm of life, he rejected Frazer’s ideas since they aimed to reduce other forms of life and associated language games to “category mistakes.”

Similarly, Martin Heidegger used  the word ‘Dasein’ , meaning ‘being-there’, as a term to signify the manner in which individuals exists. The implications of Heidegger’s philosophy are enormously enriching. The idea of authentic being in Heideggerian philosophy is helpful in defining the being of an individual who has knowledge, which comes from his direct interactions with the world around him/her. According to Heidegger, our practice or involvement is more primary than the belief which underpins it. Seen in this light, the theologian mode of knowledge seems to not be superior to other peoples’ knowledge emanating from involvement. Hence, it can be said that theology gives birth to an inauthentic involvement with religion.

In the Muslim context we can say that theology and metaphysics came to dominate the discourse due to historical circumstances and an intellectual bias. The realisation of a contingent nature of theology and metaphysics can help to break the dominance of theology on our religious thinking. Because of its treatment as a supra-historical entity, the theological corpora was declared to be an “officially closed corpus” by Professor Muhammed Arkoun. Today, Muslims are still lost in a labyrinth of metaphysics and theology which was elaborated and codified by intellectuals centuries ago. Hence, it can be said that theological and metaphysical ideas only promote a non-primary understanding of God.

Theological and metaphysical reasoning have become models of thinking which close the possibility of new hermeneutical horizons being developed. The caretakers of the sacred have closed the doors on new hermeneutic possibilities by stifling a primary experience of the sublime. They have confined the religious experience and language solely to theology and metaphysics, thus rejecting other modes of religious experience. Such a facile reduction diminishes the status of God, and for this very reason many consider organised religion to be the biggest enemy of the divine.

One of the major pitfalls of the modern scholarship on Islam is the desire to make Islam’s epistemological posture scientific. Since science works with formulas and universal laws, the transposition of its methodology onto the study of religion makes for an understanding devoid of the rigour of scientific experimentation and verification. Thus, such a formulaic approach stifles one’s ability to take intellectual and imaginative leaps of faith in an attempt to unravel hitherto unexplored meanings.

Ultimately, in order to avoid epistemic and intellectual blunders, it would be better to not talk about religion theologically and to instead treat it as an art. One could argue that art brings us closer to the divine than the clergy does; listening to a qawwali may be more enlightening than a harangue from the pulpit. Such is the power of art that the ghazal of Hafez Sherazi and the rubaa’iyat of Umar Khayam are able to transform taboo subjects like wine into sublime metaphors for the divine. Writing about creation and alluding to the freewill of the human being, Hafez, in his ghazal “Doosh deedam ka malaik dar e mekhana zadand” writes:


“Last night I heard angels pounding on the door of the tavern. They had kneaded the clay of Adam, And they threw the clay in the shape of a wine cup…The heavens could not bear the weight of the trust. When the lots were thrown again, the trust fell on man, on me, an idiot and a fool. Let’s forgive the seventy-two sects for their ridiculous wars and misbehaviours. Because they couldn’t accept the path of truth, they took the road of moonshine.”

Owing to its symbolic meaning, inclusive imagination, non-utilitarian nature and, most importantly, its ability to harmonise discordant elements,  there is a strong likelihood that religion in the future will be defined more by artists and people who are not necessarily ‘religious’ but are involved in seeking out the sublime truth of religion to broaden their horizons. In the context of the intellectual history of Muslims, the modern liberal mind claims to be an emancipatory project. However, it itself falls into the liberal fallacy of treating the religious mind as monolithic. Unlike science, religion thrives on a plurality of ideas. Rumi also explains the plurality of a sublime vision of the divine through a metaphor for the beloved. He says:

Hence, one can easily see that Rumi keeps his visionary horizons open so as to view all the mutable facets and forms of his beloved. By doing so he opens himself to the possibility of witnessing reality in the flux of history. Today our ideas are becoming exclusive because instead of expanding our intellectual horizons we have enclosed ourselves within the cocoon of our own certainties, resulting in an increasing domain of rigid dogma. This has meant that the status of divine has been reduced to that of a hangman. Only by expanding the horizons of our thought can we hope to emancipate ourselves from the invisible fetters which bind us and keep religion trapped in the dark dungeon of our closed minds.

WRITTEN BY:
Aziz Ali Dad The writer holds an MSc Degree in Philosophy of Social Sciences from the London School of Economics and Political Science (LSE). His main area of interest is philosophy and the history of ideas. He tweets @azizalidad (https://twitter.com/azizalidad)
The views expressed by the writer and the reader comments do not necassarily reflect the views and policies of the Express Tribune.