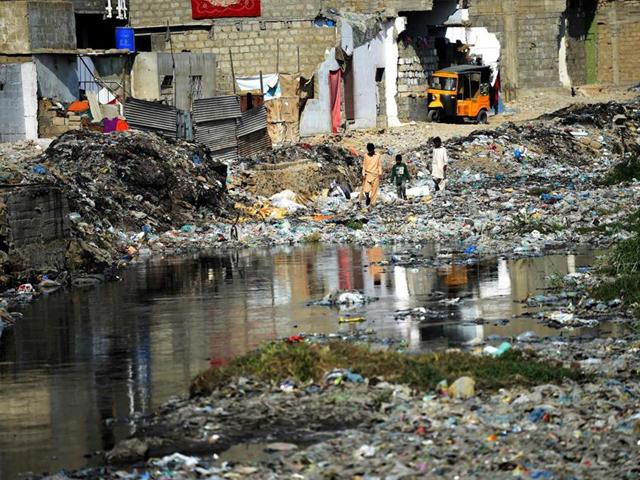 Citizens walk amongst dumped garbage at a residential area of Karachi. PHOTO: AFP

First the dam fund, now the ‘Lets Clean Karachi’ fund – what do we pay taxes for?

Why should we donate money to the government when we already pay taxes for this very purpose?
Fatima Sheikh August 07, 2019
Two teenagers were riding a donkey cart full of garbage they had collected from houses towards a garbage dump located behind a ground known as Eid Gah in Karachi’s Gulberg Town. After reaching the spot, the boys emptied the garbage and the horrid smell forces passers-by’s to cover their noses.

Every month, representatives from a local governing body collect Rs100 from each house in Gulberg Town for the facilitation of garbage disposal. However, the waste material is neither disposed of nor is it recycled properly. Ultimately, no one knows where the money that had been collected from the pockets of the citizens is spent.

This is a common problem. Apart from a few affluent localities in Karachi, hordes of garbage are piled up across various neighbourhoods in the city and it has become apparent that the government has failed to devise an effective long-term strategy for Karachi’s garbage conundrum.

In an attempt to tackle this very problem, the Minister for Maritime Affairs Ali Haider Zaidi, a member of Pakistan Tehreek-e-Insaf (PTI), launched the ‘Let’s Clean Karachi’ drive, in collaboration with the Muttahida Qaumi Movement-Pakistan (MQM-P). The drive officially kicked off on Sunday at the Karachi Port Trust Office (KPT) and will reportedly be carried out in two phases. In the first phase, storm water drains will be cleaned while the second phase will comprise of clearing garbage from the streets and roads.

Friends of #LetsCleanKHI drive who want to help, please deposit ur donations directly:

Bank: HBL
Deposit in any of the 1600+ branches of @HBLPak

Join hands to make Karachi sprinkle its real charm once again. Be a part of the "Lets Clean Karachi" campaign.#LetsCleanKHI pic.twitter.com/3FqmTtkh76

Zaidi has requested citizens for donations, claiming that over Rs1.75 billion is required in order to execute the first phase of the drive. According to him, the Frontier Works Organisation (FWO) will manage the campaign voluntarily because it has the necessary machinery and expertise, while 5,000 volunteers will help carry out the campaign.

Now, in theory, the idea sounds compelling, and we even praise the initiative. However, two years ago a similar initiative called the ‘Clean Karachi Campaign’ was launched by the Karachi Metropolitan Cooperation (KMC). But like most half-baked solutions to Karachi’s deeply rooted garbage problem, the campaign seems to have borne little fruit. Similarly, if the‘Let’s Clean Karachi’ campaign fails to put into place effective polices, then it too will soon become redundant.

It’s going to take more than 2 weeks to clean Karachi, but what a fantastic initiative by @AliHZaidiPTI . Karachi is home to so many, owned by very few, it’s about time we put some extra love in to this city and there is no better time than now #LetsCleanKHI #LoveKarachi

@AliHZaidiPTI ‘s Clean Karachi campaign goes to show when there is a will there is a way....it’s one man’s determination that has triggered the much needed attention for Karachi. He took the petty politics out of the equation & put serving the people back into the equation. 👍🏼👍🏼

Although Karachi has many stakeholders, including the federal government, the provincial government and the local government, it appears that no one actually wishes to take ownership of the problems that riddle Karachi.

Mahmoodabad Nala passing through PS104 in Na244!
This is one of the 38 nala’s that we plan to clean!
It’s a mammoth task and can only be accomplished with the help of the citizens of this great city. #LetsCleanKHI pic.twitter.com/nQV2PcmpT7

But why do the masses have to bear the brunt of the government’s inefficiency? Why should we donate money to the government when we already pay taxes for this very purpose? In the 2019 budget, salaried persons under Rs50,000 have also been taxed and indirect taxes have been increased. If this money isn’t being spent on improving the welfare of citizens, then where is it going?

This drive is reminiscent of former chief justice Saqib Nisar’s campaign for the construction of Diamer Bhasha and Mohammand Dam in which Pakistani nationals from across the globe actively contributed towards a collection of more than Rs10 billion. However, the expected cost of construction for the dam was $14 billion. Many citizens donated to the dam fund of their own accord while certain institutions such as Pakistan Railways was charging additional Rs10 per ticket for the cause. In this scenario, the same question arises: when the citizens pay taxes, why should they have to donate for projects which are the responsibility of the government?

The initiators of the ‘Let’s Clean Karachi’ drive need to brief the public about their extended workable plan so that its future is not similar to the dam fund campaign.

Right after announcing the campaign, the federal minister also demanded people living on encroachments to voluntarily vacate those places and that these individuals would be provided houses under the Pakistan Scheme residential project. But why would people leave their homes for a settlement whose ordinance is yet to be presented in the National Assembly and whose fate is still not decided? No one knows where this proposed scheme is located because it is currently in its planning phase.

Cleanliness drives in a metropolitan city like Karachi could be successful on temporary basis; however, maintaining a standard of cleanliness is ultimately the responsibility of the government. The long term efficacy of this drive still remains to be seen. Clearing storm drains and collecting garbage will surely provide temporary relief, but it will not address the core of the problem. Unfortunately, a metropolitan like Karachi is severely lacking a detailed plan which attempts to solve the garbage problem, which will only worsen as the years go by. Using donations to provide temporary relief is of little use if there is no wide ranging policy. 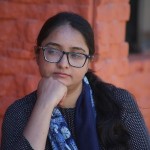 WRITTEN BY:
Fatima Sheikh The author works as a sub-editor for Express Tribuneâ€™s National desk. She tweets @fatimash29 (twitter.com/fatimash29)
The views expressed by the writer and the reader comments do not necassarily reflect the views and policies of the Express Tribune. 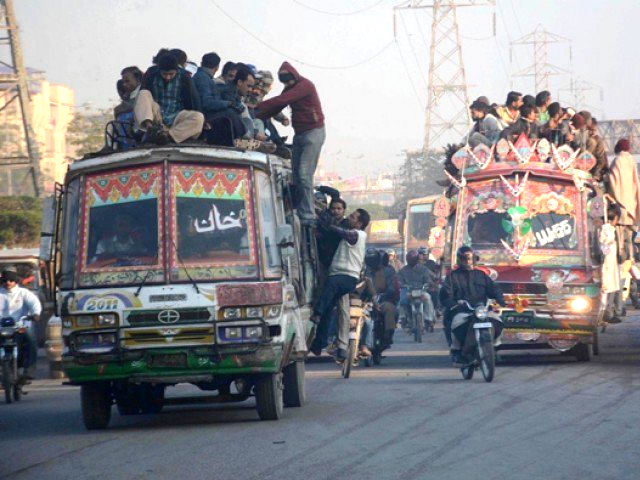