OPINION Is Russia returning to Afghanistan? 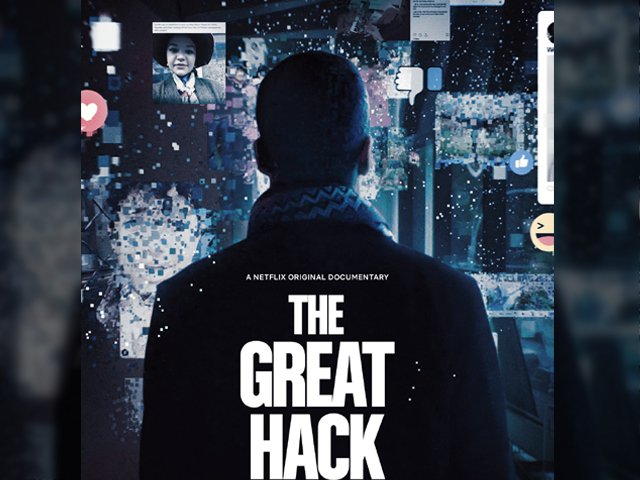 The narrative style jumps between individuals who blew the lid off of Cambridge Analytica and those journalists and academics pursuing data privacy as a whole. PHOTO: IMDb 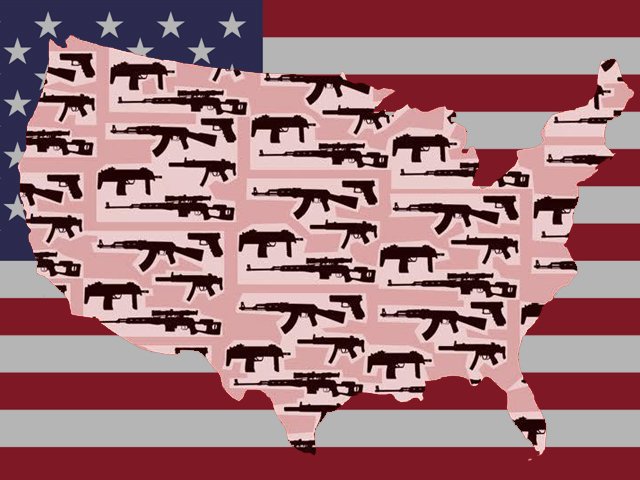 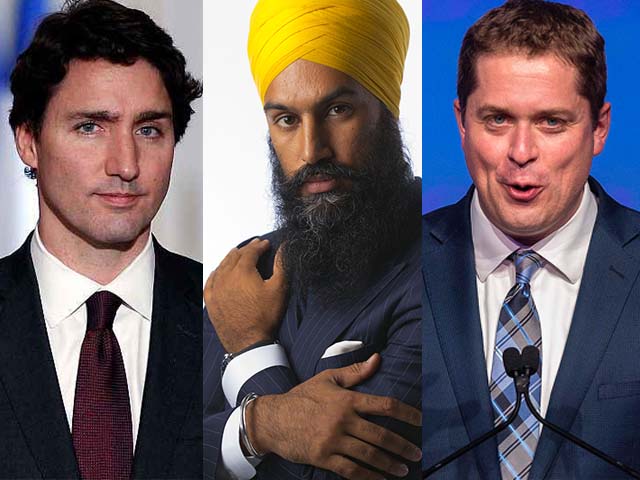 Justin Trudeau vs Andrew Scheer: who will be Canada’s next prime minister

We understand how our data can be manipulated to affect our opinions and how it translates into capital for companies.
Muhammad Yamin August 02, 2019
About a year ago, I wrote a piece about how data had been manipulated via Facebook to affect the US elections. I wrote about how our digital data was in our control and we can’t blame Facebook for targeted ads. Towards the end of it, I also predicted that Facebook would get away with a slap on the wrist while nothing would happen to Cambridge Analytica, because technically, they hadn’t done anything illegal and there was no evidence of any wrongdoing.

Last month, Facebook got fined $5 billion for their role in misusing customer data. Last year, Facebook revenues were roughly $56 billion. The net worth of Mark Zuckerberg, Facebook’s CEO, is about $75 billion. Hence a $5 billion penalty is chump change. Essentially, the fine absolves Facebook of all sketchy business practices that they have engaged in over the past decade or so.

Cambridge Analytica, on the other hand, has gone belly up. They filed for bankruptcy last year and the reason for shutting down had more to do with the fact that no one wanted to do business with them than the fact that they were engaging in unethical behaviour. The crux of how they operated and the results they achieved forms the backbone of the new Netflix documentary The Great Hack.


The Great Hack. Sensationally great film, only just out, on how Cambridge Analytica delivered the infamous 2016 votes by gathering & selling massive quantities of data so individually-tailored lies could be aimed at each floating voter (in swing states).

The Great Hack On #Netflix is all about data rights but I found more disturbing something else in it: the idea that none of us, whether our data has been harvested or not, know when propaganda is propaganda anymore.

First a word about the documentary itself. The narrative style jumps between individuals who blew the lid off of Cambridge Analytica and those journalists and academics pursuing data privacy as a whole. Cambridge Analytica was a British political consulting firm that had been actively involved in swinging the political narrative in multiple countries. The two biggest accomplishments for them had been the ascent of Brexit, which they promoted with their ‘Leave EU’ campaign in Britain, and the victory of Donald Trump as president of the United States.

Trump has proven to be one of the most divisive and polarising presidents in American history and this is not just because he has no background in politics. The fact that he defeated Hillary Clinton, who was a bastion of the establishment with over 40 years of political experience behind her, is astonishing. Now we know that the Trump campaign extensively utilised the research and data manipulation techniques employed by Cambridge Analytica in order to win the election. Terrific to watch The Great Hack on Netflix, on how the biggest SM platforms & tech companies are abusing people's personal data by allowing it to be used to manipulate them through hate & fear, to polarise, & to bring to the fore authoritarian regimes all over the world

The documentary follows Professor David Carroll as he sets out to find all the information Facebook has about him. Almost like trying to find his ‘digital dossier’. Along the way he comes across the various techniques through which companies use Facebook to manipulate opinions.

The second aspect of the documentary focuses on the whistle blowers, Chris Wylie and Brittany Kaiser. Wylie was a data scientist at Cambridge Analytica and helped the company use customer data in formulating political campaigns. Wylie left the company before Brexit or Trump happened but was instrumental in bringing Cambridge Analytica down by openly talking to journalists.

Kaiser is a career political activist and had actively worked on political campaigns in the US before landing at Cambridge Analytica. Here, she was employed as a business development executive and used her political connections and experience to massage the customer dataset from Facebook into something that could be used as a machine to get more votes.

The third narrative strand in the documentary is about a journalist, Carole Cadwalladr. Cadwalladr reported extensively on Cambridge Analytica and about how it was complicit in swinging political views in the whole Brexit fiasco. She has been instrumental in connecting the dots across Britain and the US that link conservative politicians to Cambridge Analytica executives. Please watch the documentary The Great Hack on Netflix now. It’s easy to feel helpless or apathetic about data rights but when you grasp the scope of it you can’t help but pay attention.

Just watched The Great Hack. A compelling synthesis of the Cambridge Analytica story that also asks unsettling wider questions of the world we all now live in. Good work @profcarroll @carolecadwalla.

As a whole, the documentary does not uncover anything new. The fact that Cambridge Analytica used customer datasets from Facebook to manipulate voters has been reported on and explored extensively since Trump came to power in 2016. Secondly, the narrative arc of the documentary relies more on personal opinions of the individuals involved as opposed to having their claims backed by some sort of concrete evidence in some cases.

For example, the documentary implies that we are supposed to believe that the former CEO of Cambridge Analytica, Alexander Nix, is an evil person just because he helped a client come up with the slogan ‘Crooked Hillary’. The slogan was a battle cry for the Trump presidential campaign and was used as a means to vilify his opponent. This was revealed in a video that undercover journalists from Britain’s Channel 4 made while meeting with Cambridge Analytica executives. The documentary does not go deeper into who Nix was or what drove his firm to design such campaigns. And even if it did, there is no indication why such a campaign is questionable.

Watch The Great Hack on Netflix.

Have a nice day. #OwnYourData

Secondly, both the whistle blowers, Wylie and Kaiser, seem rather vague in terms of their motives. There is no exploration about why they decided to speak out against Cambridge Analytica despite appearing to have been doing quite well at the firm. Kaiser in particular seemed to have a jet setting life style, flying all over the world for the company and hobnobbing with the political elite across the US and the United Kingdom (UK).

The documentary never explores what kind of backgrounds Wylie and Kaiser came from. The story randomly picks up Kaiser living luxuriously at a villa in Thailand without letting us know how or why she was there. Similarly, for all of Wylies comments about the unethical practices at Cambridge Analytica, we don’t get a sense of what exactly he was doing there or why he thought something was unethical.

Also, there is a lot of talk about the importance of data privacy and the customer data that Facebook possesses. But there is no explanation of how Facebook acquires that data. A little more detail into the how might have been helpful in educating viewers about how they can protect their data online. Also, there are no direct allegations against Facebook except that it does business with companies like Cambridge Analytica without doing their due diligence on them.

By the end of the documentary, we do understand how our data can be manipulated to affect our opinions about, say, electoral candidates. A Harvard professor, Shoshana Zuboff, who researches what drives an information civilisation has coined the term ‘Surveillance Capitalism’. In layman terms, this essentially means that information is money. Our data translates into capital for companies. That is the direction our society is moving towards. A chilling thought indeed, but one that requires us consumers to be diligent when sharing our data as well. This goes for all the tech behemoths we willingly share data with today including Facebook, Amazon, Netflix and Google. As they say in the documentary, 'data rights are now human rights'. 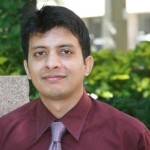 WRITTEN BY:
Muhammad Yamin
The views expressed by the writer and the reader comments do not necassarily reflect the views and policies of the Express Tribune.