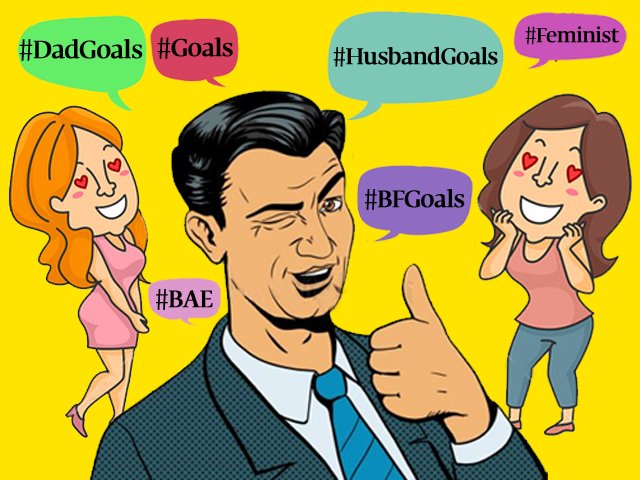 Are we really basing our romantic fantasies around men who get up to help women up the stairs, take off their wives’ jewellery, carry their bag or fix their hair? 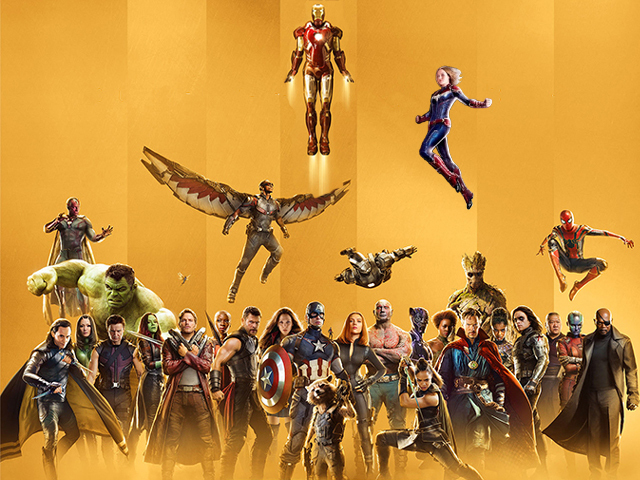 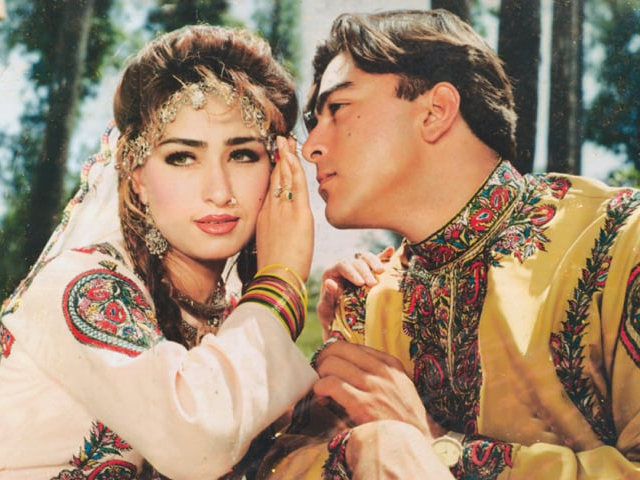 Ladies, if you think your man is #goals, you definitely need to raise the bar!

It’s not #goals if he brings you soup when you're sick, takes care of the baby, buys you flowers–it’s the...
Blogs Desk March 08, 2019
Ladies, have you ever been told that you have ‘really high standards’ when it comes to men? That you need to lower the threshold a bit, otherwise you will never ‘find anyone’? Or that you need to make some ‘compromises’ to be in a relationship?

When it comes to dating or finding a husband, women are constantly told they cannot find a ‘perfect guy’, which is why they should just be happy and settle for a man who seems to be a reasonably okay person. If the ‘boys will be boys’ trope wasn’t enough, it has been made very clear to women that men will not change, so your idea of perfection should.

Thus, while men strut around settling for nothing less than precisely what they want in a woman (a debate on sexism for another day), after experiencing a general disappointment over collective male behaviour, women regularly keep lowering the bar of what they want from men, all in the hopes that their toad prince would at least be ‘charming’ on the inside. The bar has now sunk deep into the ground, and yet men keep finding ways to trip over it.

To add to it, we keep finding ways to dig the ground even deeper as we reward men and swoon over them for doing the barest of minimums.

We have all come across #HusbandGoals, #BoyfriendGoals, #RelationshipGoals – the internet is full of women appreciating men who are only doing things one would expect of normal human beings. How do we keep lowering the bar? Well, the following are just some examples:

Recently, Chris Evans offered his arm to Regina King as she made her way up the stage to collect her Oscar, and as expected, it was blown way out of proportion. As with most things involving Evans on the internet, women were quick to drool over this gentlemanly display and called him a ‘true feminist’ and a 'real gentleman'.

Now, we love Evans as much as the next Captain America fan, but is offering your arm to a woman in a complicated dress really the criteria for what makes a man ‘#goals’?

How do I tattoo Chris Evans helping Regina King to my chest? #Oscars pic.twitter.com/VoMsOm46DL

Chris Evans helped Regina up the stairs and now he’s the Male feminist of the year? pic.twitter.com/vU1CYnr6kj

A similar infamous incident took place when John Legend helped take off Chrissy Teigen’s jewellery, and the internet collectively lost its mind seeing a husband do that for his wife. Even in Pakistan, when Fawad Khan recently fixed his wife’s hair at an event, women on the internet fell all over the place catching their breaths. Are we really basing our romantic fantasies around men who get up to help women up the stairs, take off their wives’ jewellery, carry their bag or fix their hair? Is this really where we want the bar to stay? Just something to think upon this Women’s Day.

2. When he ‘lets’ you have your freedom

We can’t be the only ones to have seen women frequently exclaim something along the following lines about their significant other:


“My partner lets me work, he doesn’t mind at all.”

“My partner has no issues with me hanging out with my friends, even my male friends!”

“My partner lets me wear whatever I want. He isn’t close-minded or possessive like that.”

Yes, a relationship or marriage is a commitment between two people and does require you to take the other person’s feelings into account – but as equals! You can determine the boundaries of your relationship together, but if your sentence begins with “he lets me…”, then we’re in some real trouble.

Ladies, we are not belongings or property for a man to decide whether we work, if we go out with our friends or even our sartorial choices. You can seek your partner’s opinion not their permission, and if you can’t tell the difference then you really need to raise the bar. Your partner does not get brownie points for acknowledging that your personal decisions are just that: personal.

3. When he does his job as a parent

Women have been responsible for babies since time immemorial, because sprouting them from our bodies isn’t enough. From changing diapers to feeding the baby or even getting up at night when the baby wakes up crying, these responsibilities are automatically expected to be taken care of by the mother, and when fathers actually step up and take responsibility, they somehow become ‘#DadGoals’. After carrying the child for nine months and pushing it out while tearing her body apart in the process, everything a woman does for her baby is just her ‘being a mom’.

But a man taking his eyes off the television for five minutes to stop the baby from crying or feeding them once in a while is how a woman knows she has ‘got the right man’. Even men changing diapers has to become a hashtag and a nationwide campaign appreciating them for doing what is technically half their responsibility in the first place. Perhaps this year women can expect more from the fathers of their children?

bar is so low for men that a father attends to his own child and its considered newsworthy https://t.co/alfisu0uAP

bar so low and shower praises on the father that is involved or the raise eyebrows at the mother who has other commitments including work. Please don't @ me with not all men. Don't want to hear it. Not now. Not ever.

4. When he doesn’t rape you

Real talk: men make women uncomfortable. They ogle, they grope, they make unsolicited advances, they harass, and they rape. This is a reality women are achingly familiar with, but that doesn’t mean the bar has to start here! Too many women will define being attracted to a man in the following ways:

“I like him because he at least didn’t make me uncomfortable.”

Ladies, the criteria for a potential partner should not stem from a man not harassing you or making you uncomfortable or creeped out. There are many factors that determine romantic or sexual attraction between human beings, but it is alarming that the fact that a man doesn’t feel like a harasser or a rapist alone would make him someone worthy of your interest. If you don’t feel safe with any man at any point of time, you need to run. But if you do feel safe with him, while we’re happy for you, please don’t end up marrying him for that reason alone.

Someone complimented me today by saying, "you didn't make me uncomfortable" and I guess that goes to show how low the bar is for men.
Guys, we need to get our shit together...

5. When he cares about women’s rights

Tiptoeing around the word ‘feminist’, many men declare that they do believe women should have equal rights.

Believing that women should be granted the same status in society as men isn’t a medal-worthy find. “Does he think I’m a human being?” should not be on the list of what you look for in a man! Respecting women’s rights is respecting human rights and everyone should be doing that already. Too many men out there pretend to be ‘woke’ so they can score points with women, but it is high time we raise the bar higher than just finding a man who has half a brain to at least publicly support women’s rights.

So if a man comes up to you and says that he is a feminist like he is doing you a favour, roll your eyes and walk away.

Let’s get this straight: when you claim an average relationship or a basic man to be ‘#goals’, one can only imagine how subpar your life with your significant other or your past romantic experiences must be. But should underwhelming or sad romantic experiences determine where women keep the bar? It’s not ‘#goals’ if he brings you soup when you are sick. It’s not #goals if he takes care of the baby. It’s not #goals if he buys you flowers for Valentine’s Day. This is the bare minimum, and raising the bar is the only way women will eventually internalise the fact that we deserve better.

This Women’s Day, we want to appeal to all the ladies out there: you’re beautiful, you’re smart, you’re worth it and you’re enough. It is time that women stop lowering the bar for men, and it’s high time men rise to the occasion and raise the bar from the ground, where it’s been lying for quite a long time now. 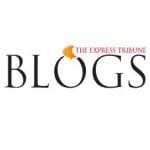