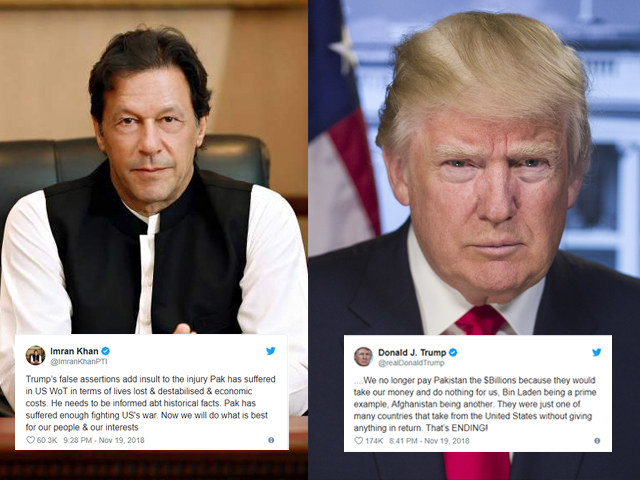 Imran’s response via Twitter came immediately and decisively, and was suggestive to a number of things. 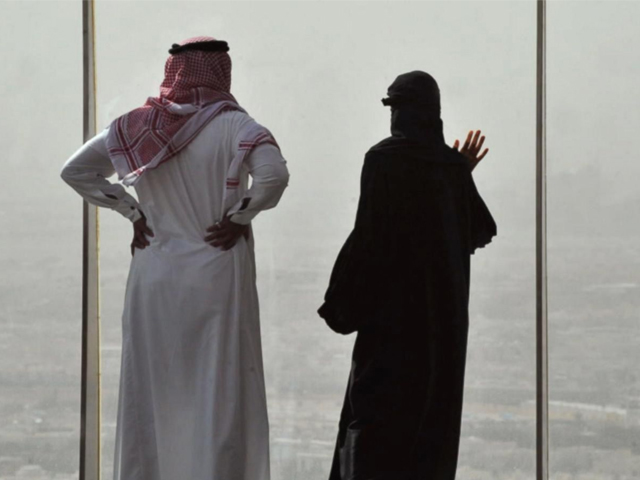 Will reforming the guardianship law lead to real change in Saudi Arabia? 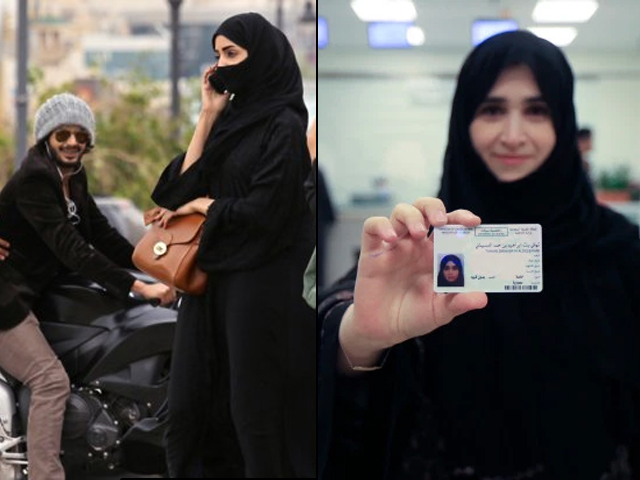 If Pakistan follows Saudi Arabia’s footsteps, why not take a leaf from its sexual harassment law also?

While Trump and Imran’s tweets may both be aimed at settling the score, they hint at rather interesting differences.
Minahil Mahmud November 28, 2018
In the one-on-one tirades between state premiers that now often substitute bilateral exchanges between nations, I tend to find free entertainment. However, when President Donald Trump recently poked Prime Minister Imran Khan by once again downplaying Pakistan’s role in the War on Terror, and the latter took the cue to respond with a fitting rejoinder, it wasn’t the average Twitter war that ensued.

Before getting into what exactly catalysed the quick escalation of this heated exchange, something needs to be set in stone. Trump has become the face of the rapidly emerging ‘Twitter politics’, having personally typed many of the short rants that have angered people across the world. But even though we have become accustomed to finding candidly phrased yet factually inaccurate tweets on his personal account every other day, that can in no way serve as the reason for no longer questioning unwarranted accusations thrown by the man holding the most powerful office in the world.

In a recent interview to Fox News, Trump said he cancelled assistance worth hundreds of millions of dollars to Pakistan earlier this year because “they don’t do anything for us, they don’t do a damn thing for us”, while also accusing Pakistan of collaborating with extremist groups along its border with Afghanistan.

Record needs to be put straight on Mr Trump's tirade against Pakistan: 1. No Pakistani was involved in 9/11 but Pak decided to participate in US War on Terror. 2. Pakistan suffered 75,000 casualties in this war & over $123 bn was lost to economy. US "aid" was a miniscule $20 bn.

3. Our tribal areas were devastated & millions of ppl uprooted from their homes. The war drastically impacted lives of ordinary Pakistanis. 4. Pak continues to provide free lines of ground & air communications(GLOCs/ALOCs).Can Mr Trump name another ally that gave such sacrifices?

Instead of making Pakistan a scapegoat for their failures, the US should do a serious assessment of why, despite 140000 NATO troops plus 250,000 Afghan troops & reportedly $1 trillion spent on war in Afghanistan, the Taliban today are stronger than before.

Imran’s response via Twitter came immediately and decisively, and was suggestive to a number of things. By restating the facts i.e. the precise value of the aid that was dispensed, and by extension, how sparingly this was given to Pakistan in the first place, his tweet mirrored his inaugural speech as prime minister, in which he reiterated the partisan imbalance and fruitlessness that has come to characterise the economic relations between the two states for years.

Imran’s tweet then led to another retaliatory tirade, this time from the president’s personal Twitter account, and this attack followed the very same pattern of enthusiastic rhetoric and facts blown out of proportion.

....We no longer pay Pakistan the $Billions because they would take our money and do nothing for us, Bin Laden being a prime example, Afghanistan being another. They were just one of many countries that take from the United States without giving anything in return. That’s ENDING!

It must be acknowledged that in a world with deeply entrenched financial disparity, the transfer of aid has long served as the primary link between the hegemonic economies of the West and those in the developing part of the world. In such relationships, this aid bypasses conventional trade in both political significance and monetary value. Thus, even for someone who appears adamant to spin facts to prove his point, it’s a gross miscalculation to overlook the states whose assistance was crucial for America. And Imran hasn’t been the first to criticise the dangers of this heedless twisting of facts at such a high institutional level.

Trump’s false assertions add insult to the injury Pak has suffered in US WoT in terms of lives lost & destabilised & economic costs. He needs to be informed abt historical facts. Pak has suffered enough fighting US's war. Now we will do what is best for our people & our interests

Imran also pointed out to the satisfaction of even his most obstinate critics at home, that the social and emotional cost paid by Pakistanis over the previous decades for the sake of following through with agreements made at international forums, most notably that to pull Pakistan into the deep waters of the War on Terror, cannot be equated with monetary costs from any angle. But in overlooking this fact, Trump has been consistent in his own prioritisation of the American economy above anything else. And while the futility of military aid is now widely agreed upon across the globe, Trump completely severing himself from this obligation – the very same championed by all his forerunners – is questionable.

Furthermore, when contrasted with one another, while Trump and Imran’s tweets may both be aimed at settling the score, they hint at rather interesting differences. Firstly, Imran’s tweet had the effect of representing the opinions of all of Pakistan towards the changing US foreign policy towards them. These opinions are characterised by resentment towards the negligence and blatant denial of Pakistan’s sacrifices, and of the futile role the US played in spearheading the War on Terror.

Trump’s tweet, on the other hand, reflects the opposite, with media houses denouncing his rash accusations because of the falling out it would result in with Pakistan – the same Pakistan Trump once deemed some “ally”. Nevertheless, what many do not acknowledge is the damage control started by the Trump administration after his tirades. This gives rise to the disturbing reality: had this damage control not been successful, relations with Pakistan, as well as everyone else Trump has a bone to pick with, would have crumbled way sooner than they did.

When will Pakistan apologize to us for providing safe sanctuary to Osama Bin Laden for 6 years?! Some "ally."

Get it straight: Pakistan is not our friend. When our tremendous Navy SEALS took out Osama bin Laden, they did… (cont) http://t.co/s6u5o8Co

It is for this reason that the toughest post in the Trump administration at this point in time is arguably that of the White House spokespeople who are compelled to defend their president’s idiosyncrasies to offended diplomats, merciless journalists and the world at large. For example, in a message in light of Friday’s terrorist attacks in Orakzai and Karachi that killed over 30 people and injured dozens more, the US State Department commended the courage of immediate Pakistani responders. Spokesperson Heather Nauert reassured Islamabad that the US,

What made this different from past manifestations of damage control is that it makes clear the rift between differing ideologies within the folds of the Trump administration itself, which consequently has been unable to present the world with a single policy on the matter that it manages to unanimously agree on.

Thus, while relations between Pakistan and the US seem to have frozen for now, and the international community waits with bated breath to see which side summons the courage to reopen the debate with the intention of thawing matters out, there is no doubt the Twitter wars will continue as long as Trump is in power, and I will continue to be entertained. 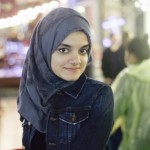 WRITTEN BY:
Minahil Mahmud The author has an unflagging passion for literature, women empowerment and international affairs. With a yearning for adventure she is patiently waiting for Gandalf to knock at her door.
The views expressed by the writer and the reader comments do not necassarily reflect the views and policies of the Express Tribune.

Striver | 1 year ago | Reply | Recommend Enjoyed the article. Refreshing. Bless you. It gives me hope that our young are articulate and patriots (but not blind patriots). Tribune should give more space to you and other patriotic youth.
Replying to X
Saved ! Your comment will be displayed after the approval.
Error !
Error! Invalid Email.