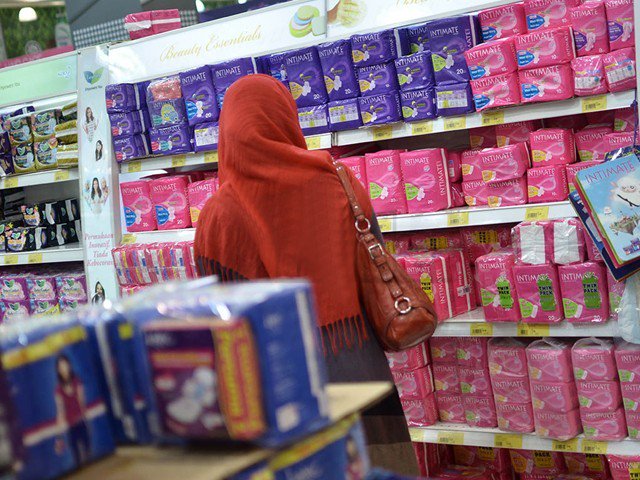 This menstrual cup is a feminine hygiene product similar to sanitary pads and tampons. PHOTO: THE MALAYSIAN INSIDER 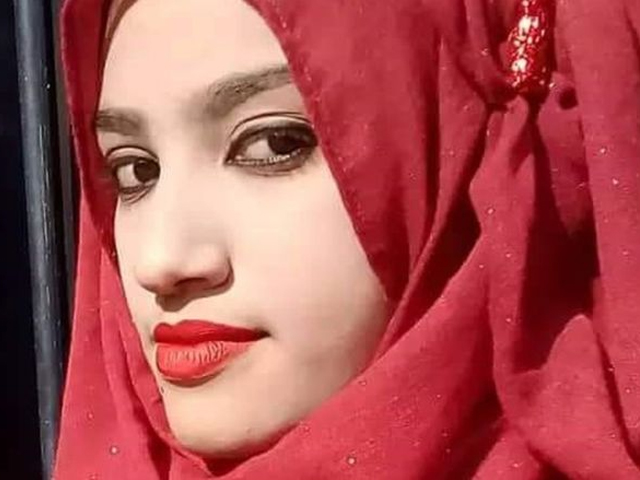 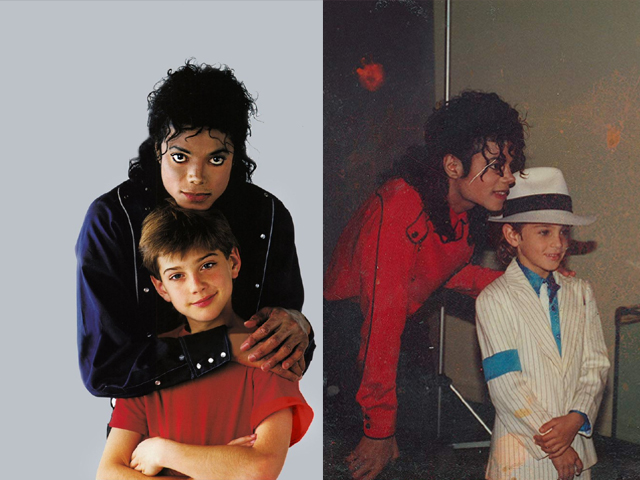 Dear Pakistani women, a menstrual cup will not make you “lose your virginity”

Given the definition of being a virgin, why was she worried about losing her virginity to a tampon or menstrual cup
Aneka Chohan March 11, 2018
Menstruation – the one time of the month that most girls and women dread. The number of visits to the bathroom increases, while the prospect of wearing white has never seemed more frightening. Home remedies and the odd paracetamol sound like the ideal solution; if only we weren’t preoccupied with the agony of abdominal pain that comes along with the package. Also part of the package is making sure that our bathrooms, handbags and coat pockets are well stocked with sanitary pads. However, this is a privilege only afforded to women on one side of the world.


On the other side, in developing countries like Pakistan, most women struggle to buy sanitary pads; not only due to widespread poverty, but also due to a general lack of awareness when it comes to bleeding in a hygienic manner. Instead, primitive methods like the cloth remain largely prevalent, and girls make it a habit to skip school for a few days while they are visited by Aunt Flo. Thus begins a cycle, where missing school out of shame leads to falling behind and ultimately losing interest in an education, and maybe even falling victim to child marriage.

However, there is now an easy solution in sight for Pakistani women – the newly introduced Recircle Cup.

This menstrual cup is a feminine hygiene product similar to sanitary pads and tampons. The cup needs to be boiled before use (and cooled down, obviously), inserted, emptied after it becomes full (after up to 12 hours), washed, and then reinserted. Its greatest appeal lies in being reusable, due to being made of medical grade silicone, and as a plus point, it’s also friendly to the environment.

After discovering this Pakistani product, I shared the relevant information about the recircle cup with a friend, who read it and promptly raised an eyebrow.

“Will girls be able to use this?” she asked.

I shrugged my shoulders and replied, “why shouldn’t they?”


“What if it affects our virginity?” she whispered, with her hands cupped over her mouth.

I sighed and rolled my eyes. As I spoke to other girls and researched on this, the response barely changed. Young girls have serious concerns about an object being inserted into their vaginas, and worry that it will somehow lead to them “losing their virginity”. It’s not my friend’s fault, nor that of any of the other girls who share similar concerns.


Despite being British, I still hail from a traditional Pakistani background where I’ve been brought up with the notion – like all the other girls – that sex before marriage is the worst possible thing one can do. Despite all the freedom and privileges some of us are lucky to have, being a virgin has always been non-negotiable. The idea of inserting something, be it a cup or a tampon, just sounds wrong to most of us; which probably explains why a lot of South Asian girls are reluctant to use tampons as well.

I replied to my friend’s concerns by enquiring what virginity is, and what it entails to be a virgin. Obviously, she answered correctly – a virgin is someone who has never had sexual intercourse. I then asked her, given the very definition of being a virgin, why she is so worried about losing her virginity to a tampon or a menstrual cup.

She didn’t say anything.

Of course, this isn’t just about the menstrual cup. The doubts and arguments generated by the menstrual cup suggest how far we have come, but at the same time, how little we have accomplished when it comes to women’s health and menstrual awareness, and highlight the challenges which remain ahead. This uneasiness also proves that despite the feasibility and effectiveness of a product, our decisions remain rooted in superstition and myths that are primarily a result of the sexism in our society.

Rather than believing these myths which have been passed down from generation to generation, what Pakistani women need is real education on how our bodies work. For starters, we need more awareness of what periods actually involve and what virginity truly means. The human body is a clever thing and the woman’s hymen – the thin tissue surrounding the opening of the vagina – comes in different kinds and sizes. Sometimes a woman’s hymen will break due to sports or other activities, and she will not even realise it. The hymen is also very good at stretching like an elastic band, rather than tearing entirely, which is why some girls don’t bleed straight away after the first time they’ve experienced intercourse. Of course, some girls are simply born without one.

The existence (or lack thereof) of the hymen, or the absence of bleeding during intercourse, are hence factors that are not directly correlated to a woman losing her virginity. Only a woman knows for sure if she is or is not a virgin, in which case, a menstrual cup inside her vagina should do no harm.

What we have here is a development that could possibly work for all women. On one hand, privileged women will be happy at the fact that the product is convenient and is an environmental-friendly way to bleed. On the other, women who struggle with poverty will also not have to worry about choosing between sanitary hygiene or having a meal. All sectors of women can relax, as there is no constant anxiety over leakages.

However, the big ‘what if’ always tends to come in between women and the solution to make their lives a little bit easier. This shows that fear and doubt is more in control of our lives and that we, women, always let ourselves be bullied into trudging along to the society’s tunes as we comply and do what is expected of us, not what we want, and what is actually good for us. As women, we have the right over our bodies, and the right to make the choice that we think is right for ourselves. In any case, it is time we take hold of that right and stand up for what we believe is good for us. Only we can defeat the fear and doubts that hold us back, and the only way we can do this is by taking initiative and making our own decisions.


So choose recircle, or don’t. But do look it up, ask questions, and step out of the fear and doubts that hold you back. It is high time we appreciate the possibilities that exist today for Pakistani women, and no matter what, retain our independence, and fight for the right to make the decisions when it comes to our bodies. 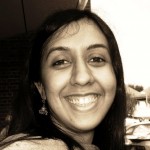 WRITTEN BY:
Aneka Chohan The author is a freelance journalist and human rights activist. She tweets as @anekachohan (https://twitter.com/anekachohan)
The views expressed by the writer and the reader comments do not necassarily reflect the views and policies of the Express Tribune.

kaileycuoco123gmailcom | 1 year ago | Reply | Recommend Loved the way of your writing and Kudos to you for spreading information about the sanitary pad to people and educating them about this common issue
Nimesh Verma | 2 years ago | Reply | Recommend Toilet an Indian film is based on this , alas banned in Pakistan
VIEW MORE COMMENTS
[email protected] | 2 years ago | Reply | Recommend This is a direct, brave, and incisive treatment of an important and taboo issue (menstrual hygiene but also biology's impact on women's inclusion and opportunity). I worry though about the knee-jerk, angry reactions readers might have that will close them off to an important subject.
Replying to X
Saved ! Your comment will be displayed after the approval.
Error !
Error! Invalid Email.