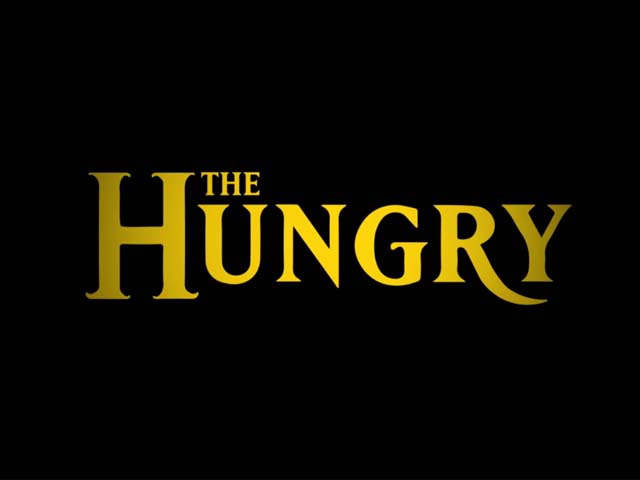 The Hungry does not have a general (Titus) or a queen (Tamora) as depicted in Titus Andronicus, however, it may show similar aspects of revenge and politics.

The Hungry: Can Bollywood do justice to Shakespeare’s bloodiest and least respected play?

Previous Shakespeare adaptations, such as Omkara, Maqbool and Haider, failed to leave a lasting impact on the viewers.
Muhammad Omar Iftikhar September 05, 2017
Turning a theatrical drama into a full length movie is not an easy job and in most cases, it proves to be a challenge for the writers and directors. The endeavour becomes even more challenging if the theatrical drama in discussion is ‘Titus Andronicus’ written by William Shakespeare.


Director Bornila Chatterjee must have experienced an overwhelming series of trials while working on her latest project, The Hungry. It is an Indian movie starring Naseeruddin Shah as Tathagat Ahuja and Tisca Chopra as Tulsi Joshi. The remaining cast includes Antonio Aakeel, Neeraj Kabi, Sayani Gupta, Arjun Gupta and Suraj Sharma. As per reports, The Hungry is scheduled to be screened at the 42nd Annual Toronto International Film Festival, which will be held from September 7th to September 17th this year. 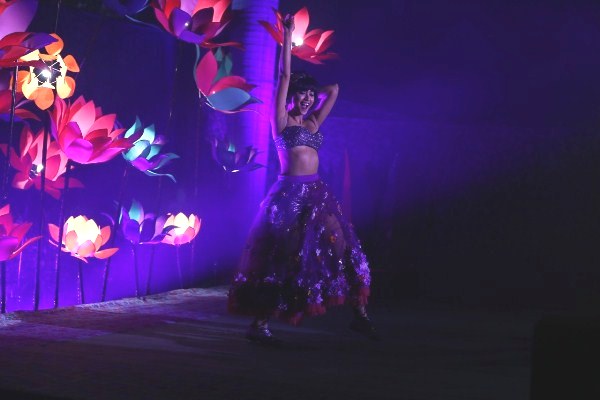 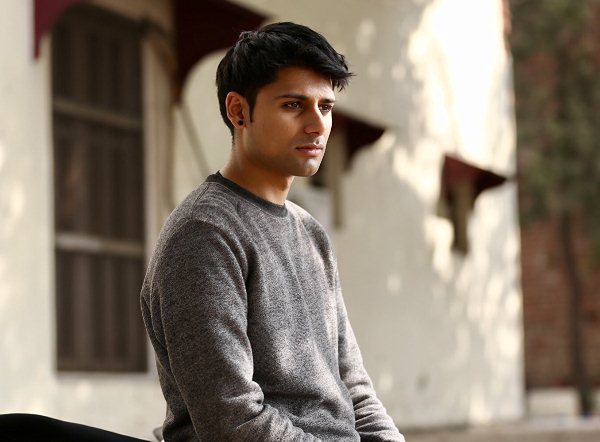 What most viewers are anticipating though is Naseeruddin Shah’s performance as he will be appearing in a lead role after a long hiatus. Since the past few years, he has not been able to deliver successful performances and his role in The Hungry could be the much needed break required to reclaim his position in Bollywood.

Moreover, considering Tisca Chopra’s brilliant acting skills, she also needs to return to the forefront. Fortunately, The Hungry’s trailer does just that; it shows Shah and Chopra delivering promising performances and we cannot wait to watch the movie to see if they will do justice to their respective roles. 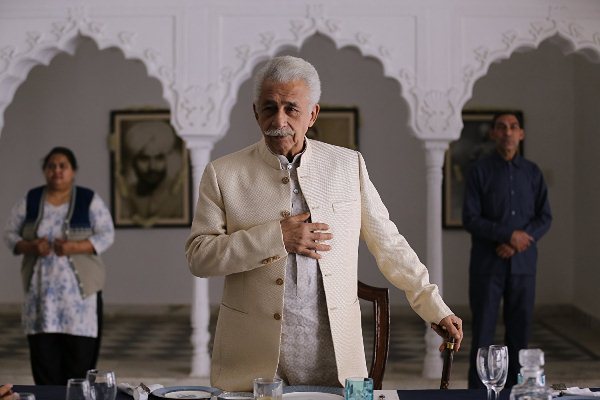 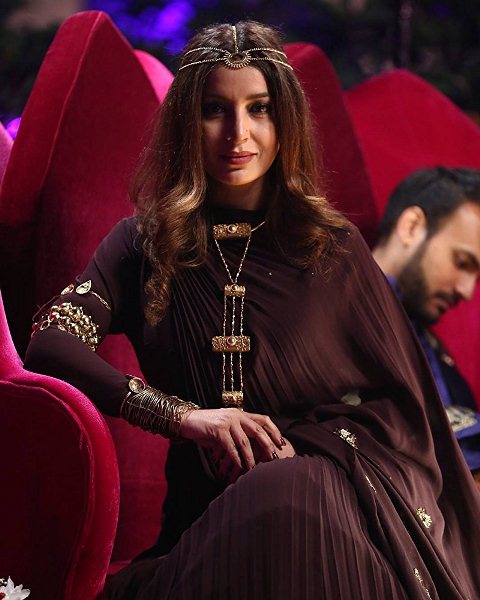 Shakespeare’s play, Titus Andronicus, was written in the 16th century and is set during the Roman Empire’s peak period. The Hungry, on the other hand, is set in contemporary Mumbai.

Considered to be one of Shakespeare’s bloodiest plays, it is also one of his least respected plays due to its high intensity violence. Whether the director has incorporated similar violent scenes in The Hungry will be determined after watching the entire movie. This is the tricky part though. If the director wants to stay true to the themes of the play, she should not omit the theme of violence too much, in case it takes away from the original storyline of the play.

However, these Bollywood adaptions did not have a long lasting impact on the viewers. Thus, one wonders if The Hungry will be able to impact its viewers or end up in the same category as the aforementioned.

Bollywood seems to be obsessed with transforming Shakespeare’s work into movies, which highlights the storywriters’ and producers’ lack of originality and novelty when it comes to ideas.

The Hungry does not have a general (Titus) or a queen (Tamora) as depicted in Titus Andronicus, however, the trailer does show snippets of themes such as revenge and politics. The trailer also reveals the exploration of Indian politics and the extent to which patriarchy is rooted in the Indian society.

The trailer, even though just one-minute long, is engrossing and leaves you wanting more. The movie seems to be shot exceptionally well, especially the way the vibrancy of colours has been captured. 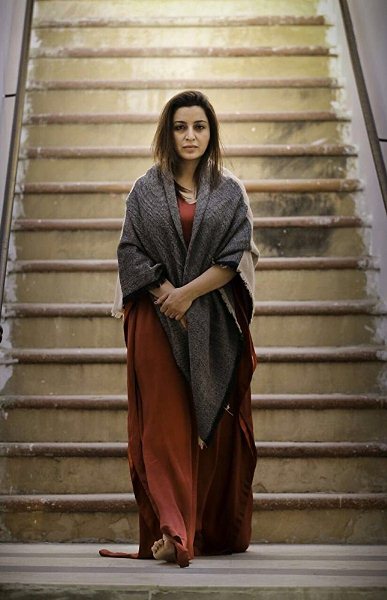 By the end of the trailer, the viewer wonders if The Hungry will be a good enough adaptation. Personally, I believe it may turn out to be a great adaptation because of the cast. 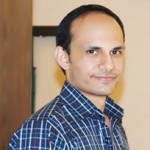 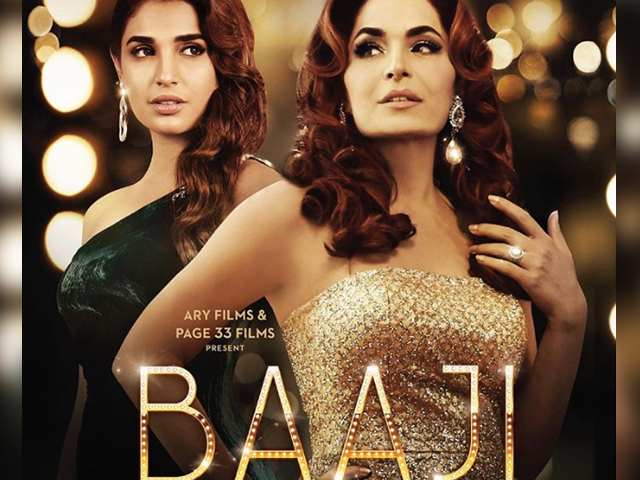 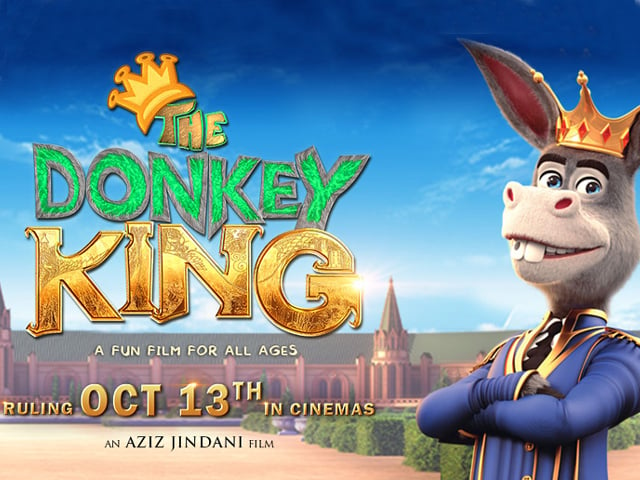 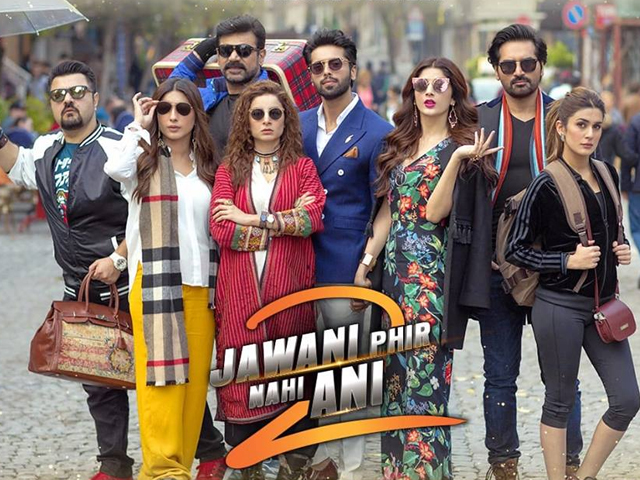