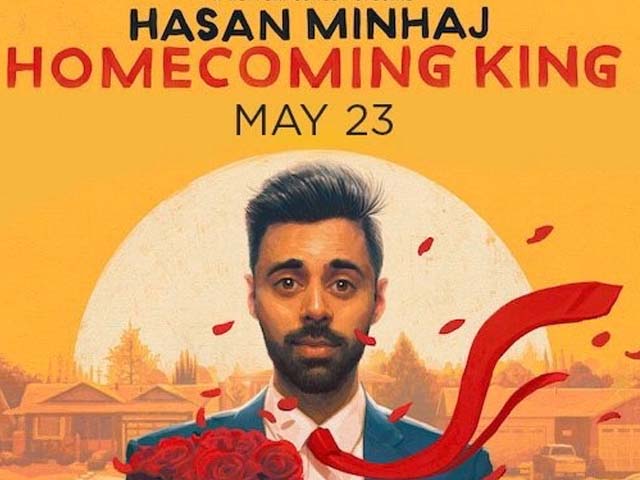 The main reason why I really enjoyed the show was that it wasn’t full of the typical desi style humour or simply about talking in a different accent. PHOTO: IMDb 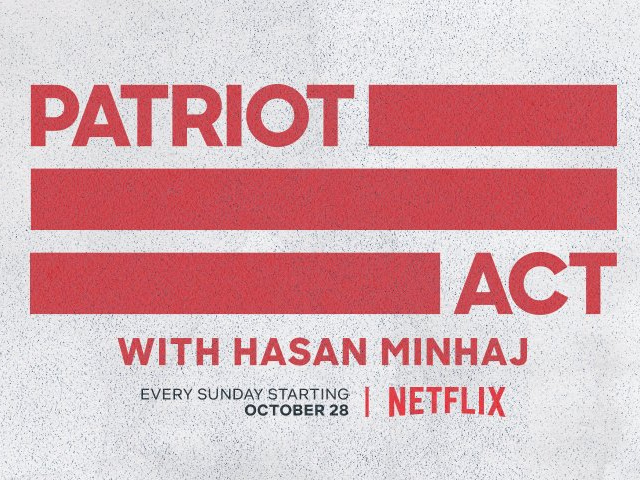 Hasan Minhaj’s ‘Homecoming King’ tackles racism, bullying and the effects of 9/11 on desis one joke at a time

What really sets Minhaj apart is his impeccable timing, dialogue delivery and the way he keeps it personal.
Faika Khan May 30, 2017
Hasan Minhaj is a writer, comedian and actor, but he is mainly known for his political satire.


He is a senior correspondent on The Daily Show with Trevor Noah and recently hosted the White House Correspondents Dinner (WHCD) for which he got much applause since it was a hard gig to pull off without the presence of President Donald Trump himself.

Homecoming King is his first stand-up special aired on Netflix, in which he mainly talks about what it is like to be an immigrant in America. The show is the story of his life, lit with photos and seasoned with Urdu/Hindi phrases which make it all the more entertaining.

From the pressure of immigrant parents to being bullied at school, to the aftermath of 9/11 and so forth, this is one comedy that is totally relatable to anyone belonging to the South Asian belt. I understand that it might not seem funny to people who don’t share the same cultural background but it will be interesting and educational for them nonetheless.

The main reason why I really enjoyed the show was that it wasn’t full of the typical desi style humour or simply about talking in a different accent. Minhaj covers harsh topics like racism, bullying, and the effects of 9/11 on immigrants in a light tone.

The stories are simple and, to be honest, not something unheard of. What really sets Minhaj apart is his impeccable timing, dialogue delivery and the way he keeps the audience smiling by either squeezing in a joke here and there or by showing photos which make it personal. Yes, there are times when the show falls flat but overall, Minhaj has done a good job with his first time comedy special.

Head over to Netflix to watch the special.

WRITTEN BY:
Faika Khan
The views expressed by the writer and the reader comments do not necassarily reflect the views and policies of the Express Tribune.