The throne of the water spring

Perched on a 500-meter hilltop some two kilometres from Mardan, the ancient monastery complex of Takht Bhai was spiritual heart of Buddhism in this region for seven hundred years. Linked to the Indo-Parthian kingdom of Suren in the 1st Century CE, the complex whose name could be translated to ‘throne of the water spring’ – or alternately ‘throne of origin’ – would remain in use until the seventh century, through the empires of the Kushans and the Guptas. 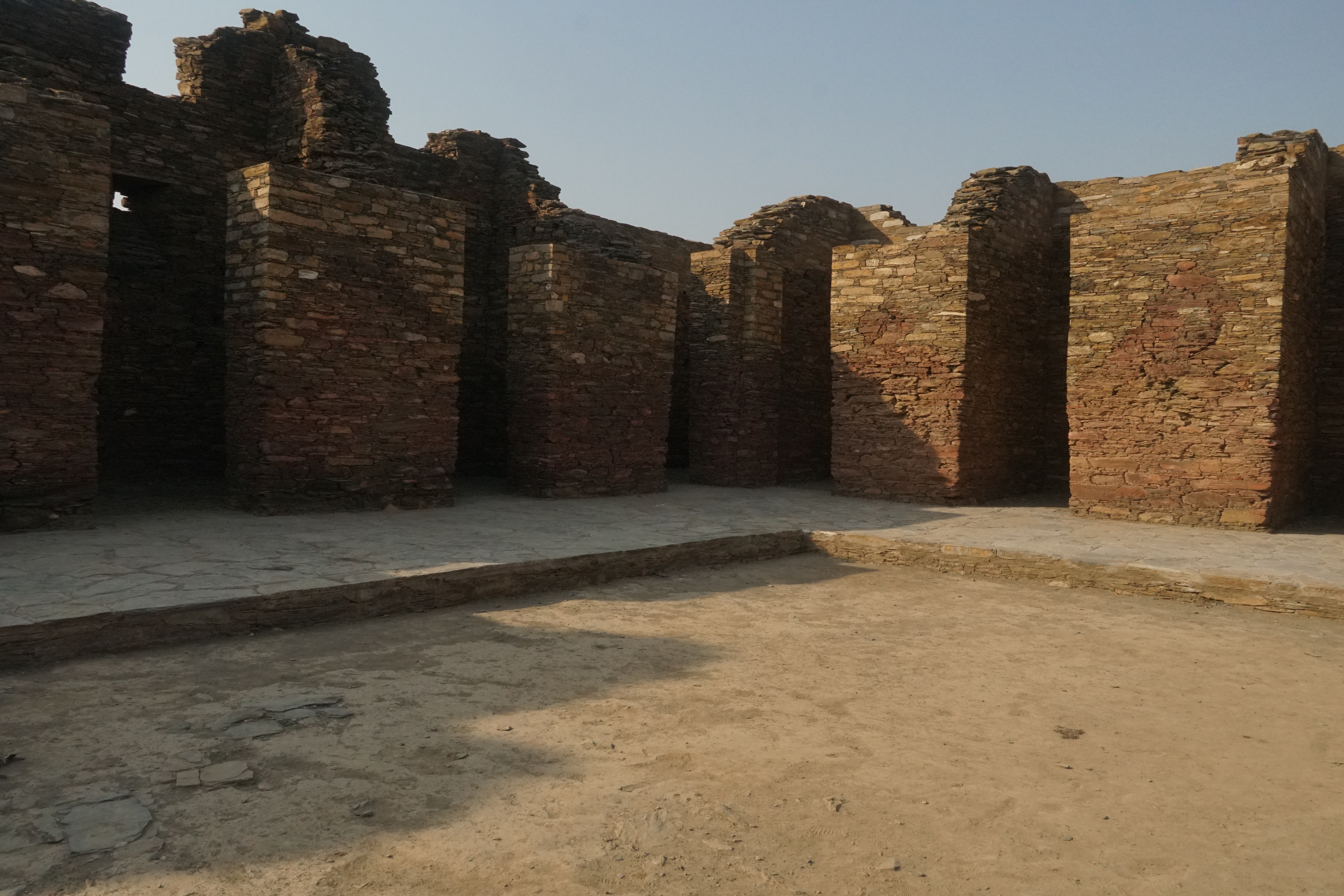 But the site may not be just be a relic of modern day Pakistan’s Buddhist history. According to Unesco, the site existed earlier than Buddhist period (2BC to 8AD) and was originally a Zoroastrian complex which was then converted into a Buddhist monastery and dated to the 1st century BC in its initial guise. The complex is regarded by archaeologists as being particularly representative of the architecture of Buddhist monastic centers from its era and was listed as a UNESCO World Heritage Site in 1980.

According to locals of the area says that the name Takht Bhai may have been given to the complex as there are two water springs on top of the site. Archaeologists have divided the history of the complex at Takht Bhai into four periods, beginning in the 1st Century BCE. This first era continued until the 2nd Century CE, and is associated with the Kushan king Kanishka, as well as early Parthian and later Kushan kings. 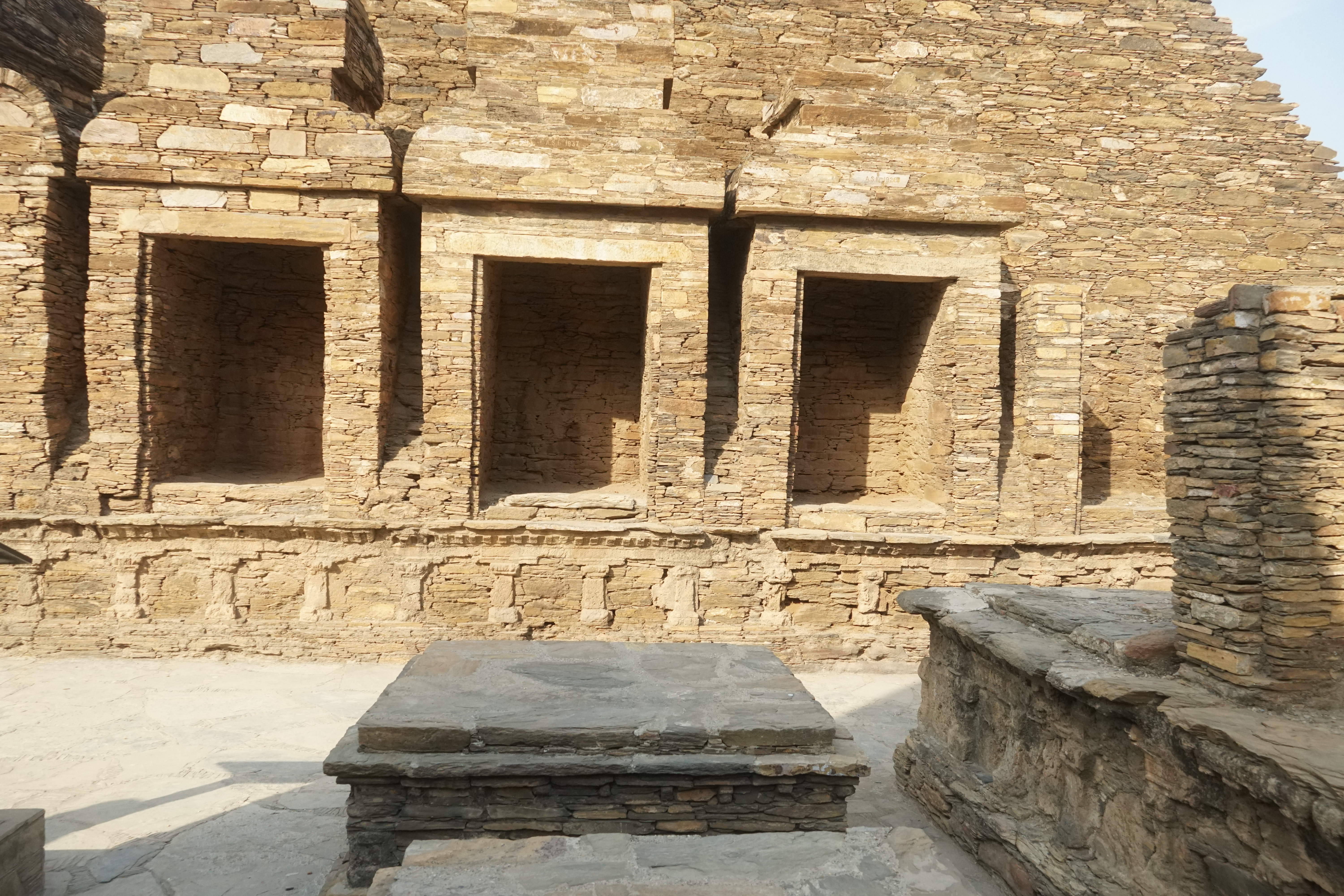 Abdur Razzaq a local of the area, while talking with The Express Tribune, said that Takht Bhai archeological sites is a tourists site as well religious site but after the Covid-19 international tourists flow has been reduce which also affected on the economy of the area.

He added that not only tourists came here across Pakistan but as well as people from Nepal, Maldives, Sri Lanka, Bhutan, USA, Australia and other countries tourists were came here to explore the tourism of the area across the Globe. 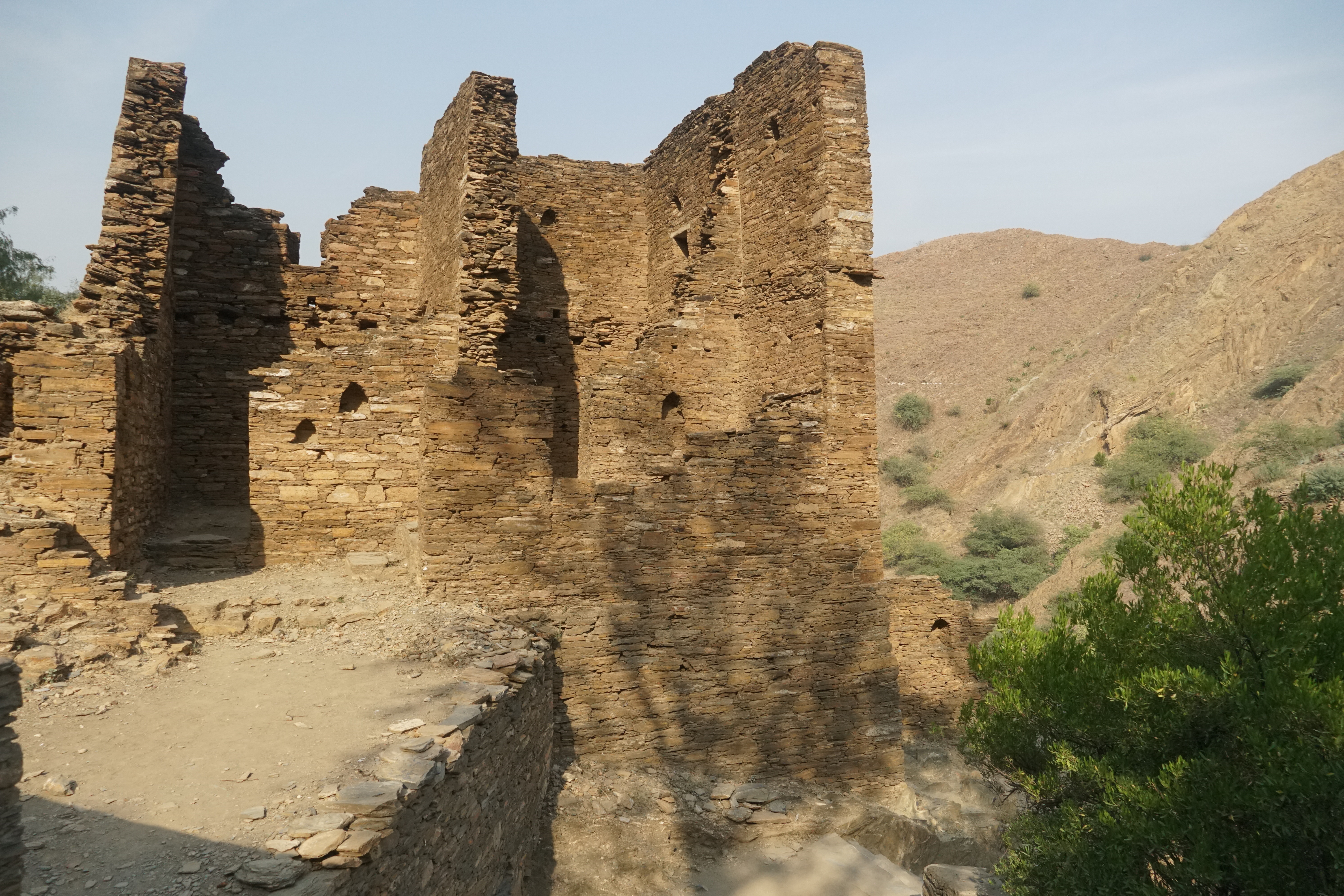 When contacted Archeology and Museum Department Director Dr. Abul Samad informed Express Tribune that Takht Bhai Archeological site is an important place for religious tourism, adding that the KP government trying it level best to provide all the facility to the tourists.

He further added that visitor from Korea, Thailand, Canada, Chinese and other countries ambassador also visit the sites, adding that due to the Covid-19 the flow of international visitors has been reduce.

According to him, the department is going to arrange a National Festival at Takht Bhai in April, adding that due to the Covid-19 the activity was delayed due to the Covid for the last two years.

About the road and other facilities, Abdul Samad said that soon another road was constructed for the international tourists as the old road was became a crowed area, adding that soon the government will provide all the facility to developed religious tourism.