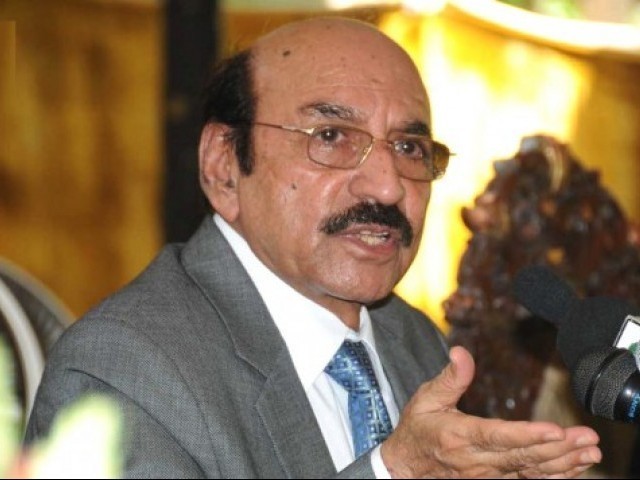 Shah added that while most government institutions would be closed, all government hospitals and rescue centres would remain operational in order to cater to the people suffering from heat strokes.

The chief minister also informed the assembly that 15 more people lost their lives on Tuesday on due to the heat.

Addressing the issue of the shortage of electricity and water in Karachi, Shah said that the government is “doing everything they can”.

The death toll from the intense heat wave sweeping across Karachi and other parts of southern Pakistan has climbed to 425 over the course of 72 hours, snowballing into a major health crisis in the country.

Droves of people continued to suffer from the effects of sunstroke and other heat-related complications brought about by the sweltering temperatures.

Earlier today, Founder of Bahria Town, Malik Riaz announced that he will be distribute Rs0.5 million to the families of the victims who died of the heat in Karachi.

Previously, Prime Minister Nawaz Sharif took notice of the rising number of deaths and issued orders for tackling the situation, while the Sindh government elicited help from the army and the paramilitary Rangers to deal with it.