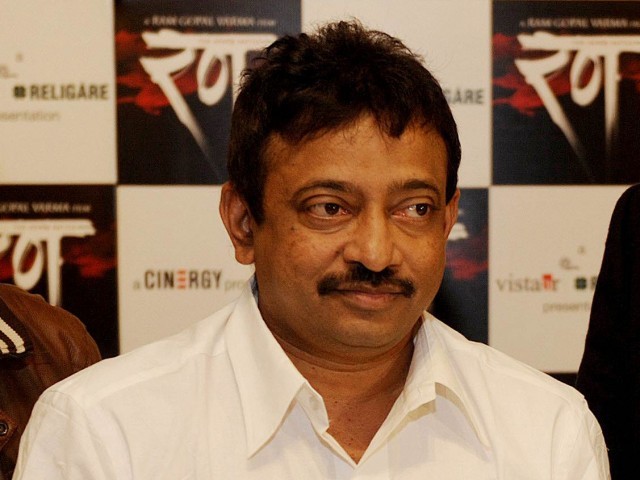 Never before did Twitter’s limit of 140 characters per tweet seem so criminally inadequate than on Saturday, when multiple award-winning Indian director Ram Gopal Varma found himself scrambling for words in praise of the recently-released Pakistani blockbuster film ‘Waar‘.

The first of Varma’s series of tweets was ambiguous, leaving readers unsure if his claim of being ‘stunned beyond belief’ was sarcastic.

Things got clearer when the second tweet came in around 10 minutes later, with Varma comparing Waar’s tremendous first-day performance at the box-office.

Sharuk khan being the biggest star there nd chennai express having a record of 9 million on first day Bilal lashari's Waar collected 11.4

In a confessional tweet which he later deleted, Varma admitted he had watched the pirated version of Waar, which has only gotten a limited number of screenings outside Pakistan.

But the director behind films like Sarkar and Company did slam Bollywood for being self aggrandising and refusing to acknowledge that Pakistan was churning out films that deserved attention.

To top it off, the Bollywood star ‘saluted’ Waar’s director Bilal Lashari for a film that absolutely filled him with thrill.

Mr.Bilal Lashari wherever u r in pakistan I want 2 salute u..irrespective of anythng else I am student of cinema nd am thrilled wth ur film

Hey if anyone out there in pakistan knows Mr.Bilal Lashari personally can you please convey to him my regards and congratulations