Did you know? Sonam, Tara Sharma audition for Pirates of the Caribbean 5

Did you know? Sonam, Tara Sharma audition for Pirates of the Caribbean 5 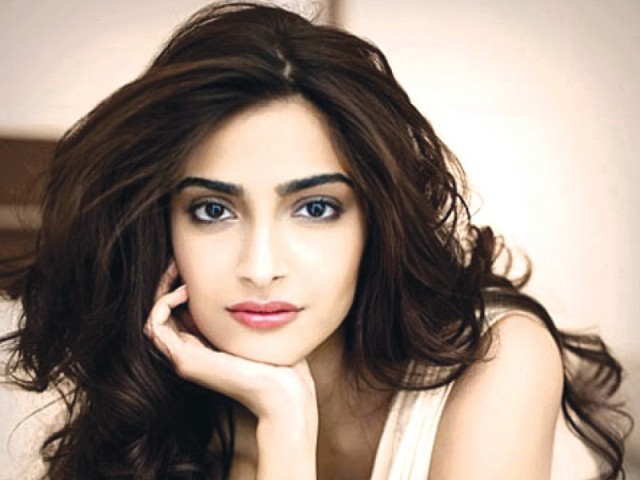 Sonam Kapoor is eagerly trying her luck in Hollywood.

While our Lollywood artists are invading Bollywood, B-town stars are more interested in crossing over to Hollywood. Following father Anil Kapoor’s steps, who featured in the action television series 24 and also had a role in Mission: Impossible — Ghost Protocol, Sonam Kapoor is also eagerly trying her luck in Hollywood.

The 24-year-old actor, who finally got her share of success with Ranjhanaa, recently auditioned for a role alongside Hollywood star Johnny Depp in the fifth installment of Pirates of the Caribbean, according to the Times of India.

However, Sonam is not the only one to have auditioned for the role. Small-time actor Tara Sharma, who has been seen in films like Page 3 and Khosla ka Ghosla, was also called in for the audition.

While she has chosen to remain tight-lipped about it, casting agents were reportedly very impressed with both the ladies. Let’s wait and watch who will board Depp’s ship!

Get the look: Lovely layers