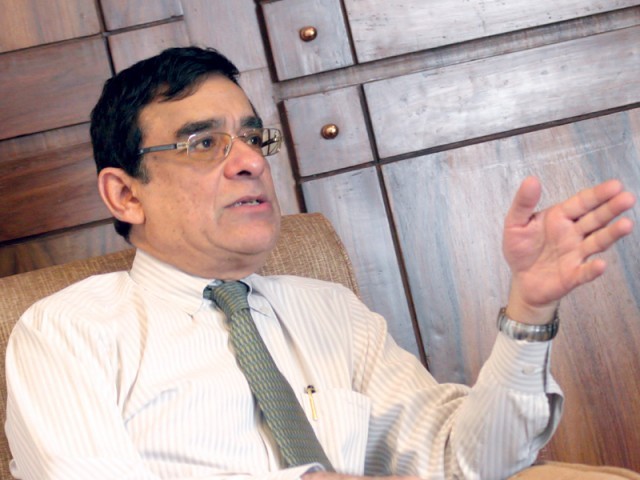 HEC chairman Javaid Laghari said the rankings were based on a criteria that relied on feedback from universities and international rankings models.

“These rankings are supposed to be a mirror – they let the universities know their strengths and weaknesses,” he said.

In a press conference, the HEC detailed that the rankings are divided into four discipline-based and three-enrollment-based categories.

Lahore University of Management Sciences (LUMS) emerged as the highest-ranked university in the category of “Business Education”.

Pakistan Institute of Engineering and Applied Science (PIEAS), on the other hand, was declared to be the best university in the “Engineering & Technology” category.

University of Agriculture and Aga Khan University were accorded the highest rank in the respective disciplines of “Agriculture/Veterinary” and “Medicine”.

For the “General Universities” category, three sub-categories were made according to the enrollment size of universities.

“For the 2013 HEC rankings, each university has been named only once in the rankings,” Laghari explained.

He said the universities themselves chose which category they wanted to be considered for.

For instance, NUST opted to be categorized in the general category instead of the “Engineering & Technology” category.

The HEC rankings were based on the implementation status of quality assurance, teaching quality and research produced at the universities in the year 2011-12.

Even though HEC research grants, HEC travel grants and HEC approved PhD supervisors were included in the ranking criteria for research, Laghari asserted that the rankings were conducted objectively.

Vice Chancellors present at the press conference urged the HEC to consider the services of an independent, third-party organization for ranking in the future.

Laghari replied in the affirmative and said that HEC is going to seek the services of an independent body to ascertain university rankings for the next year.

The HEC did not release an overall list of university rankings.

HEC Chairman said that it was too difficult to equalize data in different categories to arrive at a consolidated list.

Following is a list of universities according to their ranking in the various categories as released by HEC:

The full HEC ranking can be found here.