Kalabagh Dam project: PML-F advises PPP to get its own house in order in Sindh, Punjab

Kalabagh Dam project: PML-F advises PPP to get its own house in order in Sindh, Punjab 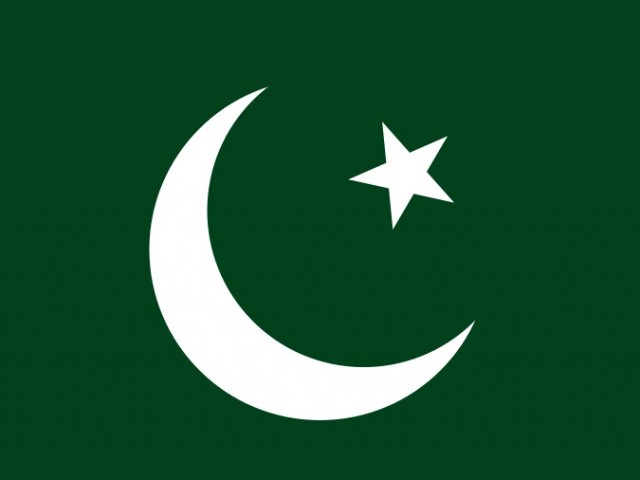 Party reviews arrangements for its public gathering in Hyderabad on Dec 15. PHOTO: WIKIPEDIA

HYDERABAD: The Pakistan Muslim League-Functional (PML-F) has challenged the ruling Pakistan Peoples’ Party (PPP) to unite its Sindh and Punjab chapters in their opposition to the controversial Kalabagh Dam project.

However, the PML-F itself continues to walk a fine line in Sindh as it leads other opposition parties and nationalists to prepare for a massive public gathering in Hyderabad on December 14.

While the PML-F is on the same page as most leaders of the PPP when it comes to opposing the dam, it has been an integral part of the movement against the Sindh Peoples Local Government Act (SPLGA) 2012.

“The gathering will be greater than the one organised by the PPP [on October 15 in Hyderabad], in which it had used state resources,” claimed PML-F general secretary Imtiaz Shaikh. He was talking to media personnel after attending a party meeting on Monday.

Shaikh said that the people will reject the divisive local government law, and that the opposition will also “expose” PPP’s historic support for Kalabagh Dam. “The dam was envisaged and approved when the PPP was in power in 1973. It was the PPP government in 1988 that allocated the budget for [conducting] a feasibility study of the dam,” alleged Shaikh.

The issue was brought to the forefront after the recent Lahore High Court judgment, in which the court ordered the federal government to construct the dam. The court’s ruling triggered a war of words between various political parties. PPP leaders in Sindh accused the PML-F of being a supporter of the controversial dam.