PEMRA statement: Freedom of expression should not harm state institutions

PEMRA statement: Freedom of expression should not harm state institutions 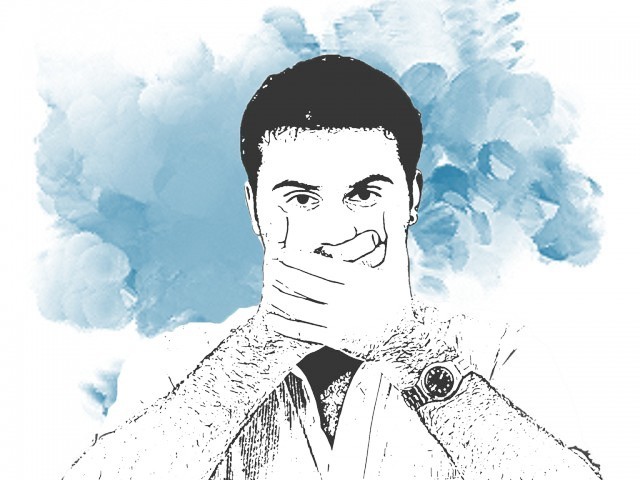 The Pakistan Electronic Media Regulatory Authority (PEMRA) resolved on Monday that freedom of expression should not be allowed to harm state institutions.

During a meeting, headed by Acting Pemra Chairman Dr Abdul Jabbar, Pemra also urged its licencees to realise their responsibility and exercise self-regulation in the larger national interest.

The meeting also resolved to implement laws related to electronic media, including unconfirmed news, projection of terrorists and discussion on matters related to judiciary and armed forces.

During the meeting, the authority also approved the cancellation of four non-operative FM radio licences of Busy Bee Pvt Ltd.

As per PEMRA law and terms and conditions of FM radio licences, it was mandatory for the company to start operations within a year from the date of issuance of the licence; however, the company had failed to do so.

Moreover, a fine of Rs0.5 million was imposed on Airwaves Media (Pvt) Ltd for an unauthorised change in management.