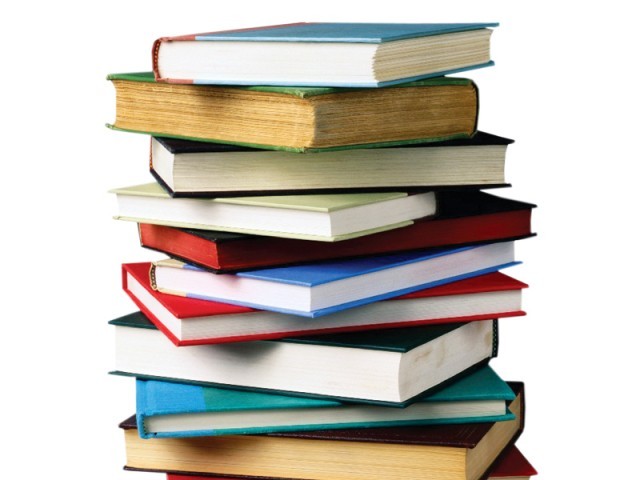 "The danger to Pakistan is from the groups running wild and growing intolerance," says Dr Pervez Hoodbhoy. PHOTO:FILE

If a nuclear bomb falls on one of our cities, it could result in 500,000 casualties, according to a new book on nuclear-armed Pakistan and India that launched on Monday.

That is five times the number of deaths caused in Hiroshima in 1945 by a nuclear bomb which released energy equivalent to 15 kilotons of TNT.

“Should a bomb fall now, the destructive effects would be much greater than Hiroshima, because cities are densely packed, have much more flammable material and fires can spread without control,” Pervez Hoodbhoy, renowned physicist, said. “Nuclear weapons pose an existential threat to Pakistan and India and there are no plans to deal with this catastrophe.”

Hoodbhoy, was in conversation with Raza Rumi, director of the public policy think tank, Jinnah Institute, at the launching ceremony of “Confronting the Bomb: Pakistani and Indian Scientists Speak Out.”

The newly launched book has been edited by Hoodbhoy and is composed of essays written by Pakistani and Indian scientists. It discusses both the political aspects of the two countries’ nuclear programmes and technicalities such as early warning, problems related to fissile material and the effects of a nuclear exchange.

At the event that was attended by a number of diplomats, academicians, experts and students, Hoodbhoy painted a grim picture of a regional nuclear war’s aftermath almost reminiscent of scenes from an apocalyptic action movie. “If Pakistan and India use all their nukes against each other, it could lead to a global catastrophe,” Hoodbhoy said, citing scientific calculations after taking Pakistan’s and India’s nuclear power in to account.

A huge amount of dust and smoke will be generated which will engulf the Earth’s stratosphere, he said. This might prevent the sun’s rays from penetrating the Earth’s surface and begin a nuclear winter first prophesied during the cold war.

Pakistan needs to question whether its nuclear programme has done any good, he said.

“The danger to Pakistan is from the groups running wild and growing intolerance,” he said. “I don’t think we are more secure, we haven’t gained in technology and there has been no increase in self-esteem.”

Responding to Rumi’s question about anti-nuclear movement in the two countries, Hoodbhoy said Pakistan was lagging behind it’s neighbour.

Earlier, Rumi said despite a study that Pakistan has the fastest growing nuclear arsenal in the world there is little debate about the nuclear weapons programme. “The book encourages an introspective discourse on Pakistan’s nuclear arsenal and where we are headed,” he stated.

Hoodbhoy said the onus lies on Pakistan as it is the only country not willing to participate in the negotiations of the fissile material treaty in Geneva. The book, published by the Oxford University Press, was sponsored by the Heinrich Boll Foundation.

‘Spirit of Budo’: The history of Japanese martial arts goes on display