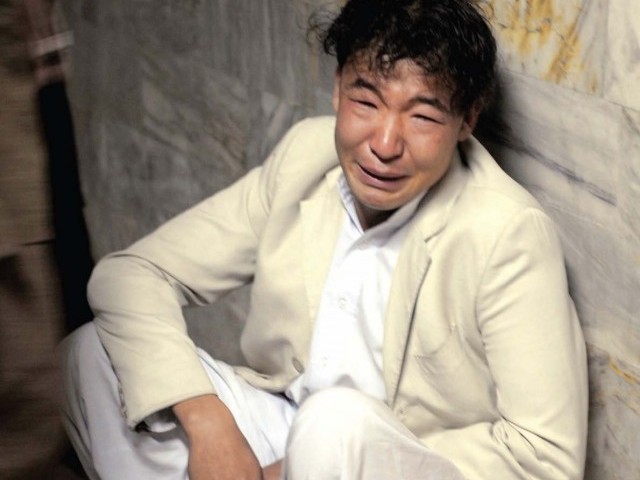 A man mourns the death of a relative in an attack on a bus carrying Hazara community members in Quetta on Tuesday. PHOTO: AFP

QUETTA: Investigators probing the Mastung bus attack came under fire on Tuesday when the Balochistan High Court expressed its resentment over their ‘poor performance’, saying that people are losing faith in the investigation.

According to the statements, two Baloch and Pashto speaking men resisted the attack and were subsequently gunned down by the militants who attacked the bus.

“Today again, innocent people were killed making it seem that the killers have been given a free hand. The culprits are moving freely in the city,” the chief justice observed.

The chief justice decried the investigation process, saying that he does not know what the investigators want to do as they neither took fingerprints from the crime scene nor recorded statements.

The court directed the investigators to collect information from check posts situated in and around the crime scene. It asked the police to record the statements of more eyewitnesses from their residences, not at the police station. “The federal and provincial secret agencies must cooperate with the investigation team,” the court ordered.