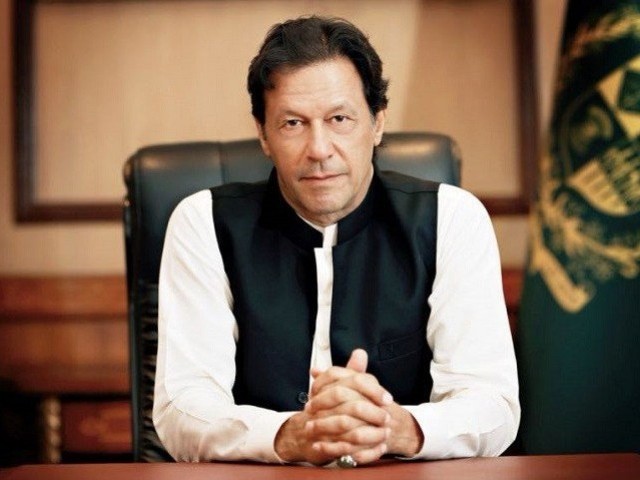 ISLAMABAD: In order to facilitate the business community of the country, Prime Minister Imran Khan will meet the heads of traders’ organisations on Monday (today) and announce concessions and privileges including a fixed tax scheme for them.

A delegation of around 100 representatives including the chiefs of different business organisations will meet the premier at the PM House.

FBR Chairman Shabbar Zaidi, who had gone on a 14-day leave due to illness, said in his tweet that he would be attending the meeting.

The premier will inform the delegation about the steps taken by the government to assist the business community and the legislation done on the agreement reached in October last year.

The traders, in October last year, had gone on a two-day countrywide strike to protest measures in the budget designed to document their transactions.

The premier will urge the business community to implement the condition of the Computerised National Identity Card (CNIC) presentation after January 31 to document the country’s economy and cooperate with the registration of new taxpayers.

A simple fixed tax scheme for merchants will also be announced according to which traders with an annual turnover of Rs100 million would have to pay 0.5% of the turnover instead of 1.5% and that the same traders would not become withholding agents.

Besides, the limit of electricity bill for registration in sales tax register has been increased to Rs1.2 million from Rs600,000.

Similarly, the government will review the rate of turnover tax for sectors with low profit ratio and solve the problems of the jewelers in consultation with their associations.

Committees at regional and central level will be set up for traders which will work in coordination with the FBR for the resolution of their issues.

An exclusive cell headed by the Director Retail has been established at the FBR Islamabad for urgent resolution of traders’ issues.

The government would consult with the traders committee for decision to grant exemption in sales tax to a 1,000 square feet shop.

Likewise, the government will take traders onboard for decision about inclusion of those retailers who are also engaged in wholesale business in the sales tax register.