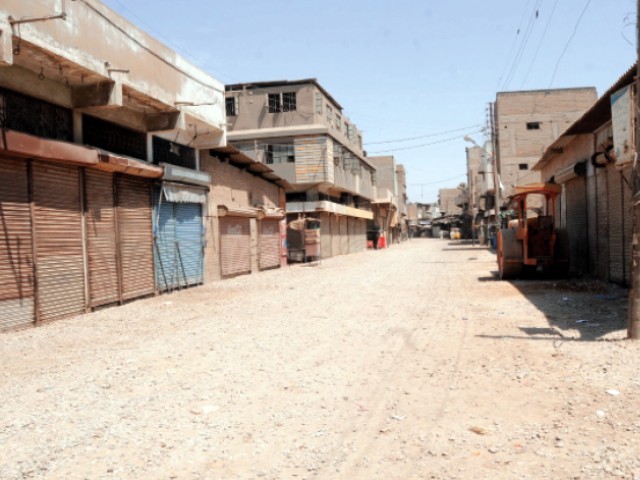 PESHAWAR: Members of the business community in the province on Friday highlighted problems and obstacles which are impeding the Pak-Afghan transit trade. They urged the government and other relevant officials to take pragmatic measures to resolve them amicably.

This was raised during a meeting of the Pak-Afghan Liaison Committee. The meeting was chaired by the Sarhad Chamber of Commerce and Industry (SCCI) President Faiz Muhammad Faizi and Frontier Customs Agents Group (FCAG) President and member of the liaison committee Ziaul Haq Sarhadi. The meeting was held at the Transit Trade Directorate in Peshawar Customs House.

Faizi said that technical glitches in the web-based One Customs System, lack of facilities, coupled with de-sealing of reverse cargo from Afghanistan at the Wagah border were major issues which were creating difficulties in the Afghan transit trade.

He urged the authorities concerned to take practical steps to improve facilities.

The SCCI chief went on to hail the government’s decision to keep the Torkham border open around the clock from August 15 this year. He, however, urged the National Logistics Cell (NLC) to build a modern terminal to overcome issues of long queues during the clearance of goods and consignments at the Torkham border.

He also said that impediments in exports via Afghanistan to the Central Asian Republic countries should be resolved.

Sarhadi demanded that the private sector and key-stakeholders should be granted greater representation on the liaison committee. He expressed concerns over the Axle Load Regime enforced by the government, noting that it was creating enormous difficulties for exporters and the business community.

He went on to explain that the containerized policy has to be implemented across the board in the country. But, he said there was a disparity in carrying weights at Torkham and Chaman borders under the containerised policy. This, he said, needs to be equalized and standardised so as not to hurt trade with Afghanistan and other regional countries.