App Store is a key driver of the iPhone maker’s servic­es segmen­t which brough­t in $37.1b in revenu­e last year
By Reuters
Published: June 3, 2019
Tweet Email 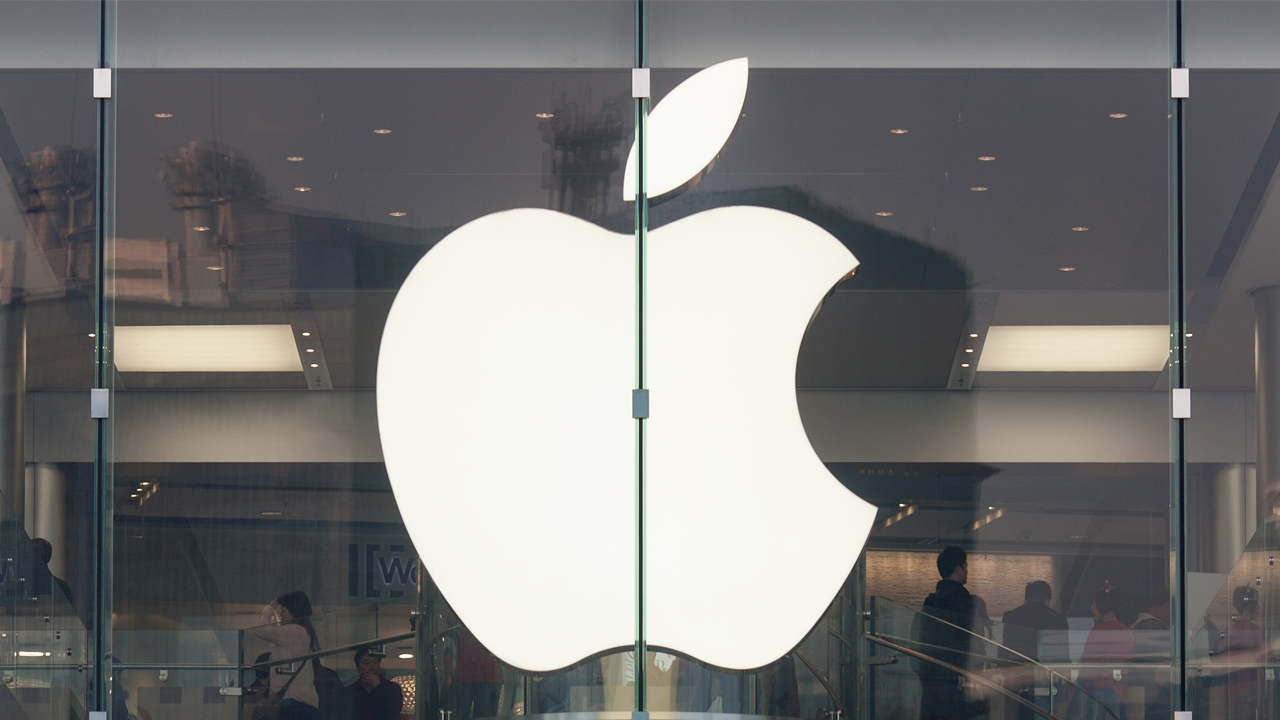 Apple Inc is expected to give software makers new tools to make it easier to adapt their iPad and iPhone apps for its Mac laptops on Monday at its annual developer conference in San Jose, California.

The thousands of developers expected to descend on San Jose this week write the apps in Apple’s App Store.

The App Store is a key driver of the iPhone maker’s services segment, which brought in $37.1 billion in revenue last year. Apple takes a cut of sales from apps sold through the store, though that practice is under scrutiny in several legal proceedings.

Investors are looking to Apple’s services business to power Apple’s revenue and profits as iPhone sales decline. Revenue from the company’s signature device had its biggest-year-over year decline ever in its most recent quarterly earnings report.

But Apple still sold more than 10 times as many iPhones and iPads as it did Mac computers last year, so many developers focus on writing their apps for them rather than the Mac.

Chief Executive Tim Cook and software chief Craig Federighi are expected to announce in a keynote address new tools that will make it easier for developers to put their apps on Macs without completely rewriting the code.

Apple previewed the tools at last year’s conference, saying they would be released this year, and Bloomberg reported in recent weeks that Apple still plans to release them.

The move could broaden the apps available for Macs and give Apple more chances to make money on apps for its longest-lived product line. Apple will also update its operating systems and apps at the annual conference.

Apple is expected to retire the iTunes app for the Mac. Originally introduced in 2001 by Steve Jobs as a way to load songs onto the then-new iPod, iTunes became sprawling over the years, letting users manage music and movies as well as handle backups and updates to iPhones and iPads.

IPhone updates can now be handled wirelessly, and Apple said it will replace iTunes with standalone apps for music, video content and podcasts, similar to how those tasks are handled on iPhones and iPads.

The updates come as Apple’s App Store practices are under scrutiny. Last month, the US Supreme Court allowed an antitrust lawsuit to proceed from users who allege Apple inflated the price of apps by not allowing iPhones to download apps outside the App Store.

Apple shares were up 0.8 per cent at $176.43 before the start of the annual developer conference.