Teenag­er is unempl­oyed and curren­tly search­ing for a job
By Our Correspondent
Published: October 2, 2018
Tweet Email 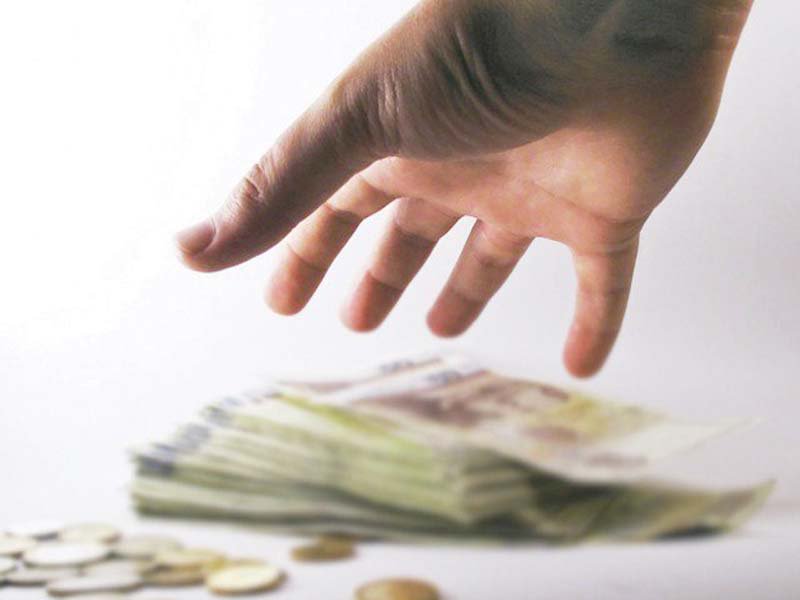 Asad Ali, a resident of Satellite Town in Jhang, said he had no knowledge of how the money ended up in his account. The FIA instructed the teenager, who is still a student, to appear before an investigation team along with financial and property documents.

Family members of the teenager claimed that Ali is currently searching for a job after completing his engineering degree and said they have no clue regarding the appearance of such a large amount in the teenager’s bank account.

Earlier on Saturday, Abdul Qadir, a faluda seller in Karachi was found to be sitting on Rs2.25 billion, transferred to his bank account from an unknown individual.

Qadir, a resident of Orangi town neighbourhood, said he had no knowledge of the amount transferred, and found out about the funds when he was summoned by the FIA.

He admitted that he had opened a bank account a few years ago in order to buy a house in Karachi’s Surjani town.

According to the vendor, resident of a small 40 square-yard house, he cannot read or write.

A police contingent was deployed at Qadir’s residence as authorities feared that those who had deposited the amount would try to harm him after the news surfaced in the media.