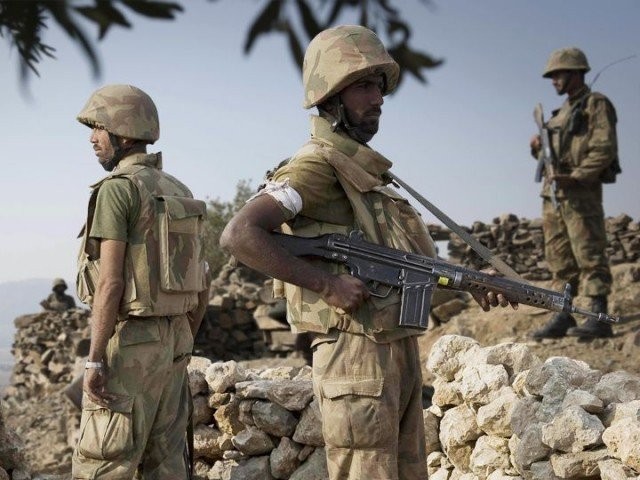 Three army soldiers have been martyred in attacks in Shawwal, North Waziristan, while five terrorists killed in exchange of fire.

Operation Radd-ul-Fasaad, a military offensive against the “latent threat of terrorism”, was launched in February 2017.