US actor had been accuse­d of physic­al abuse by his former wife
By AFP
Published: December 8, 2017
Tweet Email 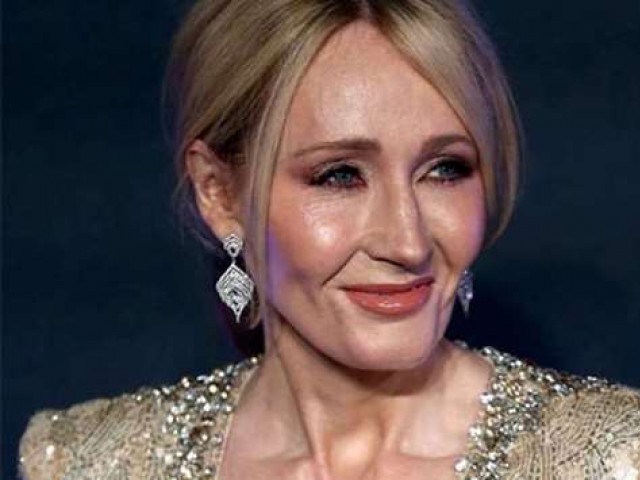 British author J K Rowling is happy to have Johnny Depp playing a major character in the movies. PHOTO: AFP

LONDON: British author JK Rowling has said she is “genuinely happy” with Johnny Depp’s casting in the upcoming ‘Fantastic Beasts’ film after fans called for his replacement over domestic abuse allegations.

The US actor, who plays villain Gellert Grindelwald in the Harry Potter spin-off, had been accused of physical abuse by his former wife Amber Heard during divorce proceedings.

But actress Heard withdrew the allegations last year when the pair reached an out-of-court settlement to end their marriage.

Angry fans had demanded Depp’s lead role be recast in the Warner Bros film ‘Fantastic Beasts: The Crimes of Grindelwald’, to be released in November 2018.

“Harry Potter fans had legitimate questions and concerns about our choice to continue with Johnny Depp in the role,” Rowling said late Thursday in a statement on her website.

The author said she and director David Yates had considered finding another actor for the role after the backlash on social media, but had decided to respect the circumstances of Depp and Heard’s divorce.

“The agreements that have been put in place to protect the privacy of two people, both of whom have expressed a desire to get on with their lives, must be respected,” she said.

“Based on our understanding of the circumstances, the filmmakers and I are not only comfortable sticking with our original casting, but genuinely happy to have Johnny playing a major character in the movies.”

However, not all of Rowling’s fans accepted the decision, with many expressing their frustration on Twitter, where the writer has 13.6 million followers and often interacts with her fans.

One fan branded the decision “massively disappointing”, while another called it “unacceptable”.

The film is a sequel to “Fantastic Beasts and Where to Find Them”, also directed by Yates, which was released last year.

Both are part of a five-part series set in the same world as the Harry Potter books and films, but decades earlier.