TTP claim respon­sibili­ty for the attack­
By Our Correspondent
Published: July 17, 2017
Tweet Email 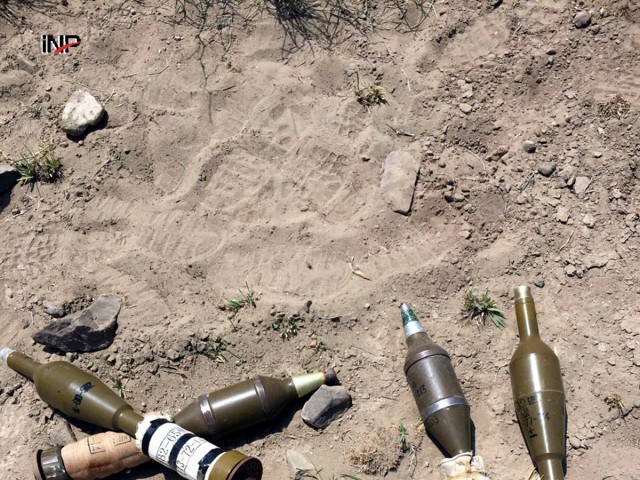 They added that the militants had used heavy weapons in the attack. However, the Frontier Corps personnel stationed at the posts returned fire and repulsed the attack.

“Heavy exchange of fire took place between security forces and the armed terrorists,” the official said, confirming that the four alleged terrorists were killed.

The Inter-Services Public Relations also confirmed the attack and said that the security forces had foiled the assault. It also confirmed the death of the terrorists. The statement added that they also managed to recover a large quantity of arms and ammunition from them.
Official sources said that no security personnel was injured or killed in the failed terrorist attack.
Meanwhile, the banned TTP claimed responsibility for the attack on the check posts.

Army dismisses speculations of playing any role in destabilising govt