Waseem's quest for Commonwealth Gold ends in blood and Silver 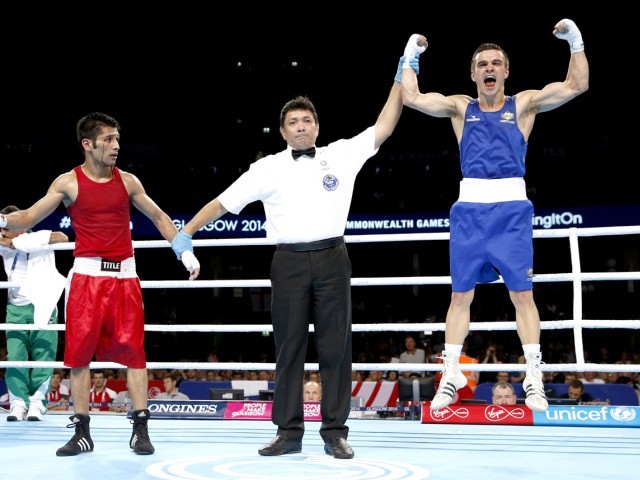 Muhammad Waseem, from Quetta lost out on the Gold to Australia's Andrew Maloney in the Men's Fly 52kg final.